Granada Gold (GGM.V) announced Dec. 12 it is updating its mineral resource calculations for its gold property in Quebec.

The mining company received an updated mineral resource estimate from SGS Canada for its wholly-owned gold tract near Rouyn-Noranda. 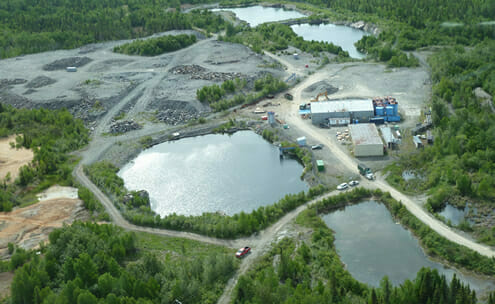 The updated calculations also included a “revised block model” for the drilling area, as defined by the completed drilling program in 2017.

Granada listed some of the highlights in a press release:

GGM has also obtained the required permits for open-pit mining at the site. This was based on a 2014 pre-feasibility study.

The gold property near Rouyn-Noranda is part of the former Granada gold mine that operated from 1930 to 1935. The mine pulled out more than 50,000 ounces of gold until it was shut down after a fire razed all the mine’s buildings.

Granada’s gold property sits on the edge of the Cadillac Trend.

Granada’s gold project is located within the Cadillac Trend, running along the north end of the property. The Trend has produced more than 50 million ounces of gold in the last 100 years. The gold-producing part of the Cadillac Trend extends more than 100 kilometers from Rouyn-Noranda to Val-d’Or, Quebec.

And Granada is already off to a “Rolling Start” in north-western Quebec:

The Company has obtained all necessary permits for the initial mining phase known as the “Rolling Start” for which stripping has already begun, and has been conducting exploration drilling in order to expand the reported mineral resource for the property. 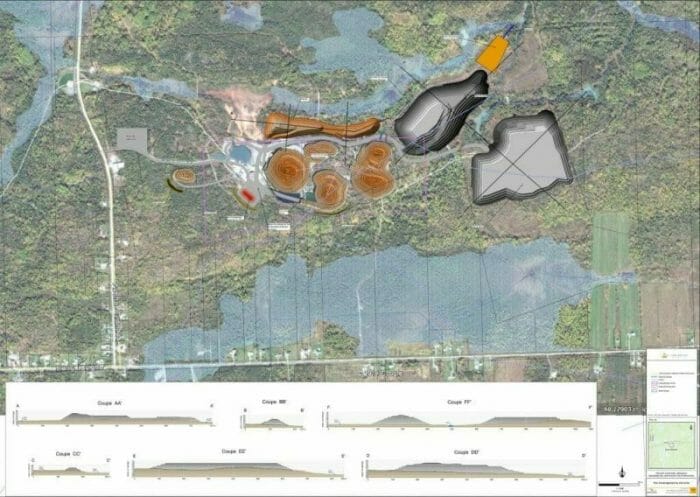 The mine layout in Quebec. Granada says it’s close to starting the first stage of production – a high-grade “rolling start.” Courtesy of Granada Gold. 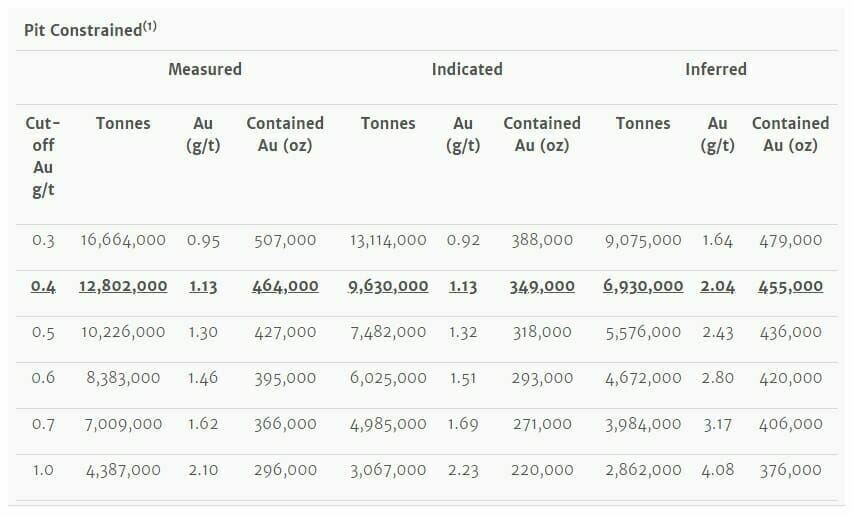