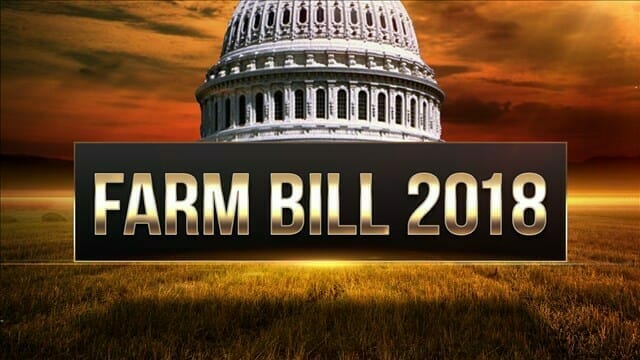 CROP Infrastructure (CROP.C) is crouched at the starting line as the race for hemp begins

CROP Infrastructure’s (CROP.C) subsidiary, Elite Ventures, leased 250 acres of Nevada farmland in anticipation of provisions for hemp in the passing of the farm bill.

This increases CROP’s present Nevada acreage to a total of 2,115 acres, with 1,350 already in use for pivot irrigation.

CROP’s business is the weed business. They’re primarily engaged in investing, construction, owning and leasing greenhouse projects as part of the provision of real estate solutions for lease-to-licensed cannabis producers and processors.

Now that the United States farm bill includes provisions on hemp, CROP is looking to cash in and has positioned itself as of October 23, with a three year, 1.5 million pound, USD$18 million to $28 million per year cannabidiol biomass supply agreement. CROP is now focusing on seeking out the 2019 CBD isolate supply agreements both domestically and internationally.

The Brightfield Group, a cannabis industry analyst, thinks the hemp-derived CBD market could reach $22 billion by 2022.

“As you can see from our summary of the significant points of this bill, the positive impact on the industry in the U.S. will be enormous. It will show the world that our industry is here to stay and will expand considerably, not just domestically but as we begin to work with customers globally,” said Crop CEO, Michael Yorke.

House and Senate lawmakers have agreed on the status of industrial hemp in HR 2, The Agricultural Improvement Act of 2018. Called the farm bill, HR 2 comes packaged with far-reaching provisions that lift the ban on hemp, while authorizing its production and research.

Senate Majority Leader Mitch McConnell (R-Ky.) initially introduced the Hemp Farming Act of 2018 in the Senate’s version of the farm bill which included provisions to legalize and remove it from the federal list of controlled substances.

Once passed, the amended legislation will read: “to conduct fundamental and applied research related to the development of new commercial products derived from natural plant material including hemp (as defined in section 297A of the Agricultural Marketing Act of 1946 for industrial, medical, and agricultural applications.”

The new version of the farm bill opens the door to the federal regulation of hemp-derived CBD extracts. For consumers of hemp, this means better product consistency and quality, and an end to the legal ambiguity surrounding hemp-derived CBD. In addition, marijuana’s cousin produces strong fabric with over 25,000 uses.

Hemp has been listed as a Schedule I controlled substance since 1970, but HR 2 would exempt commercial hemp from this classification so long as products contain no more than 0.3 percent of THC by dry weight. The decision was made by the U.S. Food and Drug Administration, and will ultimately move CBD to the Schedule V list, which is the lowest level.

Otherwise, several consequences emerge from this change. First, it lifts the prohibition on all the other cannabinoids that can be sourced from hemp, such as cannabidivarin (CBDV), cannabinol (CBN), and cannabigerol (CBG). Ongoing research demonstrates the therapeutic potential of these cannabinoids, and under the farm bill’s provisions, any part of the plant, from its seeds to its extracts, acids, salts and isomers receive exemption from the Controlled Substances Act. 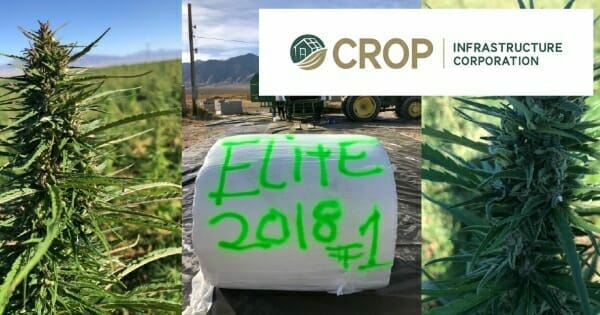 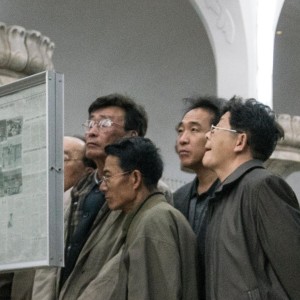 3 thoughts on “CROP Infrastructure (CROP.C) is crouched at the starting line as the race for hemp begins”