After dipping their toes in Aussie cobalt, Global Energy Metals (GEMC.V) is now bounding in with both feet.

Mitchell Smith, president and CEO, said everyone involved with GEMC was delighted with the new developments. 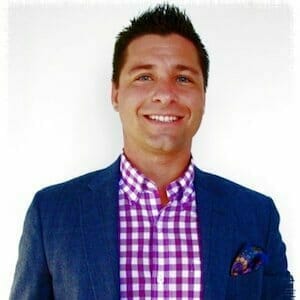 “It’s a huge opportunity for us. With both the Millennium project and Mt. Isa, we’re creating one of the largest cobalt packages in Australia.” He said supplying the ever expanding rechargeable battery market for electric vehicles offers enormous potential. “The market is booming.”

Smith told Equity Guru both Millennium and Mt. Isa are exploration-stage projects. Of the two, he said Millennium is the more advanced project, but the potential for the others to produce cobalt is huge.

“We did a campaign there over the summer, a confirmation drill program, and all of the results exceeded expectations for us and for Hammer Metals. It signalled an opportunity for us to accelerate the acquisition, bring it to 100 per cent, and have one of the largest cobalt-focused imprints in Queensland.”

Global Energy Metals finally takes full ownership of the projects after singing a binding agreement with Hammer Metals earlier this year. The deal still has to be approved by the TSX, which could take months, according to Smith.

“The Exchange must vet the deal. There’s obviously a concern with the number of shares that are being issued with this, but we believe we’ve been able to do everything that needs to be done for the Exchange to give us the go ahead.”

Smith said the acquisition boosts Global Energy Metals’ profile within the resource sector. “It’s a game-changer for our company.”

He noted that because cobalt is a byproduct of copper and nickel production, there have been very little exploration efforts made for cobalt alone in the past.

“The Millennium project is our primary cobalt asset. It’s a rare type of asset where the main economic driver is cobalt and this gives us an enormous opportunity.” 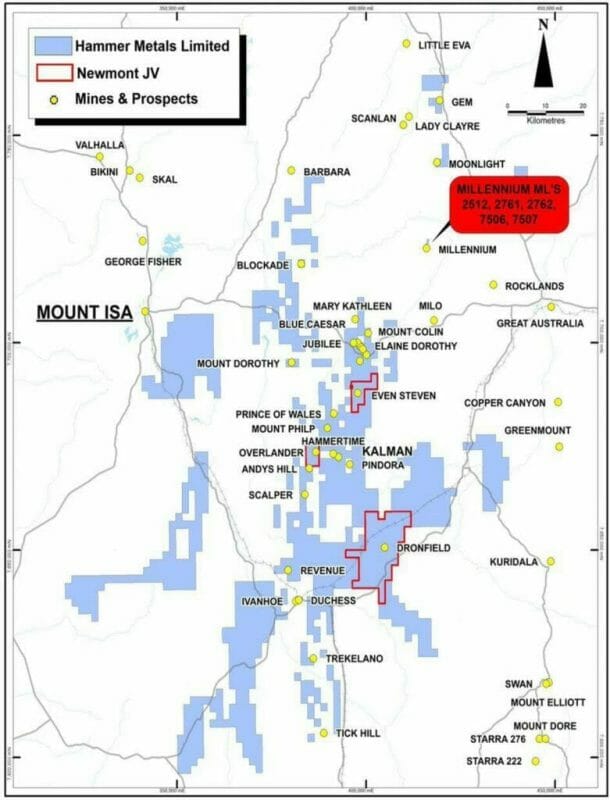 Smith added that only a portion of the Millennium project has been targeted. He said the results, so far, show the size and grade potential is open to the north and south and at depth.

“I think it’s a great project. I’m really excited about it. The results to date suggest the size and the grade potential at Millennium is open,” he said.

Prospecting results suggest the size and grade potential could be very high, as both the north and south zones are open to depth and along strike. The northern extension has yet to be drilled.

The Mt. Isa projects offer high-grade, under-explored assets. And the area is very close to a processing solution.

Exploration on Mt. Isa has shown high-grade intercepts and there is potential to improve upon those intercepts as potentially bountiful areas have yet to be tested. Some of the notable cobalt intercepts include:

The deposits and prospects are similar in size and style to other deposits in the region that have been successfully mined by small-scale open pit techniques which implies that the project mineralization may be economically extracted.

Mt. Isa is a highly mineralized and well-established mining area. There is also a lot of regional infrastructure, along with copper-gold-cobalt and lead-zinc-silver mines and deposits.

Full Disclosure: Global Energy Metals is not an Equity Guru marketing client, but some negotiations to bring them on as clients have taken place.