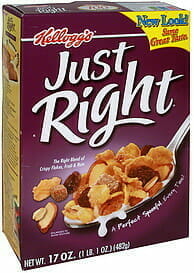 Graph Blockchain (GBLC.C) opens strong, but is it too late? Or early? Or…?

The markets haven’t exactly looked kindly on blockchain over the past year. Don’t listen to the zealots and true believers on message boards, the hype over crypto is pretty much dead for the foreseeable future, and the markets have moved on. Blockchain went from being the hot commodity everyone was talking about, and investing in, and being a zealot for, to something folks scrape off the bottom of their shoe.

But not everyone is dodging the blockchain word. In fact, there are a few holdouts who still see the shine in yesterday’s gold; among them is Graph Blockchain Inc (GBLC.C) (formerly RegTech) which went live today after receiving regulatory approval.

Was it a success? Was it a flop?

There aren’t a lot of metrics to decide either way, based on the small sample size of a day. But trading volume was decent, at 2.7m shares changing hands Friday. The first few minutes saw some early money cash out, which happens, and then stability and consistency throughout the session. 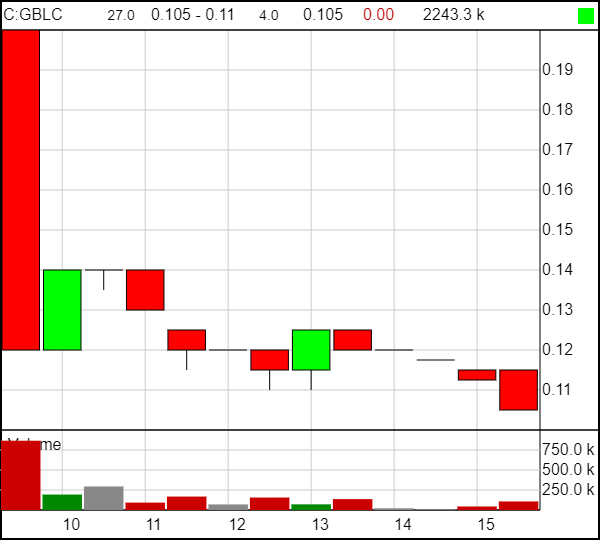 Graph is a blockchain-based logistics company offering supply chain management solutions, including but not exclusive to, the logistics of order processing, information flow, inventory management, transportation and warehousing.

This is a market that, according to Transparency Market Research, is expected to be worth around US$15.5 Trillion by 2023.

It started out as the brainchild of proud parents Datametrex AI Limited (DM.V) and San Francisco-based Bitnine Global Inc, and it’s since taken on a life of its own. After originally filing a non-offering prospectus to the Ontario Securities Exchange, they decided to withdraw it in March of this year (when blockchain go plop), and instead take the company public through a reverse takeover now, after the implosion dust has settled.

They chose this route because it let them do their own concurrent financing and set their own valuation, and they managed to pull down a respectable CAD$39 million in pre-financing valuation which is about $38 million more than most people would guess a blockchain roll-out would be capable of.

Not a bad choice, given the company’s recent moves. They have been quite busy over the past year, filing four patents with both the United States Patent Office and the Korea Intellectual Property Office, as well as making inroads into the overall growth and development of the blockchain sector through providing solutions to divisions of tech-giants Samsung (SSNLF) and LG (LGLD).

Also, in August of this year, Graph signed a memorandum of Understanding with the Korean Trade Organization, KTNET, in order to facilitate the development and implementation of a block-chain based electronic trade services platform.

So far KTNET has successfully digitized 614 types of export and import documents in the G2B and B2B sectors.

Again, not bad for a company working with a technology that the markets ignore.

Graph has made a number of big strides in under a year and getting listed earmarks a great day for our company. The entire team is thoroughly excited to see the company begin trading tomorrow, and as I’ve said a number of times, this is just the first step of adding value to our shareholders. We have delivered what we committed to so far, and the trajectory we expect by executing on our plan is really the most exciting part of this

But that was 2018. The markets nowadays like to tie blockchain companies to trees and flog them, so next year should be interesting as real deals begin to show what they can do tying real blockchain solutions to actual Fortune 500 businesses.

Graph is on point, even if it may take a while for Joe Retail to notice.

FULL DISCLOSURE: Graph Blockchain is an Equity.Guru marketing client and we own stock in the company