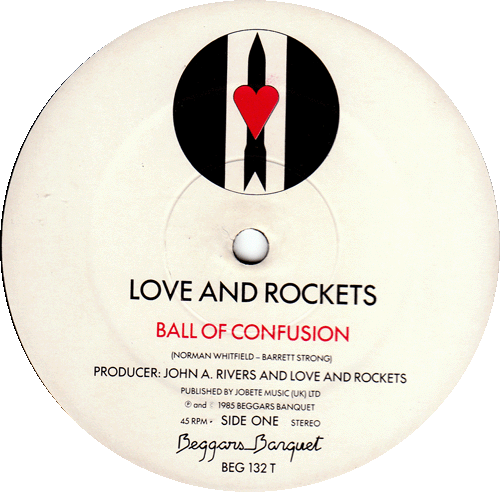 Prize Mining (PRZ.V): love it or loathe it

Prize Mining (PRZ.V) has been on a lot of people’s radar of late.

I began covering the company back in April and was impressed with the quality of its flagship project, Manto Negro – 18K hectares in 7 mining concessions located in Coahuila state of NE Mexico. 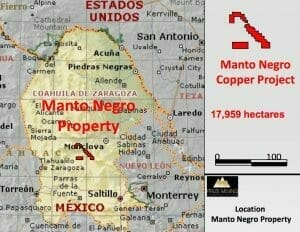 A bit of background…

The project is close to everything: roads, power, skilled labour.

The underlying geology at Manto Negro boasts a series of sediment-hosted stratiform copper-silver-lead-zinc type deposits. The celebrated Cu belts of Zambia and the DRC are the analog.

Multiple mineralized zones stretch out across the landscape for a good many kilometers. Over thirty-five showings are present along this corridor, conspicuous by their patina-rich surface features. 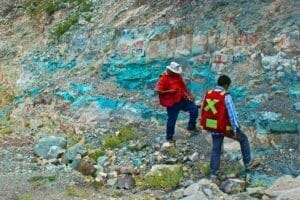 Manto Negro is not a grassroots project – it’s a brownfield project (the area was once actively mined). It’s seen a fair amount of exploration over the years via surface sampling, trenching and drilling.

The second project in PRZ’s portfolio –  the Kootenay Kena-Daylight Gold Project – is located in the southern Interior of BC. IMO, Kena-Daylight, just a stones throw from the picturesque town of Nelson BC, takes a back seat to the Mexican asset.

And then, six weeks later…

Prize Mining (PRZ.V): a PP and a will to drill

Here at Equity Guru, we’re encouraged to speak our minds, client or no. When I discovered that PRZ had elected to low ball a private placement (PP), I was less than impressed and offered the following commentary…

Drilling is expensive. In order to facilitate a proper poke to commence drilling Manto Negro, the company recently announced a private placement, a PP of $2,000,000.

The PP consists of 11,111,111 units priced at $0.18 per unit (the size of the offering may increase if the demand is there). Each unit consists of one common share and a half warrant (each whole warrant buys one share of the company at $0.30 for a period of twenty-four months).

The positive: the company will soon be cashed up and ready to drill the ass off of Manto Negro.

The negative: it’s a dirt cheap PP. If you go back to the price chart near the top of the page you’ll note that the company’s stock was recently trading closer to the strike price of the enticement warrants included in this offering. Not impressed with this deal. Not one bit.

I was more than a little blown away by that sudden change in tack. 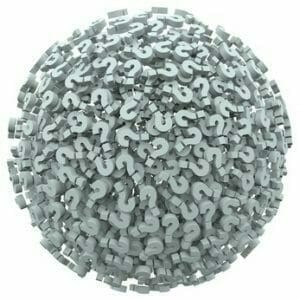 Then, on June 29th the company announced yet another financing, this time a Brokered Private Placement priced at $0.15 with a 2-year, one half $0.25 warrant.

What’s a dilution weary fella to think? When I first covered the company back in April, the share structure looked like this:

A few months later, it turned into this…

Okay, some of you might be thinking, “What a whiner that Diggler guy is. Does he not get that the company needed cash and now it’s filthy with the stuff?”

Fair enough. I get that the company needs cash to drill. But did they need to back up the truck at such a low PP price, especially considering the quality of their flagship asset? I would’ve preferred to see management do a small raise, drill, prove up value, and then go back to the PP table for more, at a higher price. Ya, I know… there’s plenty of naiveté in my thinking.

The company hasn’t been without its critics. Some of the criticism directed at PRZ management has been downright nasty. The recent PP’s were ample fodder for the discord, as was the following October 16th news release…

This one prompted queries. A big selloff while the drills were turning? A new exploration manager trotted out while Manto Negro drilling was in full swing?

The issuance of stock options to directors, officers, employees, and consultants is par for the course – it’s an accepted practice among publicly traded entities. In some cases, it creates an incentive for those at the helm to work harder at creating shareholder value.

In this particular case, some people are taking issue with the following…

These are hard times in the junior mining sector. It’s difficult winning trust at the best of times.

I don’t like the way management stoked the company coffers. And I’m concerned that they brought in a new exploration manager after drilling started.

The shares closed today’s session (Oct 23rd) 40% higher on huge volume. Those that bought in at a dime or less are in-the-money. 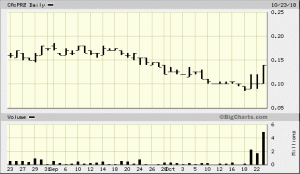 If Mantro Negro becomes a mine or gets bought out at a significant premium, everyone walks away happy. Okay, some will walk away happier than others.

The bottom line: the rocks will be the ultimate determiner here.

Full disclosure: PRZ is not an Equity Guru client. The author does not own shares but may initiate purchases in the future.