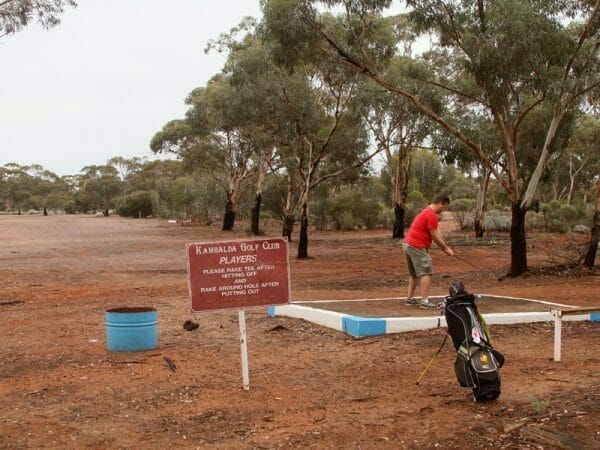 The publican of the Kambalda Hotel in the sleepy Western Australian town of the same name may need to order in a few extra slabs of beer this week.

Not so much to cater for thirsty golfers coming of the 18th but more so for an influx of amateur prospectors who will be excited by recent news of an amazing gold discovery in the region.

After all, it’s not every day you pull 9,000 ounces, or 15 million worth of gold out of one of your gold mines.

A nice problem to have, as Toronto-based RNC Minerals has just discovered.

RNC is pleased to announce a new high-grade gold discovery at its Beta Hunt Mine. Over the past week, approximately 9,250 ounces of high grade gold was produced from a 44 m3 cut (130 tonnes) on 15 level at the Beta Hunt Mine (equal to over 70 ounces/tonne or 2,200 grams/tonne).

The company has scheduled a conference call and webcast on Tuesday, September 11 at 10:00 a.m. (Eastern Time) to discuss details of the find:

With nuggets as large as 2,000 ounces discovered as part of the find, the company is planning to auction these off separately, hoping to extract a premium of up to 50% from North American collectors. 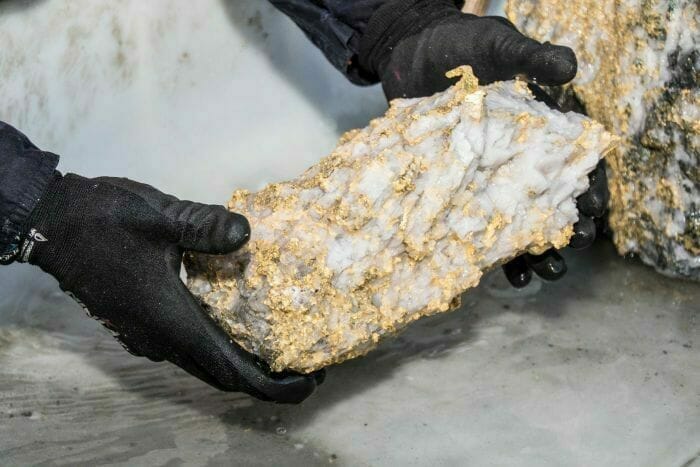 Photo: More than 9,000 ounces, or $15 million worth of gold, has been recovered in a four-day period.
(ABC Goldfields-Esperance: Jarrod Lucas)

Senior geologist Zaf Thanos told the ABC, “You might go your whole life and you’ll never see anything like it. It’s definitely a once-in-a-lifetime discovery,”

SLM, or “Silver Lake Mining” is the private 100% owned subsidiary of RNC. 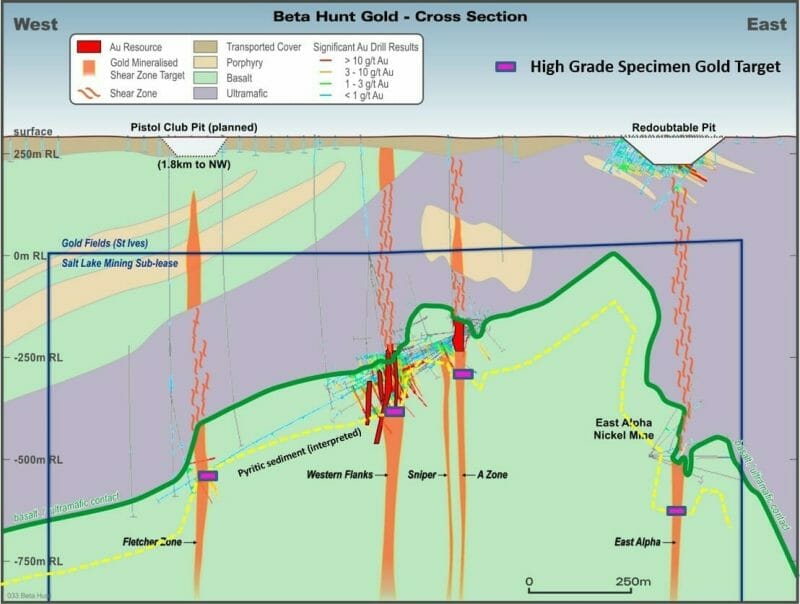 My colleague Greg Nolan (aka Dirk Diggler), the nearest thing we have to an in-house geologist, would no doubt be able to dazzle you with his knowledge after viewing the above ‘cross section’ graphic.

Yours truly can offer no such insights, except to say it’s reasonable to believe someone in the company was thinking “Thank fuck this gold was found in our SLM sub-lease.”

Those who wish to dig deeper on Beta Hunt might find the following useful:

But here’s the back-story, and a juicy one at that.

RNC has had the Beta Hunt mine up for sale for some months now.

Yep – they’re lucky to still own the mine.

Primarily focused on nickel, the company itself has declared Beta Hunt a “non-core asset”, preferring to focus on developing its Dumont cobalt and nickel project in Quebec.

Thus the reason they decided to put Beta Hunt on the block.

On July 23, 2018, RNC announced they had granted exclusivity to a preferred bidder to allow for completion of the final phase of the sale process.

We wonder how the preferred bidder is now feeling?

In an about-face, the company now says “As a result of the discovery and related developments, RNC is no longer in exclusive discussions with a preferred bidder for Beta Hunt.”

It’s like walking away from a slot machine and seeing the next guy pop a nickel in and win the jackpot!

Looking at the chart below, it’s clearly been a crappy ride for investors for some time. Most of this calendar year, in fact. 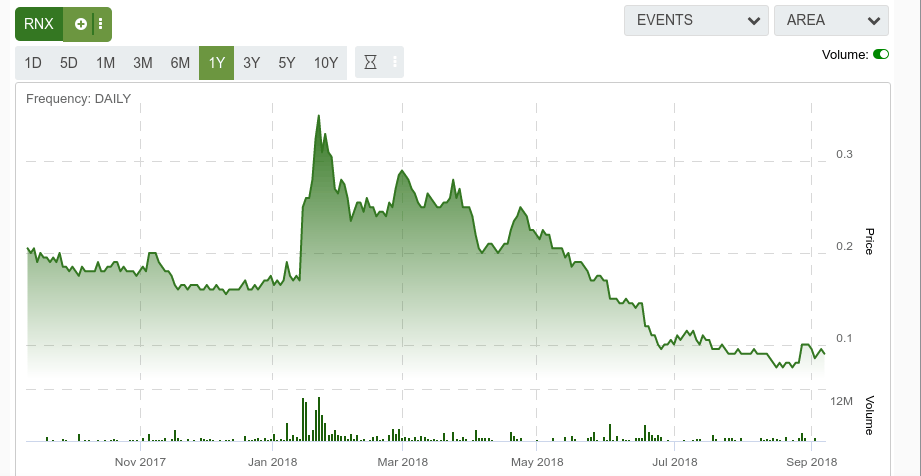 Let’s spare a thought for anyone who sold out Friday as one can only imagine the recent news will create fireworks come Monday’s market open.

For a company with a market cap of 33.9 million, discovering 15 million dollars worth of gold is quite the thing indeed.

FULL DISCLOSURE: RNC is not an Equity Guru marketing client

Interested in Mr. Nolan’s take on this. Thanks Craig made a few bucks already

Good stuff Wynn. Always good to hear success stories from the front line. Yep, those who got aboard yesterday have been rewarded with a nice 50% pop today. Thanks for reading.