The Australian government has really dropped the ball when it comes to easy access to medicinal cannabis.

Sometimes all you need is a picture, like the one below: 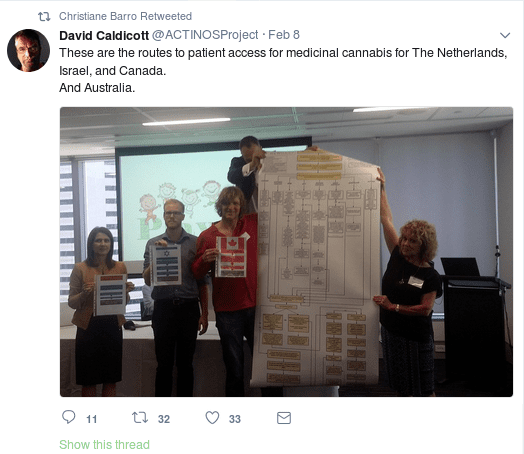 See that big piece of paper on the right? It’s a flowchart which details the current path patients and their doctors must navigate to get their hands on supplies of legal medicinal cannabis in Australia. When printed, it’s around 2 metres tall.

Just so you can truly appreciate the absurdity of the situation, those folks on the left are holding A4 sheets of paper showing patient access routes in the Netherlands, Israel and Canada.

When we first covered the ASX medicinal cannabis sector back in March 2017, we quickly got to grips with just how unworkable the patient access framework appeared.

It’s the reason Equity Guru’s Chris Parry went the hemp route when recently sending his grandma some CBD oil to ease her 92-year-old aches and pains.

My grandma is 92 years old, and when you’re that old, everything hurts – always. She’s in Australia, so the rules there are where they were in Canada in 2015, which means she can’t really get marijuana-based relief without enduring a network of bureaucratic bullshit that I wouldn’t touch. So I sent her some hemp-oil CBD tincture.

It was not cheap.

Today, while she’s not pain-free, she is painkiller-free, and that’s worth the world to me. Yes, it’d be great if there was enough THC in the mix to really kick off that entourage effect, but I’ll take 85% effective now and 100% legal, over 100% effective in the three-plus years it’ll take for local laws to change.

Hang on. Parry sent her some hemp-oil CBD tincture and claims it’s 100% legal.

Hemp is a variety of cannabis with low THC levels. All hemp is cannabis, but not all cannabis is hemp.

Is it all the same stuff?

No, and it relates to the type and part of the plant used when extracting the oil.

In May 2017, The Therapeutic Goods Administration (TGA) made changes to the Standard for the Uniform Scheduling of Medicines and Poisons – (SUSMP), including the treatment of cannabis and hemp oils.

These changes came into effect on 1 October 2017 and are known as ‘The Poisons Standard October 2017.’

This threw a real spanner in the works of companies selling anything other than hemp seed oil to Australian consumers.

Companies like Elixinol, who stated they were stopping sales on 1st June 2017.

We examined the TGA’s ‘Scheduling delegate’s final decisions: Cannabis, May 2017’ to get a better handle on the current situation.

In the aforementioned document the TGA state:

The submissions received have highlighted that there is currently a level of confusion regarding the difference between hemp seed oil and hemp oil. The Poisons Standard provides the following definition of hemp seed oil: 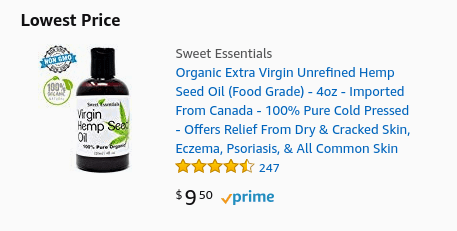 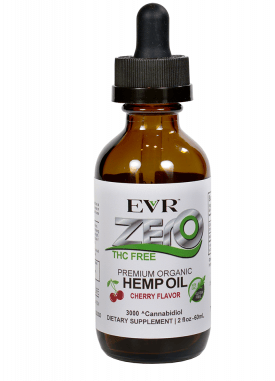 NB: We have added graphics for context. They were not part of the TGA documentation.

The Office of Drug Control (odc.gov.au) agrees with the above.

Hemp oil is an extract of a plant in the genus Cannabis. It may contain various cannabinoids such as cannabidiol (CBD) and tetrahydrocannabinols (THC). Hemp oil usually contains THC and CBD in excess of the threshold amounts above.

Hemp oil is not to be confused with another product known as hemp seed oil.

The term CBD hemp oil appears to be a marketing ploy to ensure consumers are aware the product contains CBD.

To add to the confusion, Hemp seed oil is sometimes marketed as just hemp oil. Which, strictly speaking, it is not.

What about CBD oil?

CBD oil is extracted from the flowers of the Marijuana plant. Even though marijuana contains high levels of THC, the CBD oil extracted from it typically contains less than 0.3% THC.

The difference between hemp oil and CBD oil?

Our research indicates not much if anything, at least from a legal perspective. It appears CBD is CBD, a molecule that is either present or not in varying concentrations.

After October 1st 2017, any oil containing 50 mg/kg or more of total cannabinoids was classified as a Schedule 4 medicine in Australia.

This includes hemp seed oil where the CBD concentration is above the threshold. Hemp seed oil can contain low levels of CBD due to contamination even under good agricultural/manufacturing practice.

There appears to be widespread confusion within the community over the current legalities of CBD oil in Australia, especially when it comes to purchasing these products from overseas.

The TGA have gone as far as providing clarification on their website.

The Therapeutic Goods Administration is aware of false and misleading claims being made by some companies supplying products containing cannabidiol (CBD).

Companies located in the United States have been illegally exporting cannabidiol (CBD) and hemp products to persons in Australia without import permission.

The importation of these products is illegal unless the importer holds a licence and permit to import from the Office of Drug Control (ODC) because they:

Customs seizures of imported CBD oil (without the appropriate license) currently seem to be very ‘hit and miss’ but keep in mind the warnings from the Office of Drug Control which state that those importing products which exceed the stated thresholds for cannabinoids could potentially face serious charges.

Due to the above legislative changes, many Australians who have a genuine need for CBD oil are increasingly being forced to deal with unscrupulous operators in the black market.

Christiane Barro, a journalist at The New Daily, wrote an investigative piece in October 2017, exposing the underbelly of this underground medicinal cannabis complex.

Seriously ill patients who are turning to medical cannabis for life-saving treatment are being sold fake, poisonous and intoxicating products manufactured in backyard laboratories across Australia.

Barro’s no slouch when it comes to putting pen to paper.

She recently scooped up the 2018 Student Journalist of the Year Walkley Mid-Year Award for her recent body of work. It’s not the first time she’s won the award either, having picked up the gong last year as well for back-to-back wins. Nice one 😉

As part of their investigation, The New Daily commissioned independent testing of 14 CBD samples obtained from backyard alchemists.

The results were alarming:

Australia needs to get its act together and sort this out. Access to safe CBD oil is needed as much as pill testing at festivals.

A shout out to the Walkley ladies

Nine years ago I was coding up a storm for the Media, Entertainment and Arts Alliance in Redfern, Sydney. They gave me a kick-ass office within a glorious old brick building (once a bakery) which also housed the Walkley Foundation crew, who I would often see in the lunchroom or pass in the hallway. 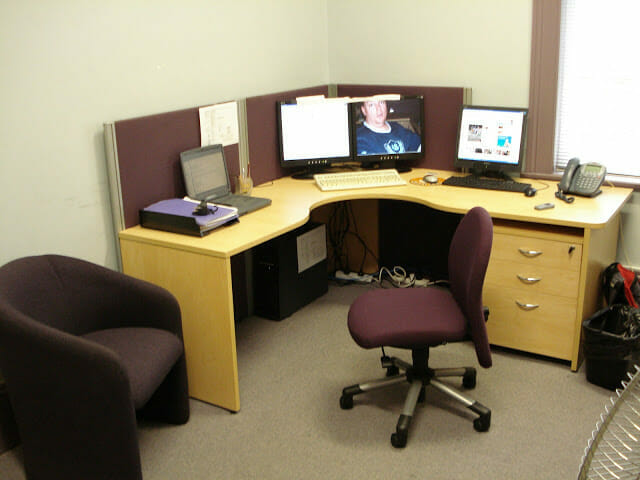 They say a messy desk is a sign of genius. Photo: Supplied.

Good to see some familiar faces are still there. Barb, I think you’re part of the furniture now.

I miss those days, especially the monthly stipend which afforded me a better cut of beef. Eventually, I was replaced by a younger and thinner version of myself. That or they tired of funding my bimonthly trips to Thailand.

NB: This article covers the legality of CBD and hemp oils within Australia only.

FULL DISCLOSURE: We have no commercial arrangements with any organizations mentioned in this article.

Any thoughts on AC8??

Check out our recent coverage:

A solid name but the cap raising will likely keep the SP in a tight range for a few weeks longer.