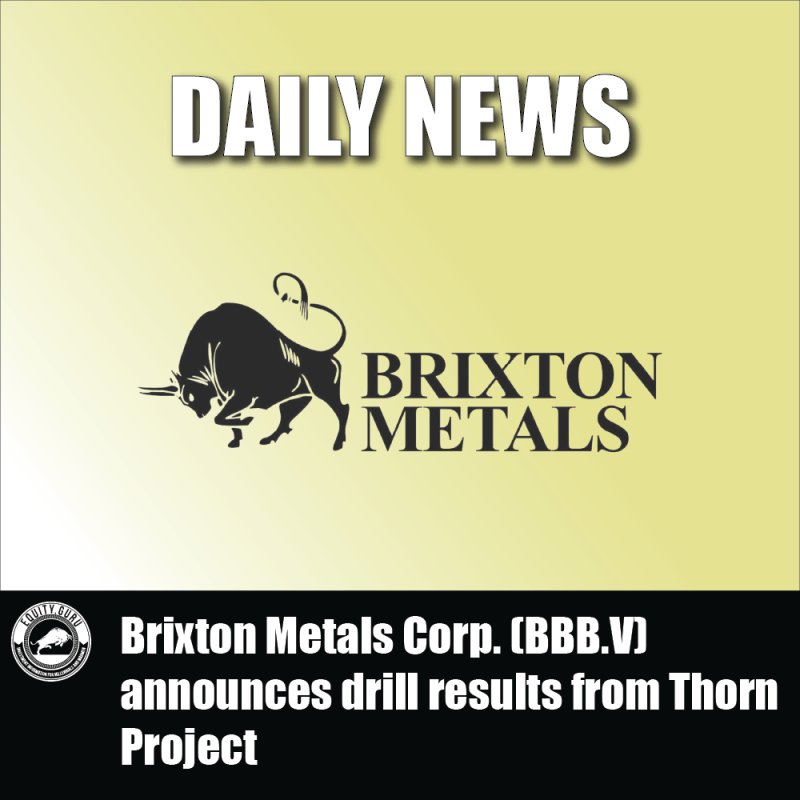 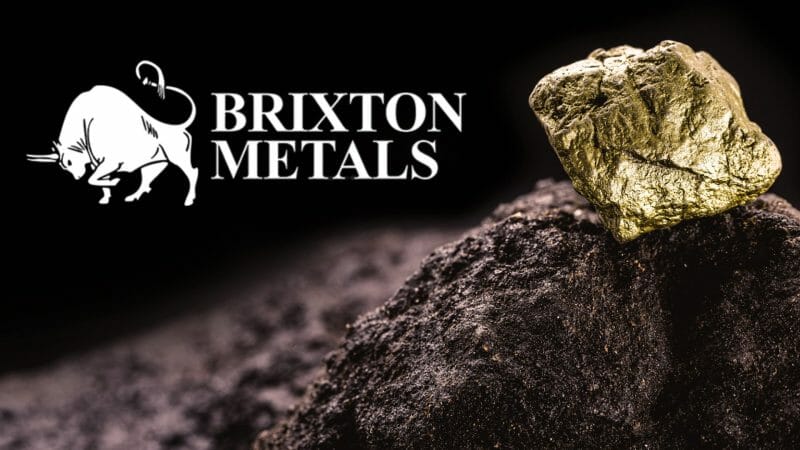 Brixton Metals Corporation (BBB.V) announced today its 2022 drill results from the Company’s wholly-owned Thorn Project. Brixton’s Thorn Project is located in the Golden Triangle trend of British Columbia (BC), which is situated within the Taku River Tlingit and Tahltan First Nation’s traditional territory. This may raise some eyebrows so let me clarify.

“We are delighted that our May start to the 2022 season is paying off and that lab turnaround times are a meaningful improvement over last year. We are looking forward to further expanding this exciting new gold discovery at the Trapper Zone both further west, east, and at depth,” said Vice President of Exploration, Christina Anstey.

First, let’s talk about Brixton’s history. Back on January 8, 2013, Brixton announced that it had entered into a non-binding letter agreement. According to the terms of the agreement, the Company would acquire a 100% interest in the Thorn property from Rimfire Mineral Corporation, a subsidiary of Kiska Metals Corporation. For context, Kiska is an exploration company operating in North America as well as other regions.

Shortly after, on July 19, 2013, Brixton announced that it had signed an exploration agreement with the Taku River Tlingit First Nation (TRTFN). Under the agreement, the TRTFN acknowledges and supports the Company’s rights and interest in the Thorn property. On the other hand, this agreement also indicates that Brixton recognizes and respects the rights and environmental interests of the TRTFN. 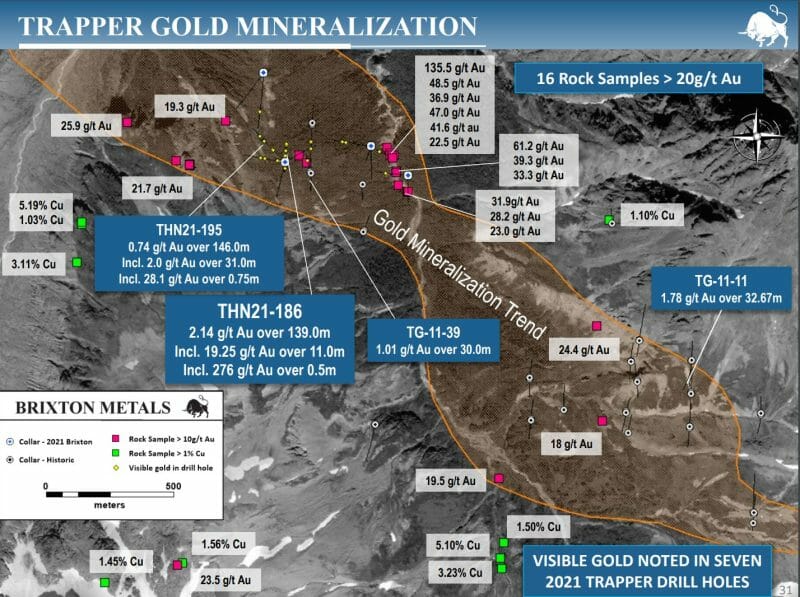 Today, the Company has highlighted results from its Trapper Target, which is located approximately 7 kilometers (km) southeast of the Company’s Camp Creek Porphyry target. Trapper represents a volcanic and intrusive hosted gold target. To date, rock samples have revealed up to 135 grams per tonne (g/t) of gold (Au) in addition to high-grade copper-gold showings.

Thus far, gold mineralization at Trapper is structurally controlled and northwest, east-west, and northeast trends have been identified. The Company has concluded that high-grade gold intervals are largely hosted within the quartz diorite unit. With this in mind, Brixton aims to achieve predictability of gold-bearing zones utilizing core measurements, surface mapping, geochemistry, and magnetics.

Click to be redirected to Brixton’s official press release, which includes additional figures

“The numbers speak for themselves as to the gold potential of the Trapper Target with this outstanding hole. The Thorn Project has many mineralizing centers within the largest mineral claim group held by any company in British Columbia,” said Chairman and CEO, Gary R. Thompson 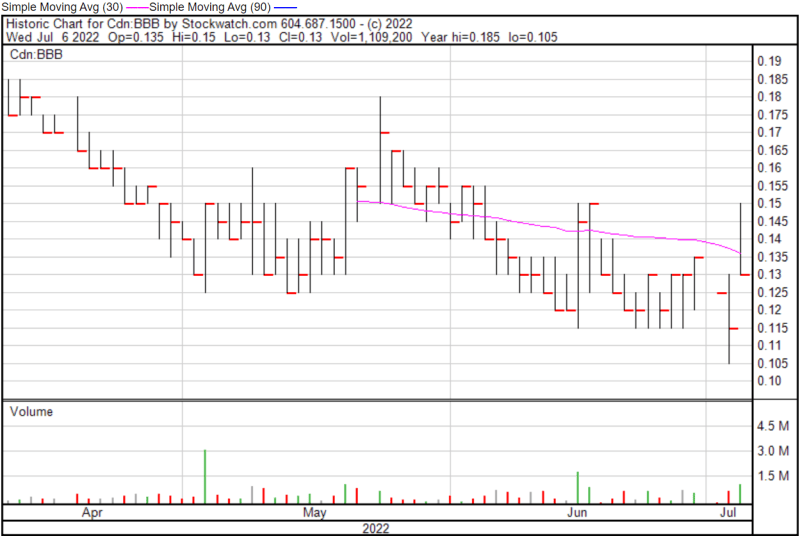 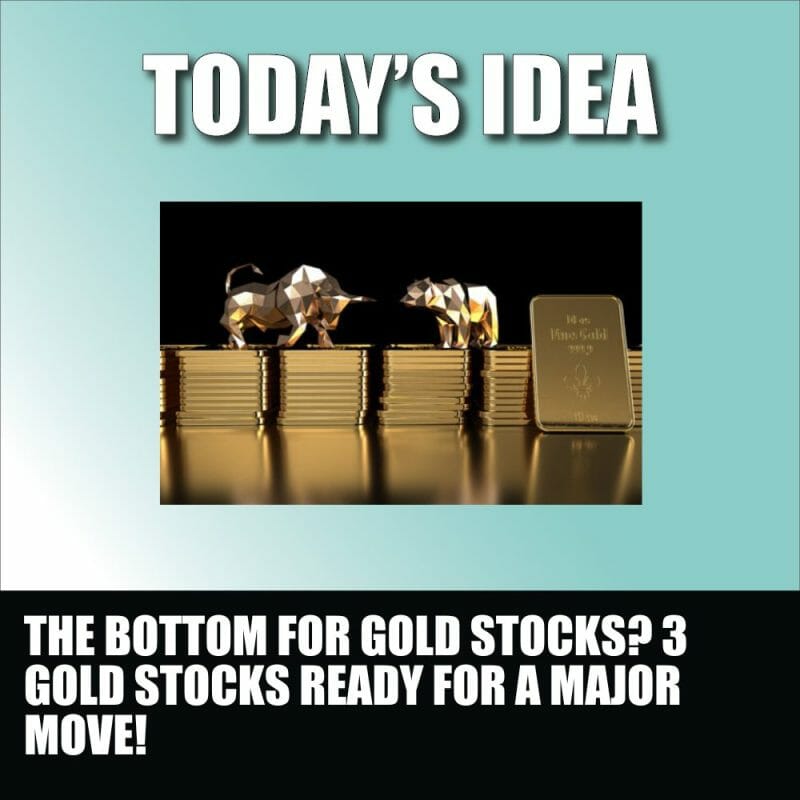 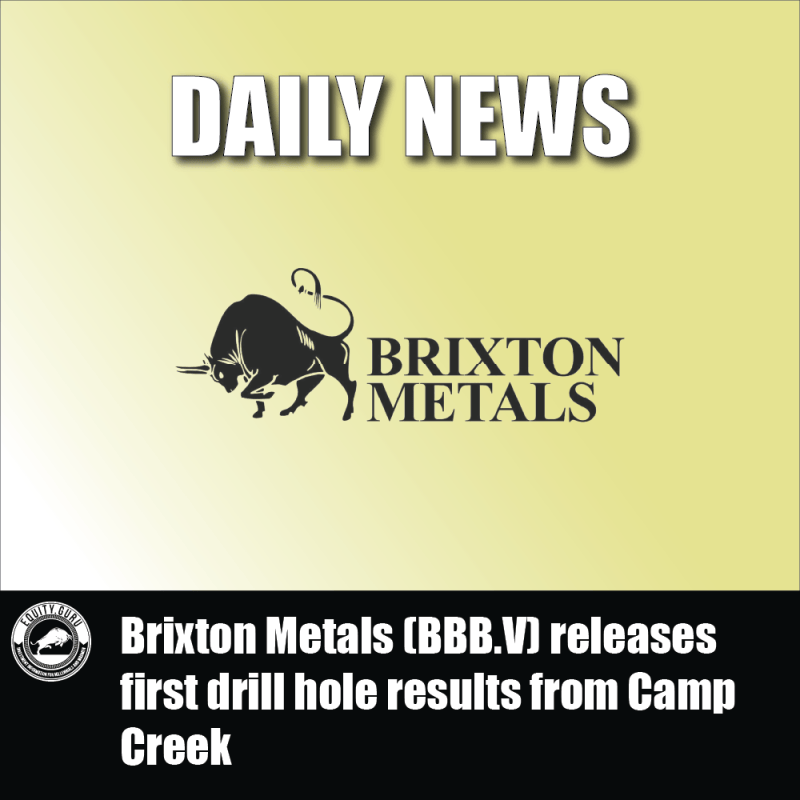 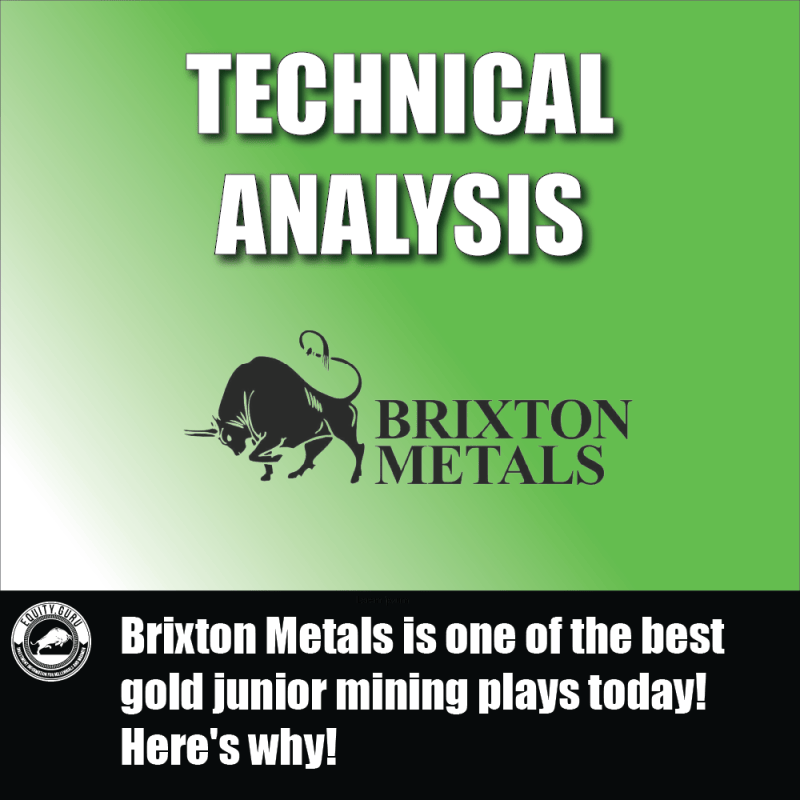 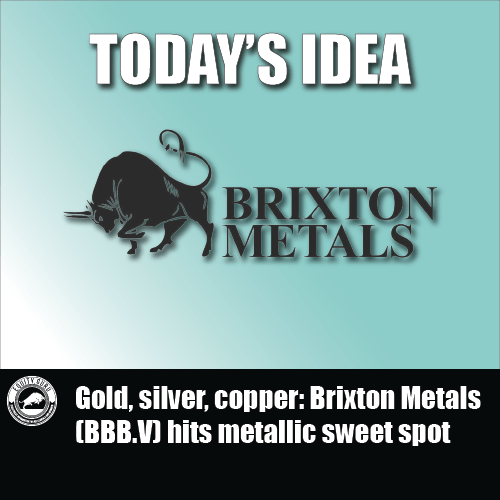