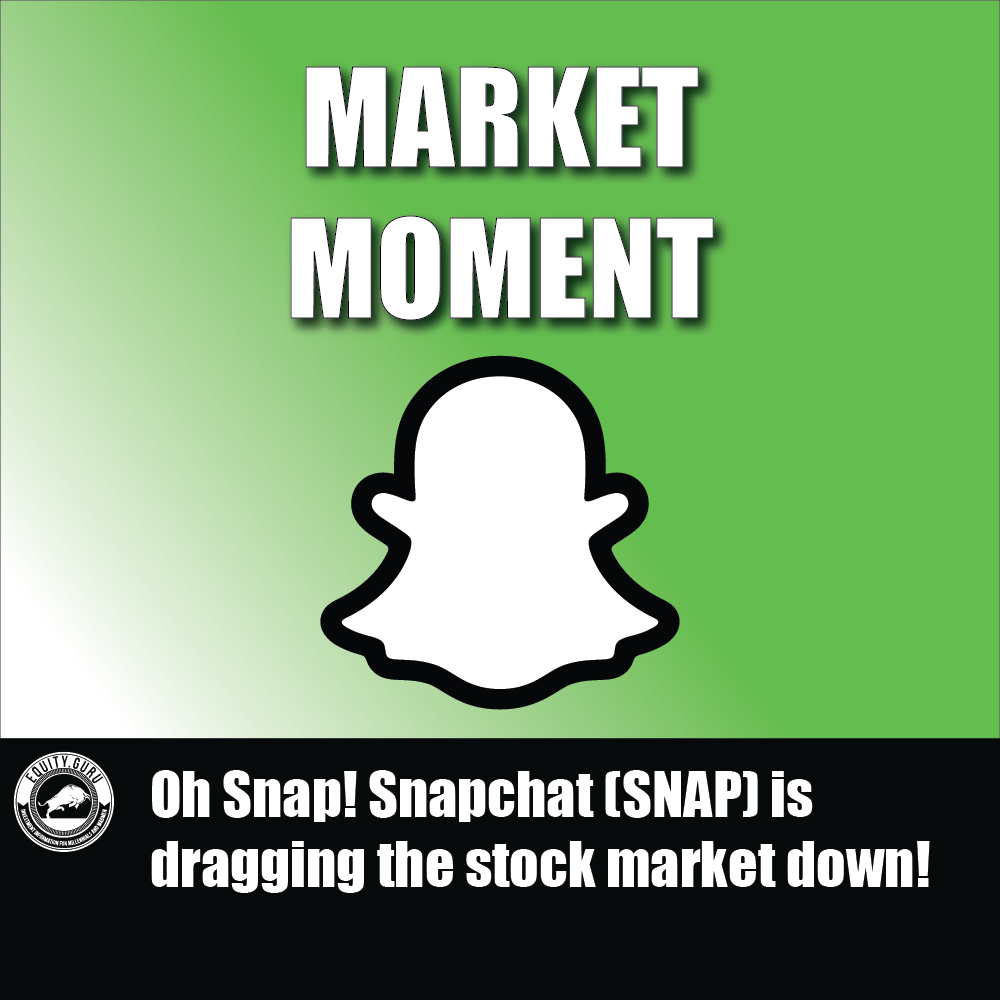 The stock markets had a relief rally on Monday. When I got up this morning to turn on my trading workstation this is what I saw:

I remain bearish on the stock markets from a technical perspective. The weekly resistance levels still need to be breached in order for me to turn bullish. And we are far away from those levels. When it comes to fundamentals, the Fed continues to be the central bank to watch. The Federal Reserve has two options: tame inflation by raising interest rates and likely killing much of the real economy with those high interest rates, or two, stop raising interest rates to let this bubble continue but allow inflation to continue. Perhaps even leading us to stagflation, where the economy is weak but inflation remains high.

Everyone is focused on non-monetary inflation such as supply chain issues and shortages, however the monetary inflation is being largely ignored. The type of inflation that contrarians and people like me versed in classical economics warned about way before any signs of supply chain issues and shortages. The Fed will be removing this excess money when they begin to sell off assets from their balance sheet beginning in June so let’s see how that goes.

But a lot of this monetary inflation isn’t necessarily coming from the Federal Reserve. Through things such as Operation Twist and Reverse Repurchases (reverse repo), the Fed can increase their balance sheet without increasing the money supply greatly. You need to watch the government. We used to cringe when we heard about government spending in the billions of dollars. Now it is normal to see spending in the trillions. This doesn’t look like it will stop, which poses a risk of keeping monetary inflation high.

There have been signs of a recession. Remember we got a yield curve inversion a few months ago between the 2 and the 10 year. This is a very popular recession warning. Q1 US GDP came in negative. The US economy shrank in the first quarter. The definition of a recession is two consecutive quarters of a shrinking economy. This means if the Q2 GDP data also comes out in the negative, the US is officially in a recession.

Another warning sign is earnings and forward guidance from corporations. We just had one company come out with negative forward guidance…and it seems that Wall Street is just now beginning to wake up to the idea of a recession, or a weak US economy (contrary to what the US government is saying). 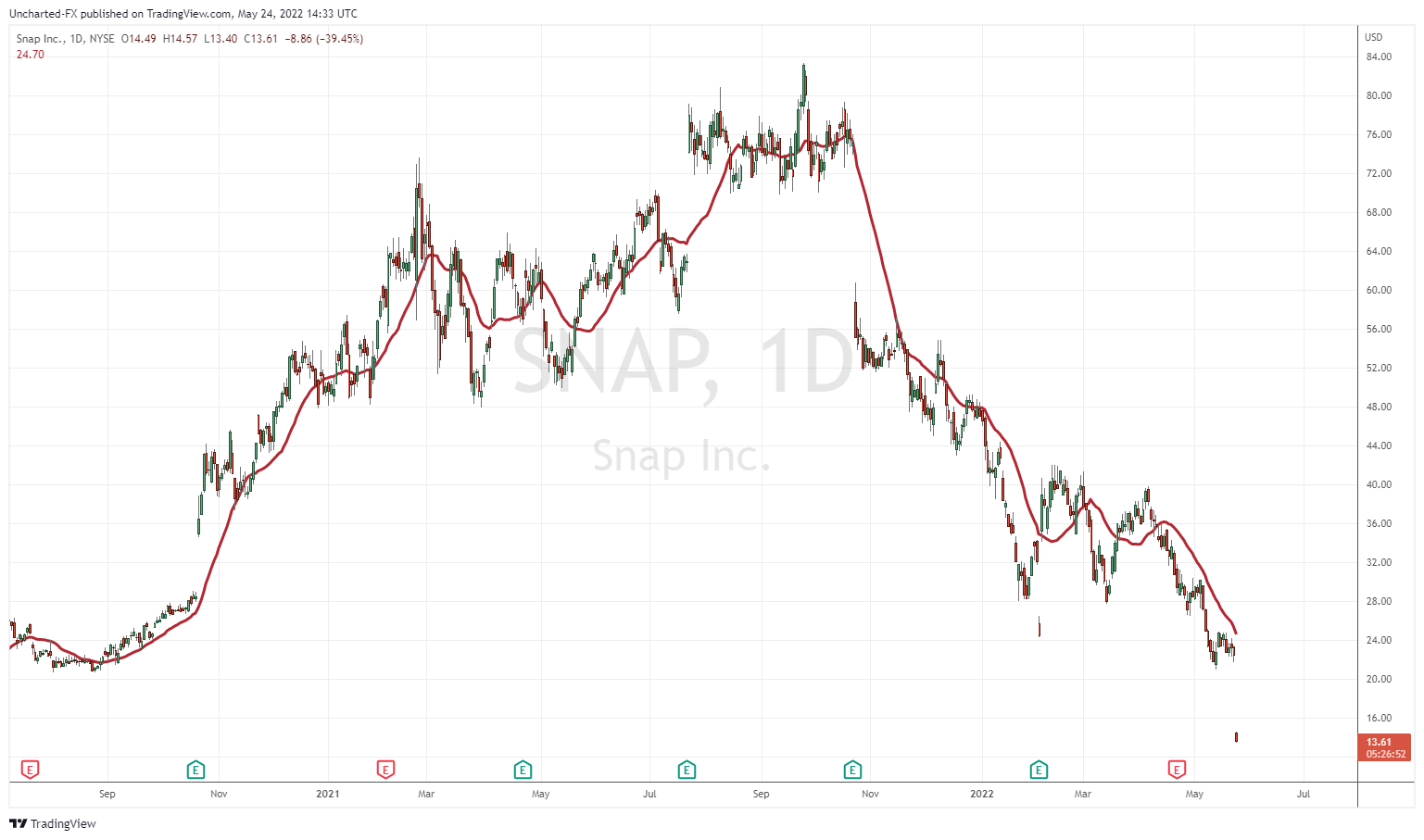 Snap Inc, parent company of Snapchat, Bitmoji and Spectacles, is the company everyone is talking about. The stock plunged 40%! Even slipping below its March 2017 IPO price. Not quite near record lows, which comes in just under $5 printed in December 2018.

Snap said on Monday that it expects to miss quarterly revenue and profit targets that it set just a month earlier. Snap would also have to slow hiring and lower spending. This is sending shockwaves around the market, but especially impacting other social media and advertising companies. Not great when you consider social media companies are already reeling from a stall of user growth.

“The macroeconomic environment has deteriorated further and faster than anticipated,” Snap said in a filing. “As a result, we believe it is likely that we will report revenue and adjusted Ebitda below the low end of our Q2 2022 guidance range.”

Other analysts aren’t too bullish on Snap citing that expenses will outpace revenue growth, and competition from TikTok and a shift in ad budgets from Google and Facebook. Snap, along with many other companies, benefited from a surge in usage during the pandemic when people were looking for entertainment from their homes. Now things are different as people return to school and offices.

In terms of losses: Snap is on course to erase more than $14 billion in market value, while Meta Platforms, Pinterest, Twitter and Google-parent Alphabet were altogether set to lose nearly $140 billion if losses hold.

“Snap is a proxy for online advertising and when you see weakness there then you automatically think Facebook, Pinterest and Google,” said Dennis Dick, a trader at Bright Trading LLC in Las Vegas.

“Once you start thinking about Google, that’s when the markets starts to sell off.”

Meta is feeling the pinch, down 9% on the day. Other stocks affected from the fears in the ad-tech space include Tradeesk Inc, fuboTV, Magnite Ince, LiveRamp Holdings, Roku, Vizio Holding and Omnicron Group. 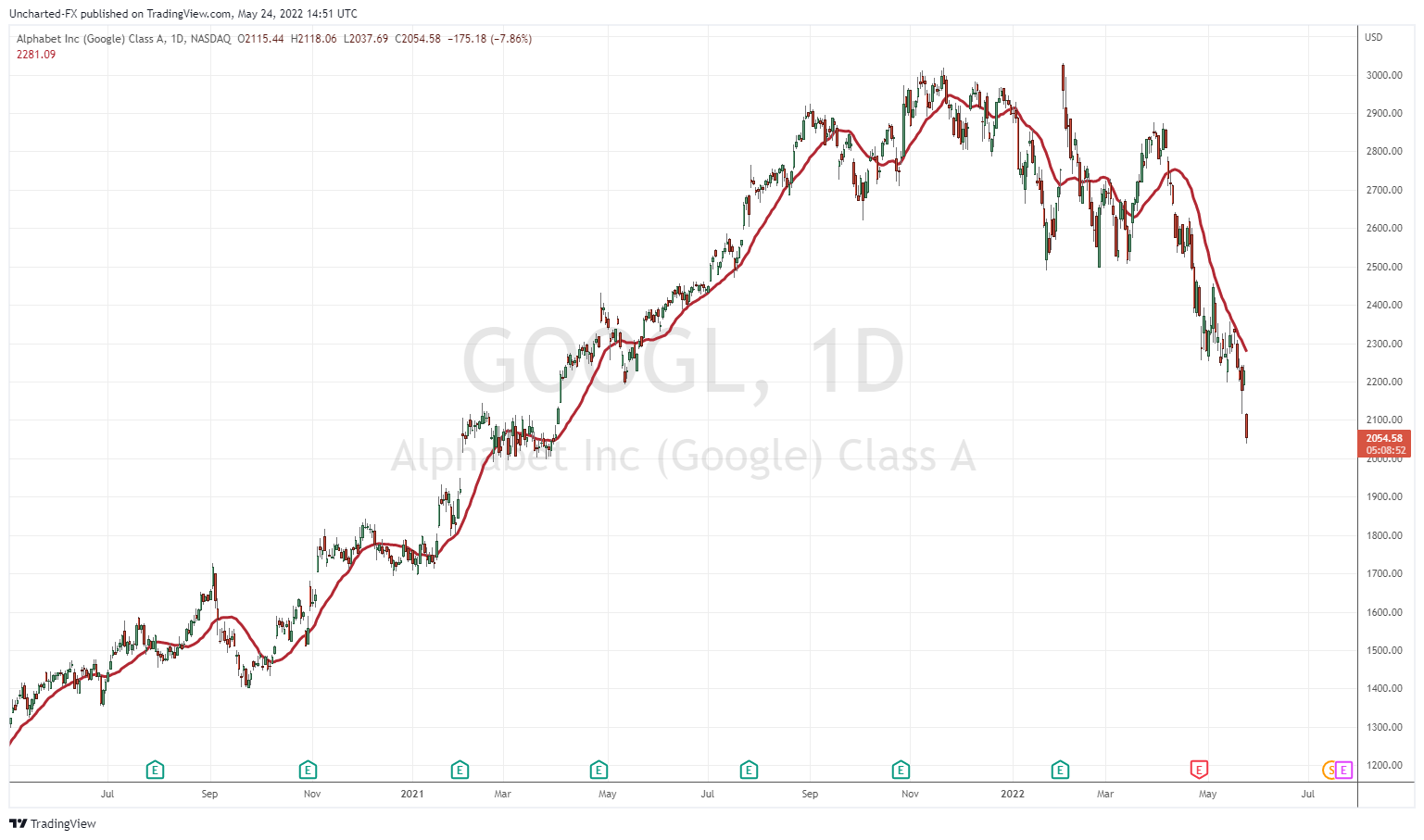 A lot of eyes will be on Google. The stock is already falling and we are near a major support zone at $2000. An important psychological number as well. Earnings back in April for the first quarter of 2022 were not the best. A lot of traders and investors will now be placing bets on Q2 earnings due out in July. With what Snap management just said, I bet many traders are already making bets for disappointing earnings.

And I don’t think it will just be ad-tech and social media stocks feeling the pressure. As I noted earlier, recession signs are increasing. Consider the real economy. The middle class and consumer is getting pinched from rising inflation and rising interest rates. In my opinion, people will begin to save money rather than spend, which only just increases the chance of a recession. 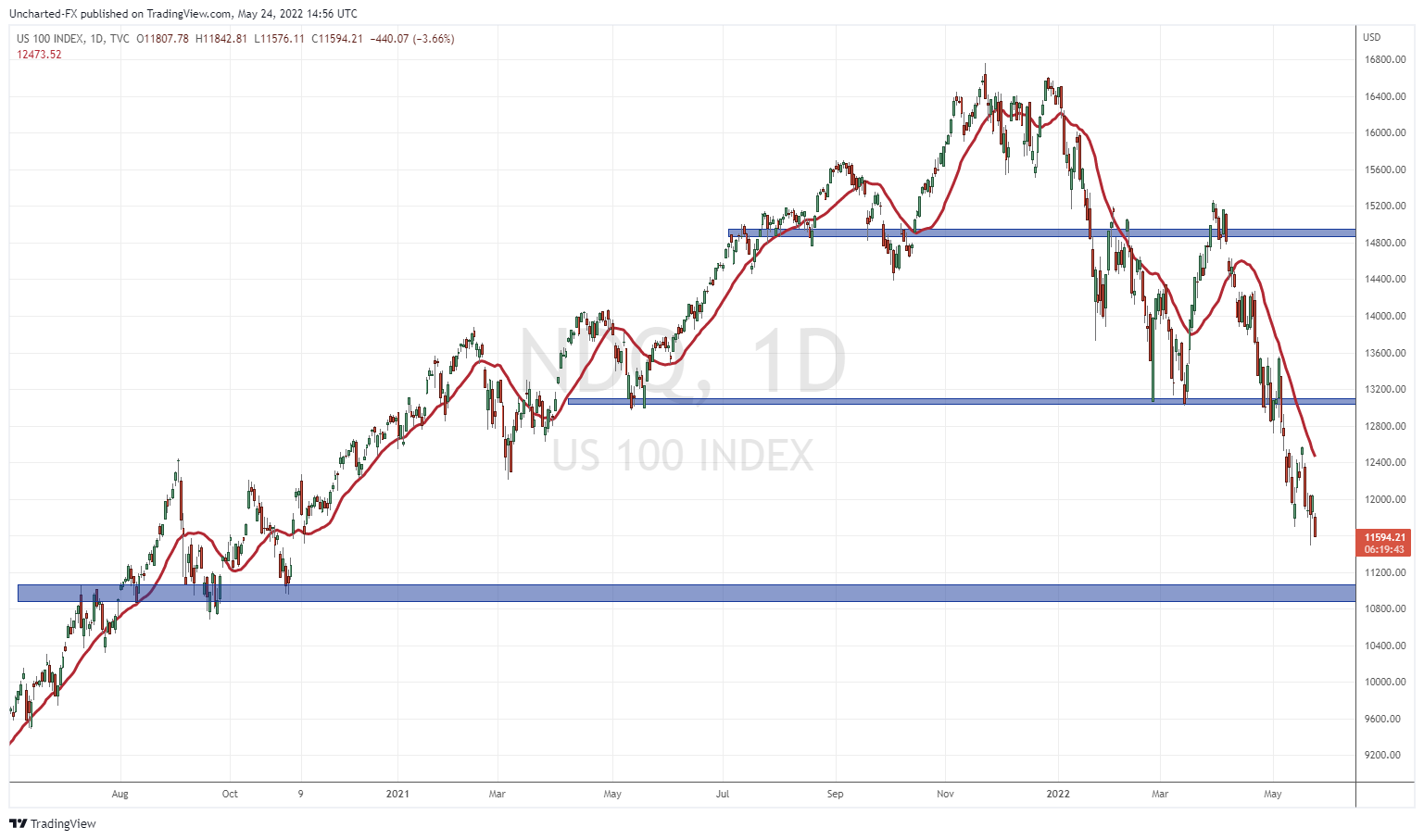 The Nasdaq is already in a bear market, and is dropping a further 3.71% at time of writing. We may even take out the lows from last week, nullifying any hopes of finding a bottom here. Other US indices could follow. The Fed is in a tough place. Raising rates will also increase the likelihood of a recession, but they must increase rates to tame inflation. But if they take rates up by too much, something will break… and in my opinion, we are already seeing signs of breaking. Not surprised, as this is what you should expect when interest rates were artificially kept too low for too long.

Snap is just sounding the alarm bell. Expect more companies to put out disappointing forward guidance in the near future.