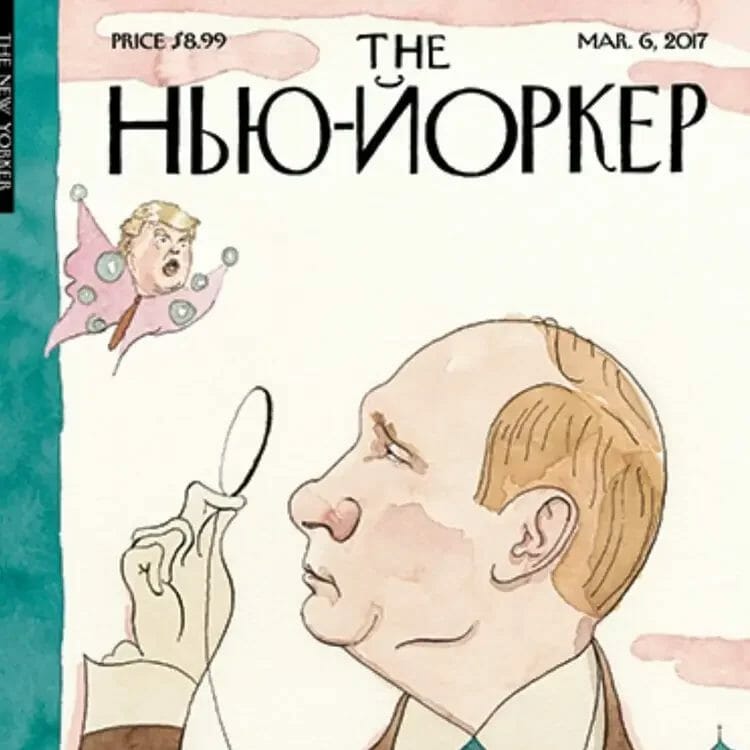 My toxic trait is genuinely believing that I can do anything.
I have a mental list of things that I not only I think I could do, but excel at.
I have no formal training in any of these things and no reason to believe that I would excel, other than that in my heart of delusional hearts, I know I would.

This includes being an Olympian. I have no explicit physical capability that makes me think I could be an Olympian, but I just can’t imagine it being that hard. Bobsledding, for instance, appears to be the adult version of tubing – a thing I was very good at as a child. If I practiced running every day, I could probably run faster than most people. Same goes for swimming, skating, long-jumping, etc. You get the point. It all seems quite feasible.

I have also had a firm belief since I walked out of the Metrotown movie theatre at age 13 that I would win the Hunger Games.  I have no training in hand-to-hand combat and lack the artistic ability to properly camouflage myself but, nevertheless, my feeble body walked out of that theatre and thought “seems doable”.

Acing the LSAT on the first try. I have never seen a single question from this test nor do I have any prior legal knowledge but I just don’t understand why Elle Woods struggled so much. It is questions of logic. Why is that difficult. (And I say this after watching many brilliant people I know study for months for this test and have to take it repeatedly – so this conviction is entirely unfounded but I carry it nonetheless).

All this to say, I am someone who operates with a cumbersome level of delusion.
Vladimir Putin, it seems, suffers from this same affliction.

Unless you’re living under a rock, I’m sure you know what is going on in the Ukraine. And as goes in the world of finance, we need to understand the world of geopolitics not to understand our fellow man and provide help – but rather, to evaluate what will happen to our stocks.

Here is the Russia-Ukraine explainer you’ve been looking for but are too afraid to ask about because you think you should know more about Eastern European politics than you do, and let’s be honest, the Instagram posts are helping nobody:

A war that could be Europe’s largest conflict in decades has begun. Last Wednesday, Russian President Vladimir Putin ordered a “special military operation” in eastern Ukraine while warning that anyone trying to interfere with the Russian military will lead to “consequences you have never seen.”

What is significant about this?

Putin said his goal was not to occupy Ukraine, but to demilitarize it. (The White House recently estimated that a full-scale invasion like the kind Putin just launched could lead to 50,000 civilians killed and up to 5 million people displaced).

The Ukrainians have been well-armed and trained by the West since 2014. That said, the Russian forces are just much, much larger, and in the event of a full-scale invasion, most military analysts think that the Russians could get to key cities quite fast.

In a speech last week, Ukrainian President Volodymyr Zelensky stated, “As you attack, it will be our faces you see, not our backs.”

Ok, ok I get it *WWIII* but, like, what’s going to happen to my stocks?

Naturally, there is a huge economic dimension that comes to play when literal war is involved. And war with Russia nonetheless (because they are Europe’s largest source of natural gas and a major global oil exporter).

If you’re the type of person who closely follows the stock market and its various fluctuations (then firstly I’m surprised you’re reading this) but secondly, you probably noticed somewhat of a rollercoaster last week. The steep down and up is a result of massive uncertainty.

I’ve tried to rewrite this sentence multiple times to sound less ominous, but it keeps coming out massively apocalyptic:

No European war has involved anything close to this level of economic and financial risk to Europe since 1945.

Meanwhile, in Moscow, Russian stocks plunged 45% for their worst day ever last week due to the looming threat of harsh sanctions from the West.

Until next week. Where I will hopefully have better news to write about. (But I probably won’t).