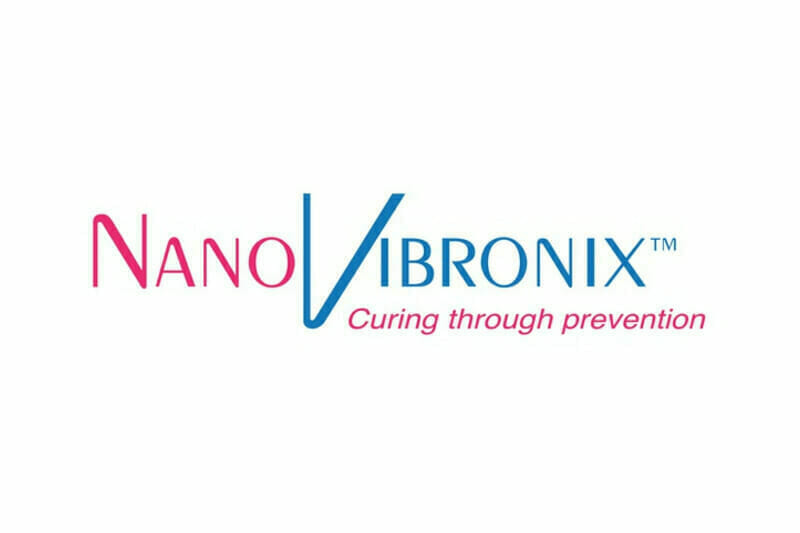 “Approval in Australia is yet another material milestone towards full commercialization of our products, particularly given the rigorous standards by which our UroShield device was measured by TGA. We are enthusiastic about partnering with DukeHill HC, an industry leader with significant sales resources and strong distribution capabilities in Australia. DukeHill HC have already placed their initial order validating their confidence in the technology and market potential, which we are on schedule to fulfil in the coming week, which should lay a firm foundation for immediate revenue recognition,” said Brian Murphy, Chief Executive Officer of NanoVibronix Inc.

NanoVibronix’s latest news has me so excited I might just pee myself. After all, would wouldn’t be excited about UroShield®, an ultrasound-based device designed to prevent bacterial colonization and biofilm on indwelling urinary catheters? By increasing antibody efficacy, UroShield® is able to reduce the incidence of catheter-associated urinary tract infections (CAUTI). Additionally, UroShield® is intended to reduce pain and discomfort associated with urinary catheter use. For anyone who had the privilege of watching Blue Mountain State’s “Piss Test” episode, I am sure you can appreciate a product like UroShield® as much as I can.

I initially doubted the relevancy of a product like UroShield®, however, the prevalence of CAUTI was a lot higher than I anticipated. UTIs are actually the most common type of healthcare-associated infection reported to the National Healthcare Safety Network. Furthermore, among UTIs acquired in the hospital, approximately 75% are associated with a urinary catheter. According to the CDC, between 15-25% of hospitalized patients in the US received urinary catheters during their stay. These statistics remain mostly the same in Australia, however, 36% of Australia’s healthcare associated infections consist of UTIs. Moreover, of this 36%, CAUTI accounts for up to 80% of UTIs.

“We anticipate a strong uptake of UroShield given its Easy to Use, Minimally Invasive, and Clinically Efficacious Platform…This registration comes at a pivotal time for long-term catheter patients both in the Community and in Health Care Facilities (Hospital and Aged Care) who are at risk of CAUTI. UroShield enables clinicians to potentially prevent the incidence of infections in the most vulnerable patients that further complicates their care, extends the duration of hospital stays or increases the risk of readmission at a critical time for our Healthcare System…,” commented Toni Hill, Managing Director of DukeHill Healthcare Pty Ltd.

Similar to UroShield®, PainShield® is an ultrasound device that delivers a localized effect to treat pain and induce soft tissue healing in a targeted area. Compared to existing devices, PainShield® is intended to provide superior recovery time, high compliance, and increased safety and efficacy. With this in mind, PainShield® is currently under review by the TGA for registration and distribution in Australia as part of NanoVibronix’s strategy for global expansion.

In Q4 2021, NanoVibronix’s cash and cash equivalents grew to $7,953,000. Its total assets also increased to $8,603,000 while its liabilities decreased to $4,256,000. Although the NanoVibronix’s revenues fell marginally in Q4 2021, the Company could see additional growth having now entered into an agreement with DukeHill for the distribution of UroShield® in Australia. Furthermore, if NanoVibronix’s PainShield® receives TGA approval, the Company will obtain a foothold in Australia’s pain management market. Keep in mind, the global pain management devices market was valued at approximately $3.6 billion in 2020 and is expected to reach roughly $5.7 billion by 2028, growing at CAGR of 6.3%. 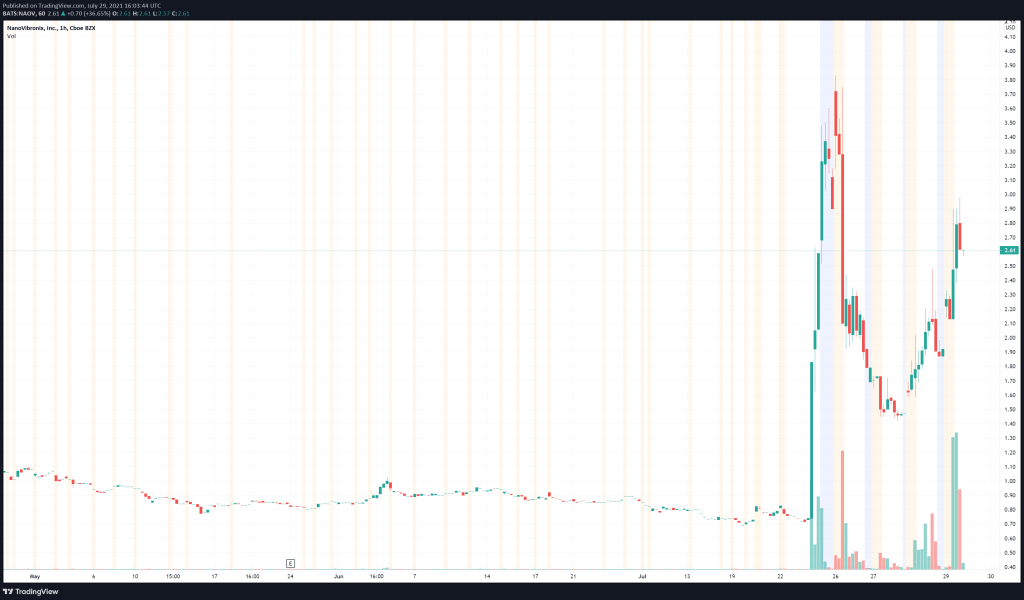 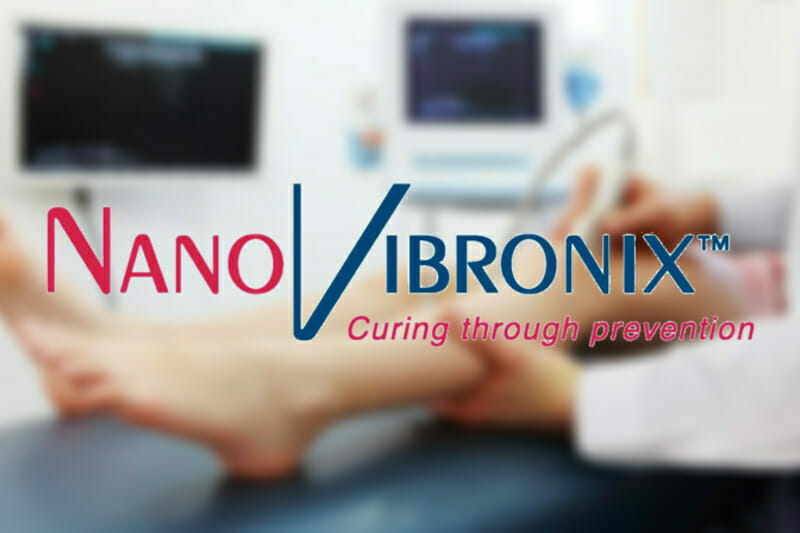 NanoVibronix (NAOV.Q) announced today that it intends to enter the Over-the-Counter (OTC) pain relief market with the introduction of PainShield RELIEF™, a non-prescription ultrasound therapy 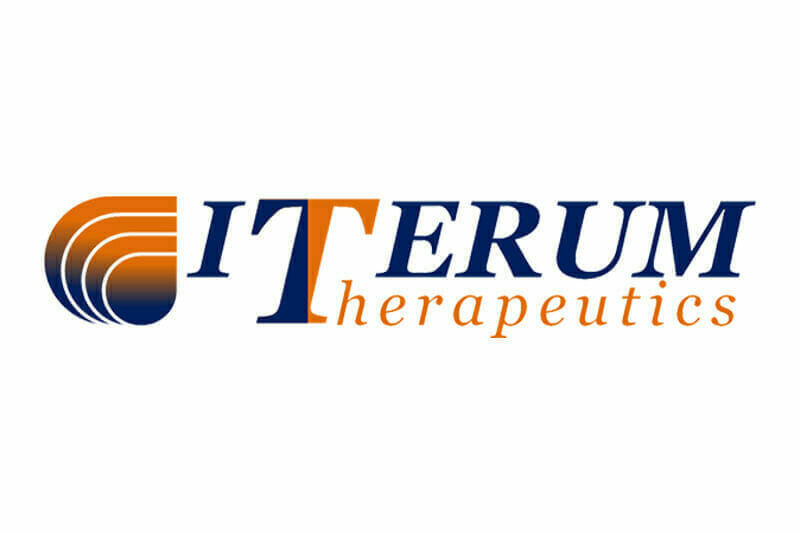 Iterum Therapeutics (ITRM.Q) Receives Completes Response Letter from FDA, Goes Back to the Drawing Board

Iterum Therapeutics (ITRM.Q) announced today that it has received a Complete Response Letter (CRL) from the US Food and Drug Administration (FDA) for its New