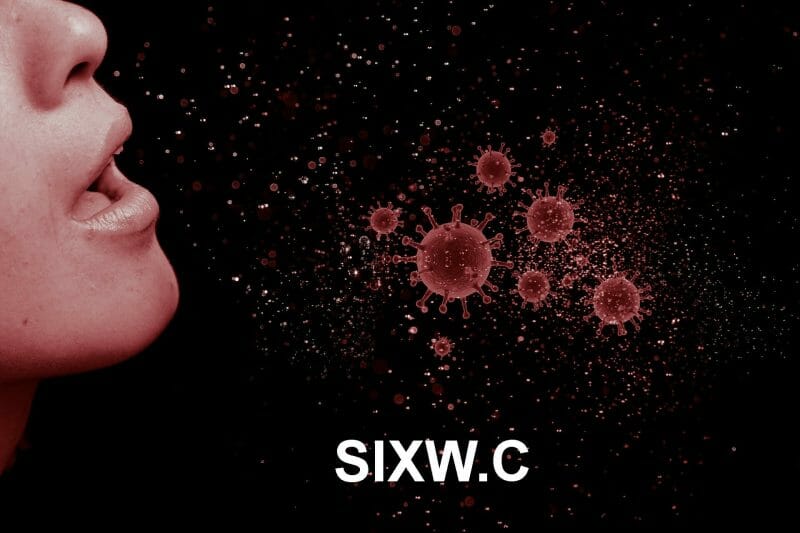 Sixth Wave showed their colorimetric sensors were able to pick up COVID-19 variants, which they independently verified on their Quartz Crystal Microbalance (QCM) sensor.  Both the QCM and fluorescent-based sensors demonstrated significant signals compared to the negative control.

The test uses a formula with a functionality similar to an enzyme-linked immunosorbent assay (ELISA) test and was achieved using a commercial off-the-shelf fluorescent dye.

Being able to detect the British variant, the B.1.1.7 variant, is increasingly important, as the variant comes to make up a larger percentage of cases, while, in Canada at least, the South African variant is less common. 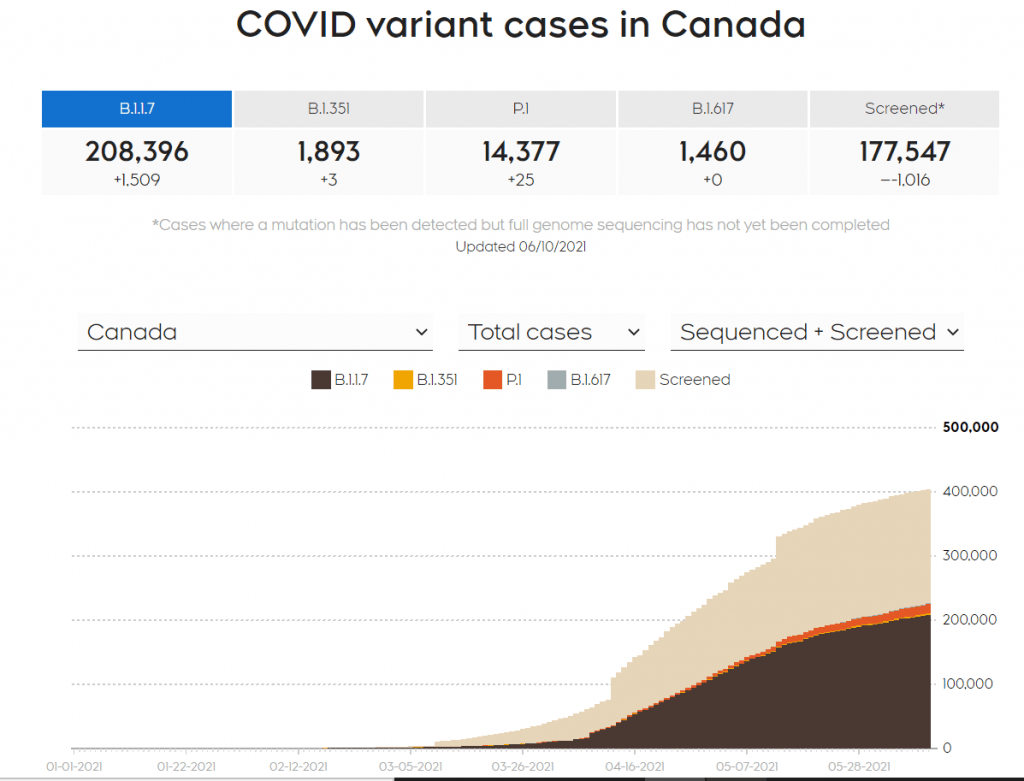 As you can see, the British variant makes up half of the screened cases. Around 14% of all COVID-19 cases Canada has experienced are cases of the British variant, and that percentage is only likely to go up. The next test will be to see if the test can detect the Indian COVID-19 variant, which is already the dominant strain in the United Kingdom and is beginning to affect the US.

“The flexibility and robustness of the AMIPs platform was demonstrated again. These preliminary results give evidence to the claims that AMIP technology is resistant to loss of efficacy due to virus mutation and new variants. By imprinting and detecting the whole virus AMIPs can be highly resistant to virus mutation compared to other technologies such as immunoassay-based techniques that use antibodies which bind a small region of the virus spike protein. This technology has the potential to give healthcare workers peace of mind that the testing protocol they are using isn’t outdated and obsolete in the world of rapidly evolving viruses.”

Demonstrating that technology meant to fight COVID-19 works on newer variants is a crucial step to keeping the technology relevant as the variants increasingly become the dominant strains.

Sixth Wave plans to use the Colorimetric as a feature of a wide range of AMIPs Virus rapid detection. They also hope in conjunction with their SmartMask, which they began work on last year. Sixth Wave envisioned a SmartMask that could provide the standard protective capabilities of an N95 mask, with the added interactive capability to alert the user that a target virus has been detected in the exhaled breath of the user.

Although many people may say that these developments are coming too late, it is worth noting that globally there were over 420,000 cases reported yesterday. Demonstrating that technology meant to fight COVID-19 works on newer variants is a crucial step to keeping the technology relevant as the variants increasingly become the dominant strains. 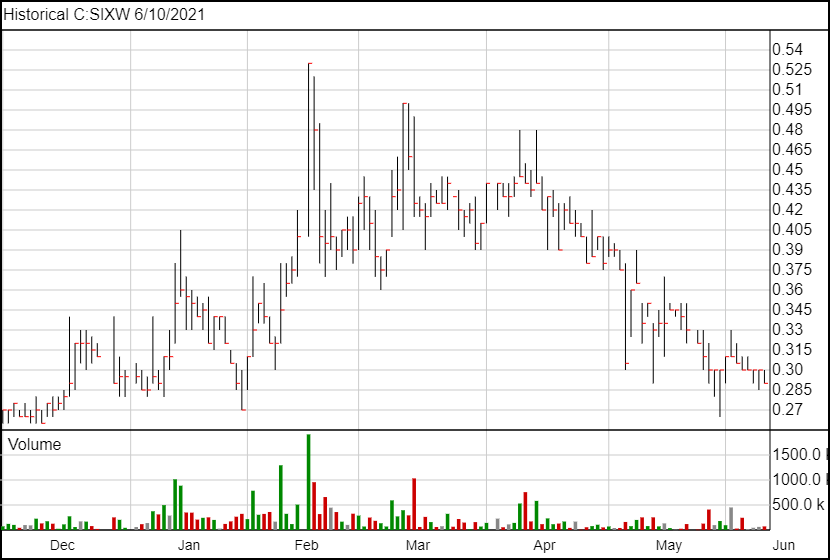