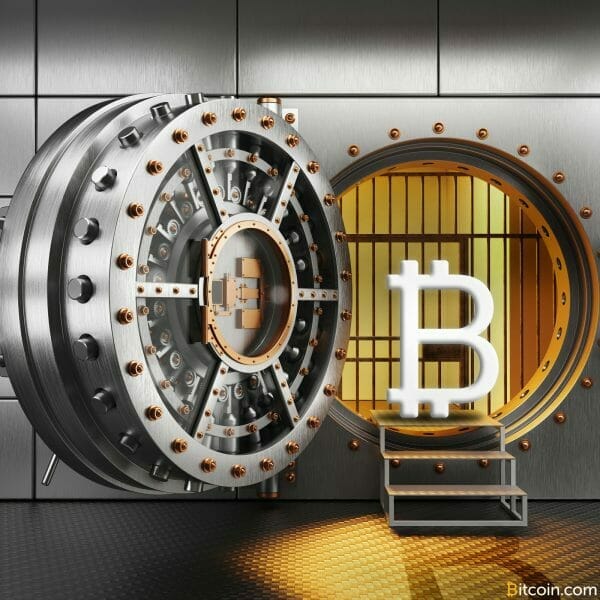 The investment gives DMG’s custody solutions the ability to enter the market sooner than they originally had hoped, and complement other technology investments DMG is already planning. It will also provide a boost to both companies and lead to co-operation on development of blockchain related technologies and initiatives, like green crypto and electricity sharing.

“Brane Vault is the best user experience I’ve seen for a multiple-signature wallet, coupled with security best practices, and a technology approach that is native bitcoin to the core. We believe Brane’s technology will integrate into our Breeze and Freeze products to accelerate these products time to market and revenue sooner than planned. We are also investigating Brane’s technology for securing the pool payouts that DMG manages via Blockseer, as well,” stated Adrian Glover, DMG’s chief technology officer.

Brane Capital is a crypto custody solution. They’re a third party provider for storage and security services for cryptocurrencies. Individuals may be cryptocurrency wallets, little high-tech keys with USB connectors protected by two factor identification, and that’s fine and dandy for the average investor. For institutions dealing with high-end cryptocurrency investments, like hedge funds and the like, there’s companies like Brane.

Brane presently offers a cryptoasset custody option for IIROC-regulated securities dealers with the long term goal of becoming Canada’s first qualified custodian for digital assets. The deal will not have any effect on Brane’s ability to remain independent as a custodian.

“DMG considers Brane to be a unique and promising company in the global crypto custody space, and we’re excited about the opportunities this investment will achieve for both companies. DMG and Brane share strong commitments to innovation, integrity and sustainability. This new partnership will position both companies as setting new standards of excellence in the blockchain sector,” said Sheldon Bennett, DMG’s chief executive officer.

Brane’s custody tech is certified at the highest practical level of assurance for security. If you’re curious, it’s ISO (International Organization for Standardization) 27001, ISO 27017 and NIST CSF Tier 4. In doing so, they’re in elite company in terms of security—including Amazon, Google and a few others that hold that certification. Earlier this year, Brane pulled in an industry-first partnership with Computershare Trust Company for a cold storage backup solution for its institutional clients. Cold storage generally means offline, and thus selectively accessible. 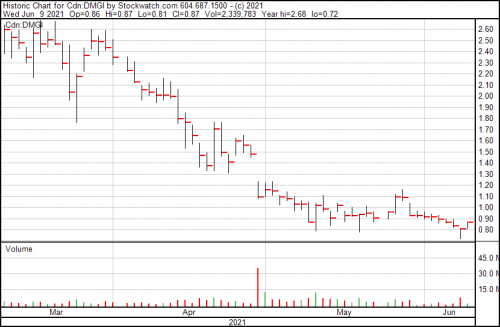