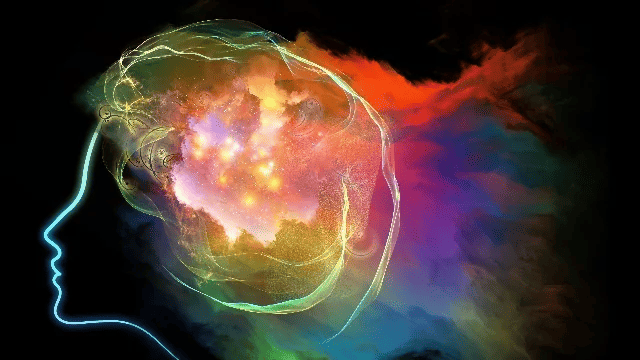 Core One Labs (COOL.C) announced they have entered into a letter of intent (LOI) with Lobe Sciences (LOBE.C) to explore the formation of a joint venture (JV) involving the sale and distribution of biosynthetic psilocybin.

The structure of the joint venture remains subject to negotiations and could change for tax, legal, corporate, or security reasons.

The idea behind the JV would be for Core One and Lobe to cooperate on the development, regulatory approval, and marketing of biosynthetic psilocybin and other psychedelics being produced by Vocan Biotechnologies, a wholly-owned subsidiary of Core One. The deal would divide the responsibilities up, with Core One managing the production and delivery of the psilocybin and Lobe focusing on clinical development and commercialization.

Partnering with Lobe would also give Core One access to Lobe’s Nasal Mist Transducer Device. The nasal mist device can be used to https://e4njohordzs.exactdn.com/wp-content/uploads/2021/10/tnw8sVO3j-2.pngister pharmaceuticals, including psilocybin, directly into one’s nasal cavity, potentially preventing first-pass metabolism through pre-gastric delivery, allowing for precise dosage with faster onset.

“Partnering with Lobe would be an exciting development for the Company as it marks another step towards becoming a viable industry-provider of API grade psilocybin. Additionally, Lobe’s Nasal Mist Device intellectual property would provide the Company access to new patent pending delivery methods and future revenue streams for our biosynthesized psilocybin upon completion of product development and testing stages,” stated Joel Shacker, CEO of Core One Labs.

Psilocybin is not the only psychedelic that Core One is exploring the use of. Vocan recently announced they are beginning work on the design and production of their own API-grade DMT. Their DMT is based on the platform they used in the development of their psilocybin.

Lobe Sciences is a life sciences company that focuses on the research and development of psychedelic medicines. Their mission is to identify and develop new methods, medicines, and devices to improve brain health. 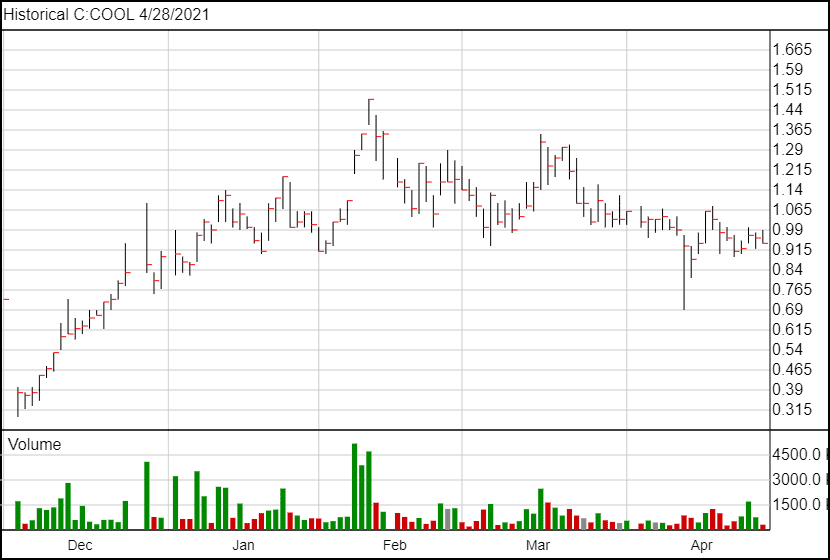