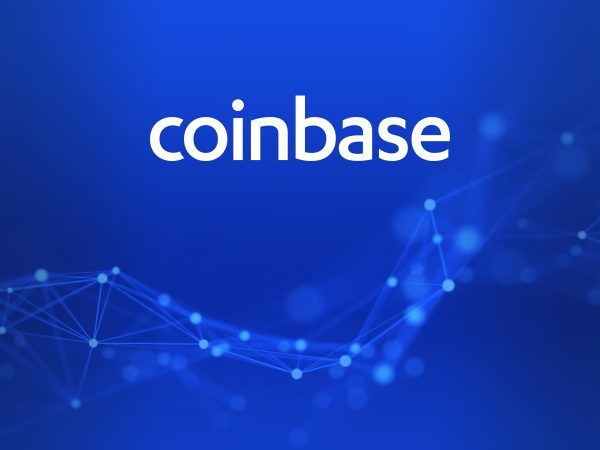 Cryptocurrency exchange Coinbase went live on the NASDAQ today using the ticker symbol COIN.Q to the tune of $86 billion.

If your first reaction to that number is an eyeroll and a whatever-you-say you’re not alone. We’ll get into that in a moment, but for right now let’s consider what this means for the development of this sector, and maybe try to draw some conclusions about where we might go from here. Eleven years ago, Bitcoin was a tech-fad. This isn’t even Bitcoin apocrypha, it’s largely considered accepted-text in the canon, but if the tech was as efficient, and some might say destined then why did it take so long to get an exchange into the public markets?

We can narrow the reasons Bitcoin has taken this long to catch on to three. The first is that it’s an untested currency, seemingly devoid of use value. We have other currencies like that—check your wallet for one. The second reason is its early associations.

These are usually wild-haired antisocial denim-clad unabomber types who espouse the benefits of an Austrian style free market and (incorrectly) tout early Bitcoin as a perfect example of a market devoid of manipulative factors, and with their next breath, talk about paedophilic lizards dominating world governments and point out that the presence of the all-seeing eye on the dollar bill as evidence of the Illuminati’s role in the federal reserve. Those guys. When they weren’t Ted Kaczynski’s ideological understudies, they were outright criminals using an unregulated currency to buy controlled and illegal goods. You get the idea.

The third reason is illiquidity, and it’s the strongest of the three arguments—and remains one of our largest hurdles ten years on—our prospective reptilian overlords notwithstanding.

Despite these issues, it grew because of the hype machine. It’s the same impulse that fills up stadiums waiting to see David Icke speak about his lizard-people and spout the same coronavirus conspiracy theories that got him unceremoniously yeeted from twitter.

You may choose the book value of a company as your metric for whether or not it’s a solid buy, or maybe it’s the price to earnings ratio, or the certain knowledge that a smart, directed captain at the helm can weather any storm and make changes to meet the rising tides. You’re a little early to get those for Coinbase.

Or maybe it’s the fact that everyone else is buying it, and you’re reading article after article about how Coinbase is going to the moon shortly after it opens. Well. They’re not wrong. It didn’t go the IPO route, instead opting for a direct listing on the NASDAQ, but that doesn’t mean the price isn’t going to rise substantially and then drop as short-termers take their winnings off the table. The reasons, though, are irrational. They’re because various people in various news organizations have stated that Coinbase is going to be listed at $100 billion—which is consequently only slightly less ridiculous than the idea that the Illuminati run the fed.

The question on everyone’s lips is will it stay at $86 billion?  And before we answer it, we need to pose another.

How does Coinbase make money?

For the first quarter of 2021, the Company currently expects the following as of or for the three months ended March 31, 2021:

◦Includes $122 billion of Assets on Platform from Institutions

What should be obvious from that wall of numbers is that this company is not unprofitable. There’s money to be made here and the hype is neither helpful nor necessary. It won’t maintain this astronomical and absurd number, and it takes only an ounce of common sense to see why:

The fifth point requires some elaboration.

The usual zeal that accompanies anything attached to big name cryptocurrency moves tends to ignore the downside to a deal like this, and that’s the hidden fifth point that the above four don’t cover. Cryptocurrency trading isn’t the big ticket anymore, and if a company, public or private, wants to ensure its survival and any competitive advantage, it can’t be anti-decentralized finance like Coinbase has proven itself to be.

There’s good reason for them to be anti-DeFi. After all, decentralized exchanges (DEX) are built to drink their milkshake, even if they’re highly insecure and the benefits of centralization are security. Also, DeFi is where the unabomber techno-libertarian types went after the law arrived in the form of companies like BIGG Digital Assets (BIGG.C), and started triangulating in on their position. But if Changpeng Zhao, CEO of Binance, can acknowledge that he’s technically undermining his business model by supporting DeFi, still do it, and still rake in the doughbucks by allowing access to their Binance Smart Chain to build on, then it’d probably be wise to recognize that the future is decentralized.