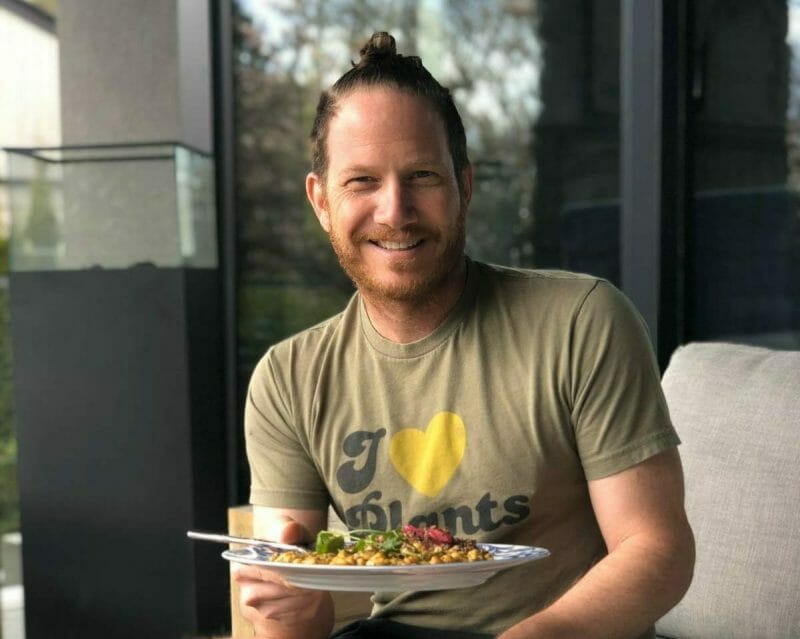 A closer look into the weird world of Sean Dollinger and PlantX (VEGA.C)

“You know when you see the preachers down South? And they grab a believer and they go, “Bwoom! I touch you with the hand of God!” And they believe so strongly, they’re on the ground shaking and spitting. And fuck’s sake, that’s the power of belief. Now, I don’t believe in Jesus, but I believe in my performance. And if you can understand that the power of belief is one of the great tools of our time and that a lot of acting comes from it, you can do anything” – Heath Ledger

Namaste Technologies (N.V) – the once hailed ‘Amazon of Weed’ company founders have found a new niche. Sean Dollinger and Kory Zelickson are now both building separate ‘The Amazon of Vegan food delivery’ companies.

In February 2019 Dollinger was terminated from his own company by the Namaste board. Dollinger had a long series of missteps, which, go far beyond the scope of this article, or any singular article.

One thing that stood out was Dollinger Enterprises which he operated in Ireland, The US, and The Bahamas. It was weird. The Bahamas arm of the company sold properties with no listed address or details. And the other areas of the business were gym branding and web development. The company also boasted a guaranteed 8% return on investment. On Dollinger’s personal site he talks about his former businesses. One includes delivering and selling alcohol in a car between 2-6 AM.

With Namaste Technologies behind him he started Vegeste Technologies (VEGA.C) in 2019. Vegeste was later changed to its current form – PlantX (VEGA.C). And much like SpaceX’s CEO, PlantX’s CEO also dreams big. Like a method actor, Dollinger also went vegan himself to improve his image as a vegan food CEO. Have a look at our happy, healthy CEO. He’s vibing, I love it. 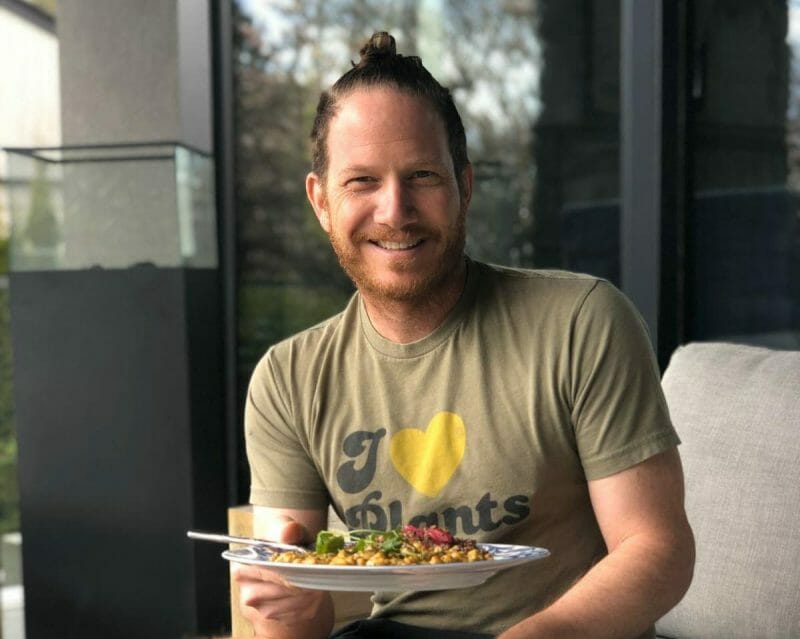 Boiled down, PlantX is an online vegan food marketplace and meal delivery company with a few PlantX branded products. It’s Namaste for vegetables. PlantX has done decent revenues, Dollinger does know how to make a buck. The company sold $2M in CAD in 2020 – and for a funded company that’s fine, I won’t bash that. I would also happily eat just about anything on their website as a non-meat eater myself. The company had $7.9M CAD in cash as of December 2020.

Namaste was similar in years prior. A few million in revenue and some nice-looking products. Yet, Namaste’s marketing materials centered around the company being ‘The Amazon of Weed’. Namaste impressed its retail base with this as Amazon did $386 billion USD in revenue last year. It was Namaste to the moon.

Even the data dorks at Forbes got it wrong, or were paid. I hope they were paid because my God did they get it wrong. In 2018 a series of hype articles were dropped by Trefis Team in Forbes Magazine. These Wall Street analysts gave Namaste Technologies unfounded praise, even posing the question directly – is Namaste the Amazon of cannabis?  The same group, via Forbes, also gave Namaste a $7 CAD per share price back in September 2018, it’s an incredible read.

The article went on to say,

The stock would crater below $0.50 CAD a few months after this prediction with still no recovery in sight.

Namaste co-founder Kory Zelickson is following in Dollinger’s footsteps. He is forming his own vegan company Vejii which looks to have the exact same DNA as PlantX. According to Zelickson, ‘Vejii is not a normal e-commerce website. We are an integrated marketplace, which means that we offer the ability for brands to list directly on our site, and process and ship their own products, and ‘ Vejii is committed to our goals and will plan for a public listing in the short-term future. ‘

Is this competition, or are the two going to see 500 PLantX/Vejii LOI’s?

Zelickson remained quiet when Namaste canned his co-founder in 2019. This struck many as odd as Kory was one of Sean’s main dudes. The two grew up together in Winnipeg and started Namaste Technologies from a garage in Florida. Zelickson sold considerably less Namaste stock than Dollinger. He also lasted longer in his management role at the company.

According to SEDI Dollinger owns zero shares of PlantX. This seems suspect given he is the CEO. Sometimes folks use other names, or family members. Shoutouts to Sefi Dollinger – Sean’s uncle who dumped shares before the bagholder extravaganza. Some PlantX insiders have been dumping. John and Katie Gilbert sold a combined 1,554,000 shares between March 15-26, 2021. Not necessarily shady, but a red flag.

A much bigger red flag was when PlantX partnered with Modern Meat (MEAT.C) last year to sell and develop vegan meat products. Tara Haddad, founder of Modern Meat was involved in the BCSC’s now-infamous fraud investigation into the Bridgemark Group in 2018. Haddad doesn’t appear to be a major player in the investigation, unlike Anthony Jackson who is one of the alleged kingpins of the operation. Jackson is an insider in Haddad’s company Navis Resources (SUV) which bought Modern Meat. There are reports of several Bridgemark members linked to Modern Meat.

In the words of Lebron James, Sean Dollinger is ‘built different.’

For example, my story of giving up meat is much more cliche and common than Dollingers. For me, it was street meat I ate off the side of a food cart in Chiang Mai, Thailand in 2016. The cold, squishy sandpaper-like textured meat sat in my mouth for 10 seconds, horrified I spat it out, gasped for breath, and questioned ever eating another piece of flesh again.  I took the piece of saliva-drenched flesh and gave it to a street dog who looked hungry. He sniffed the meat and walked away, and at that moment I made the decision to give up meat. I took his photo and was like ‘this photo will remind me not to eat meat again’. 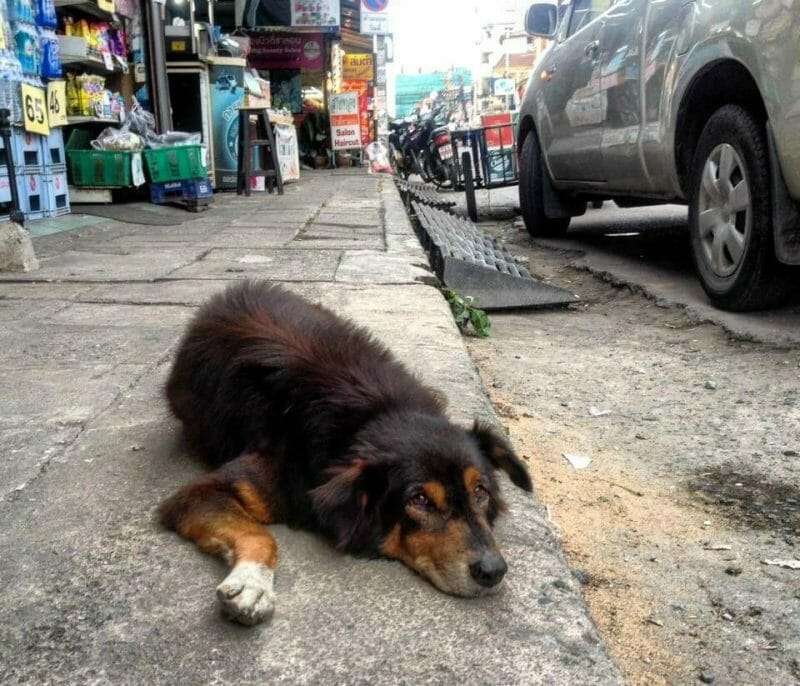 I actually think Dollinger’s path to veganism is a lot cooler than mine, or even most people’s. Giving up meat because you love animals, want the better the planet, or it just makes you sick is old hat. Get modern people.

Most carnivore vegan food CEOs would try to figure out a way to make themselves look legit. It would be like if a 2-pack a day smoker wanted to start a breathwork company, you would need to adapt. But most people would likely overdo it. Imagine a mining guy in a suit just like, ‘yeah, I’ve been vegan since 1975 after volunteering Green Peace for 10 years, nowadays when I’m not driving shareholder value I spend my days throwing red paint at people with nice coats.”

Meanwhile, Dollinger actually became a vegan and was just like, “I went vegan to make some deals baby!” See, this is why Dollinger has investors, and most of us don’t. It’s the promised 8% returns. It’s the altering of the digestion to get the cash prize. It’s the dedication to the craft where investors see a guy willing to base everything, even his digestion on making money.

How do you not invest in that? 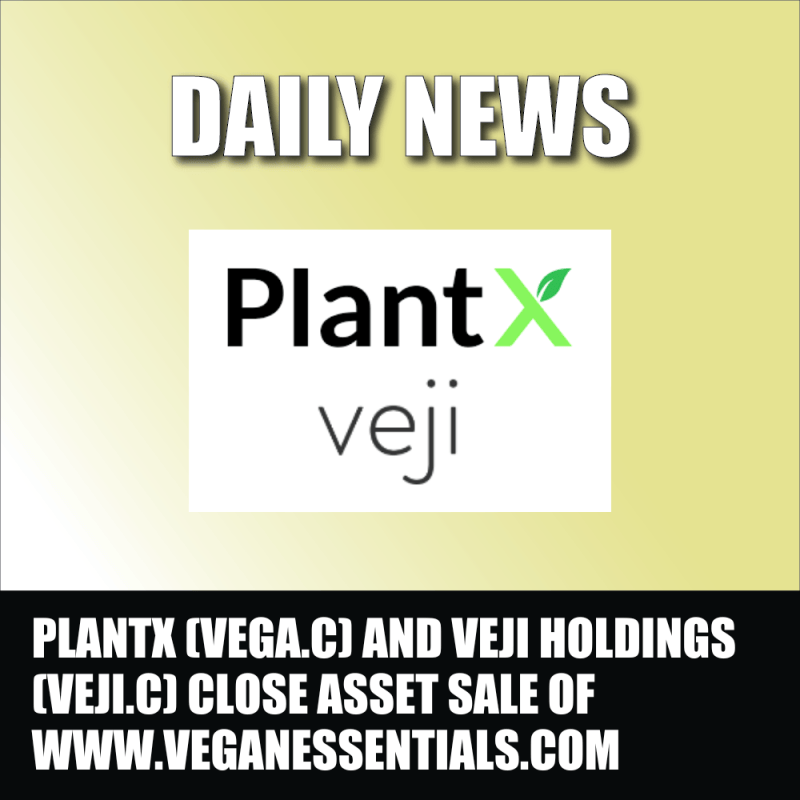 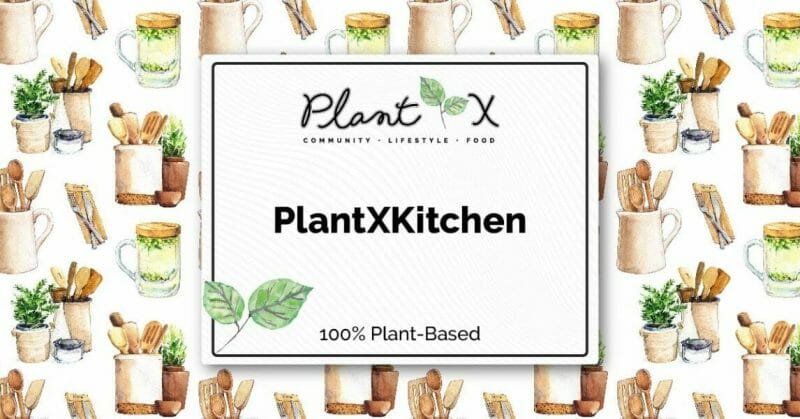 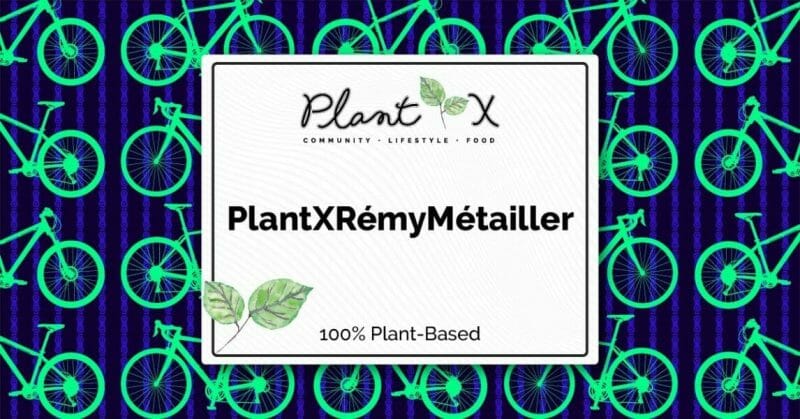 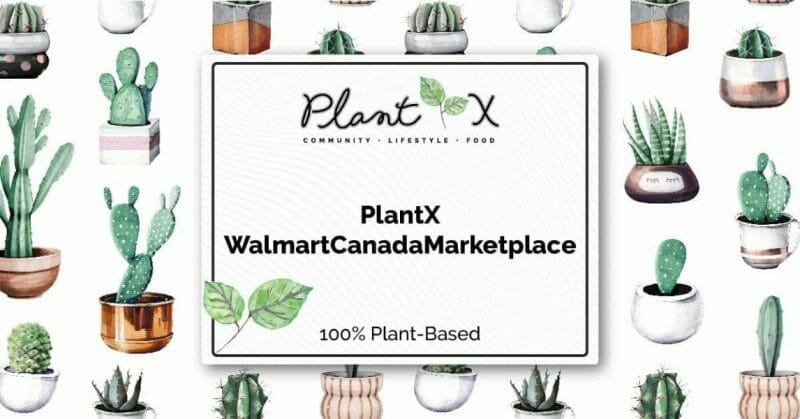 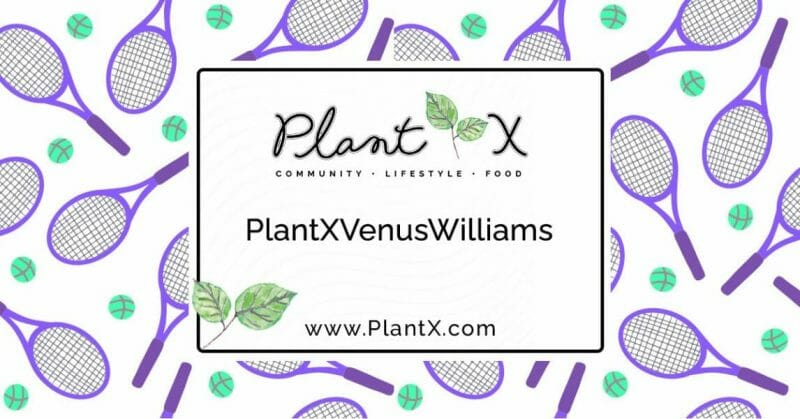 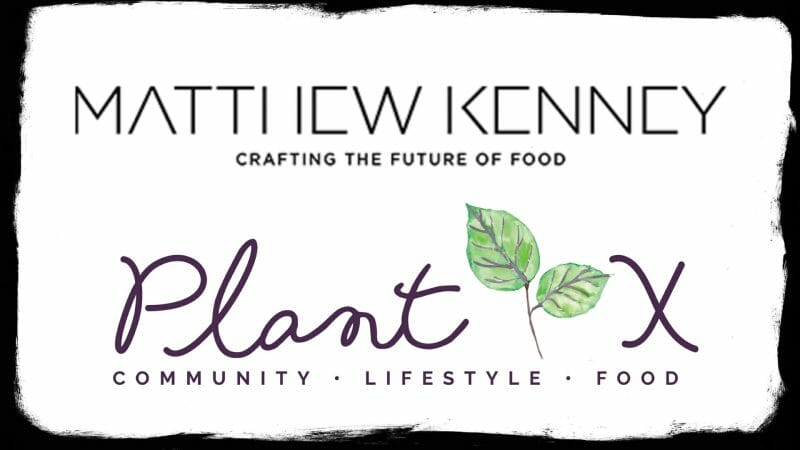 2 thoughts on “A closer look into the weird world of Sean Dollinger and PlantX (VEGA.C)”