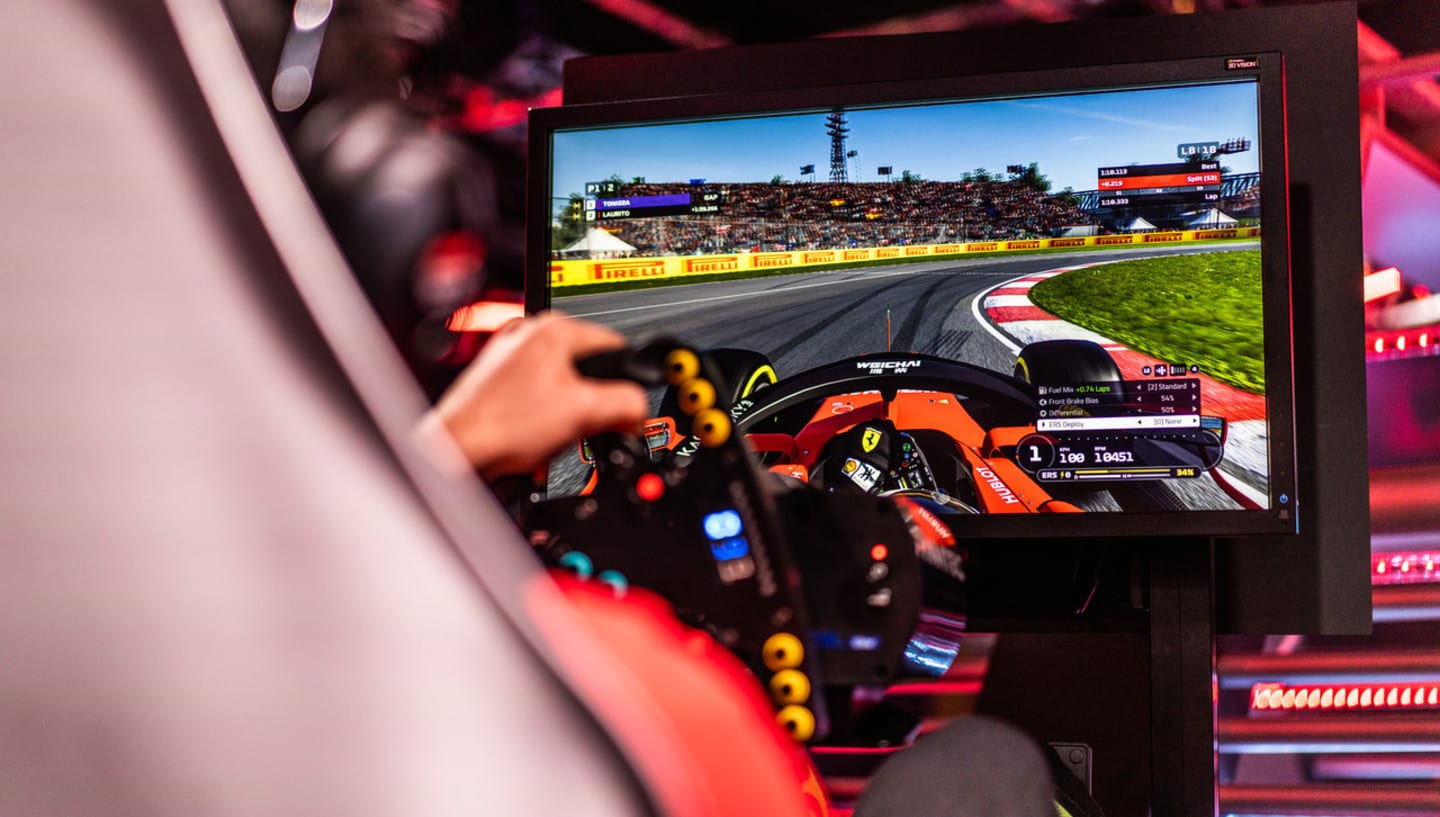 ESE Entertainment (ESE.V) has announced they have signed an agreement for JBL to sponsor the Polish edition of FIA Rally Star, an esport and motorsport event organized by the Federation Internationale de l’Automobile (FIA).

The event is also organized in cooperation with the Polish Automobile and Motorcycle Federation (PZMot), with ESE providing esports and sports media relations and marketing.

FIA Rally Star is an event that takes place in 50 countries, with the aim to find promising World Rally Championship drivers by combining esports and motorsports. Competitors can qualify for the final in two ways: one can compete in the esports online WRC 9 using a racing simulator or participate in a motorsports car slalom on a real track.

The best national participants will qualify for the next round, the Continental Final. From there drivers will continue to compete to advance, culminating in securing a sport on the FIA Junior WRC programme the following season. The final will consist mostly of motorsport training in the real world.

“ESE believes that sim racing is one of the most exciting fields of esports. Our newly established brand Virtual Pit Stop is focused on developing innovative esports productions like FIA Rally Star while involving global brands like JBL. After successful collaborations with Porsche, KIA and Orlen we are delighted to involve a renowned brand like JBL in a major international production,” stated Michał Mango, ESE Head of Strategy.

The FIA Rally Star is an interesting event. Using an esports simulator as, essentially, a try-out for things like motorsports could open up the event to a number of compelling Cinderella stories. At the very least, it will certainly allow more people to take part in the process, and make it easier to produce a compelling story around the events.

ESE wants to bridge the North American, Asian and European markets, and using esports is an effective way to do so. The distributed nature of FIA Rally Star, with early rounds taking place all over the world, will help people from all over the world feel involved in the event.

And ESE managing to get more serious brands, like JBL, involved makes them a more serious player in the marketing space. JBL is owned by Samsung.

If they can continue to sign visible and known brands, they have a good chance at success.

“For us, esports is a fairly new area in our business. We have recently introduced JBL Quantum – headphones and speakers dedicated to gamers. We have decided to support the FIA Rally Star event since it merges the world of sports and esports in a unique way.” says Magdalena Michulec, JBL representative. 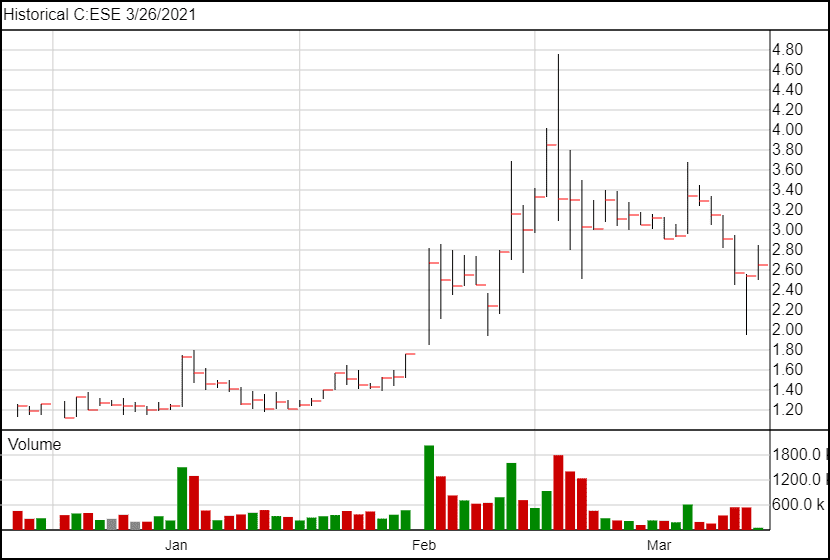 The news helped the stock continue to rebound from a multi-day slump. The stock rose 18 cents following the news and is currently trading at $2.70.