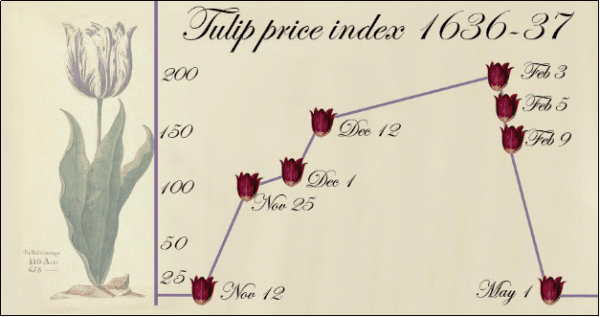 NetCents Technologies (NC.C) gets on the NFT tulipmania express

Non-fungible tokens (NFTs) are here for the time being, like it or not. It’s hard to tell how long these fads last, but it’s a good estimate that it’ll be around as long as media personalities like Mark Cuban and Jack Dorsey are packaging and selling tweets and racking up publicity.

If you’re still scratching your head as to what makes each individual token unique—or maybe what a non-fungible token is—it’s a confluence of smart-contracts tied together into a digital token. Unlike bitcoin and other cryptocurrencies, which are reducible in the way that dollars are into four quarters, NFT’s are their own unit 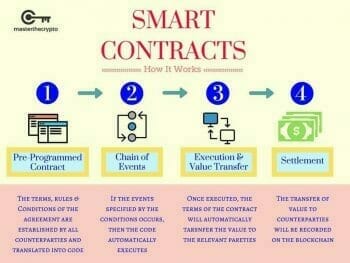 The cash being thrown around with NFT transactions absolutely cannot be denied and regardless of how short-term and fleeting this peculiar techno-tulip fad might be, it’s nearly nigh inexcusable for companies in peripheral spaces to not get their hands into that pie. It shouldn’t come as a surprise that NetCents Technologies (NC.C) begs your pardon as they reach for theirs.

Technically, they announced their entry into the nascent NFT space back in December before all of this blew up, and now that interest has amplified from their merchant base, they’re understandably doubling-down.

“The growth of the NFT is as important as the creation of the smart contract as an enhancement of the traditional bitcoin technologist. We are putting massive resources behind this as part of our transaction ecosystem strategy. New use cases for NFTs are being created daily — and because of their very nature, there will be more NFTs than altcoins within months. NFTs are a trillion-dollar opportunity and will become a trillion-dollar asset class pretty quickly. We have already seen a single NFT trade for millions — so a trillion is easy to imagine — likely eclipsing cryptocurrency in the near term. Hold onto your shorts,” said Clayton Moore, CEO of NetCents.

The NetCents board of directors built an internal division around non-fungibles, which will include a vertically integrated sales, development and management capability, and will be given its own capital budget to work with and derive its own profits and losses. Upper management at NetCents has taken it upon themselves to make sure that the traditional cryptocurrency business and the new NFT wing work together.

The company intends to continue working with the Human Interest Group to develop its launch NFTs. The Human Interest Group is a sports management and marketing firm that bridges the worlds of world-class endurance athletes, brands and consumers. They bring relationships with athletes and teams in the National Football League, National Hockey League and Major League Baseball to the table, wherein the company can work on producing consumer opportunities with NFT tie-ins.

“The use cases and synergy of non-fungible tokens as a paired product with the company’s wallets, exchanges and asset management are a natural fit. When packaged together, it’s a game changer, closing the loop for sports business. Athletes to brands to consumers,” said Moore. 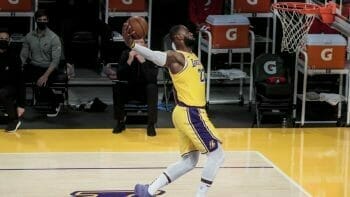 Most collectibles have a limited shelf life. Does anyone remember Pogs? Eventually, the fad will end and NFT will be remembered only as the techno-tulip of 2021, probably after people remember they can right-click, save-as on their favourite images. When it’s over some enterprising company (or group of companies) will recognize NFT inherent value has little to do with capturing Lebron James mid-dunk.