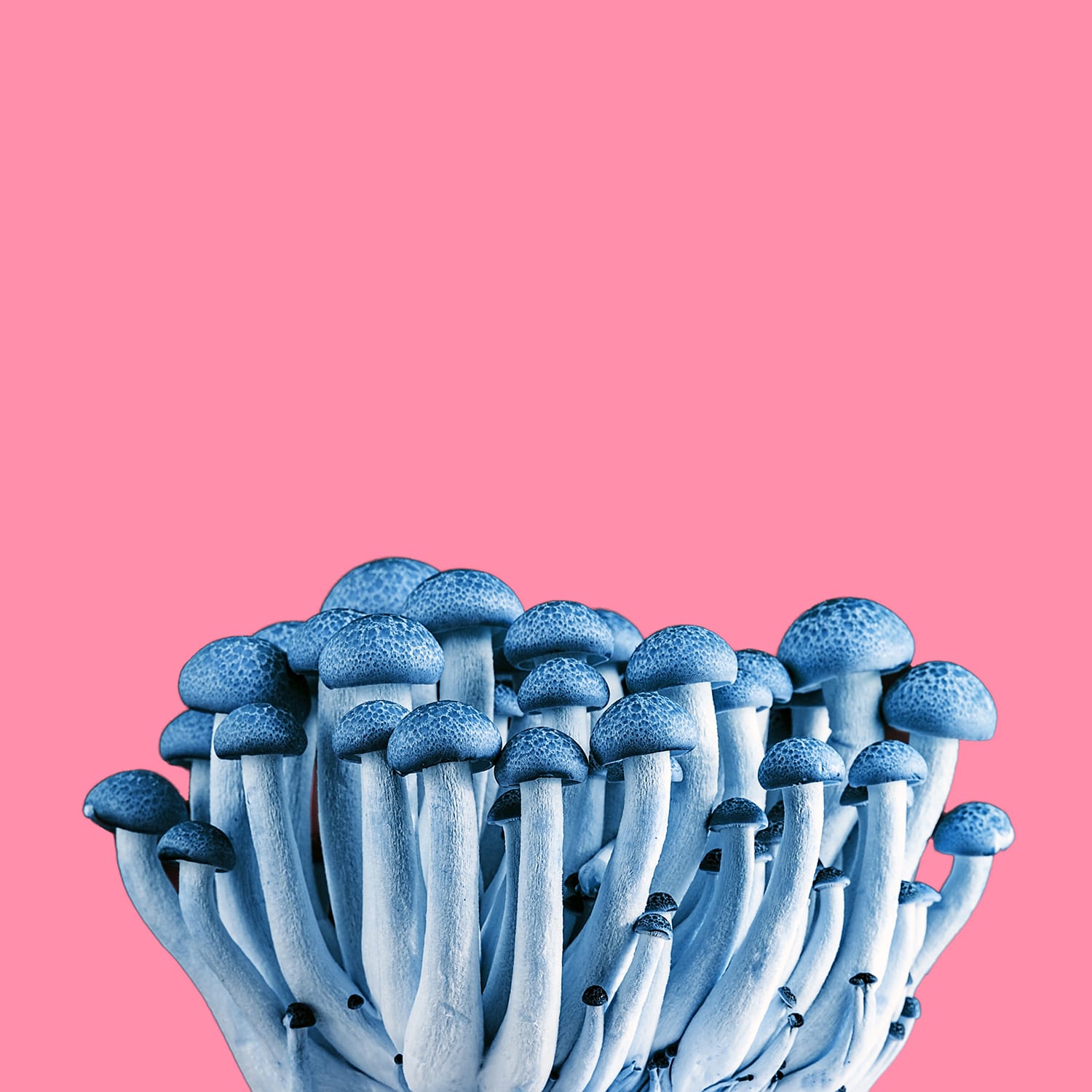 There are two options when it comes to ingesting psychedelics, natural or synthetic.

People have been tripping balls eating raw natural mushrooms for thousands of years, so why is creating a synthetic version even necessary? I was actually skeptical myself about this with my raw food hippy biases, but it turns out there a number of reasons why companies would be smart to focus on this.

I am not a scientist, but taking a look at the relationship between psilocybin and psilocin is the first clue to why synthesis is important –  inconsistency.

Psilocybin and psilocin are both psychoactive compounds found in certain types of mushrooms, but it is actually psilocin that is largely responsible for the high mushrooms cause, mother nature isn’t exact on her compounds and some mushrooms are heavier in one than the other. The mushrooms may also contain other compounds that may not have been fully investigated, and that can pose a real problem for clinical trials, which is why research institutions pay big bucks for top-quality synthesized psilocybin.

Psilocybin and psilocin also remain a controlled substance under a nearly 50-year-old law, which ensures major regulatory struggles for anyone hoping to produce it and study its medicinal potential. On top of that, known processes for synthesizing psilocybin have been difficult to scale up until now, this has created supply shortages for GMP grade synthetic psilocybin.

Although psilocybin mushrooms can be easily grown in a dark, damp basement for cheap, researchers prefer synthetic alternatives which allow for highly regulated, predictable, and consistent products. The natural psilocybin compound doesn’t offer the degree of control needed to conduct studies.

Synthetically-produced psilocybin isn’t cheap, it costs $7,000 to $10,000 per gram for high-quality lab-made psilocybin, according to Johns Hopkins researchers.

Several states and cities in the US are in the process of legalizing or decriminalizing psilocybin for therapeutic and/or recreational purposes. Top-notch research institutions like Imperial; Johns Hopkins University in Baltimore, Maryland; the University of California, Berkeley; and the Icahn School of Medicine at Mount Sinai in New York City have opened centers devoted to studying psychedelics.

Is the US behind Canada on cannabis, but ahead on psychedelics?

So while the future rec market looks to be far down the line, there is a considerable amount of growing demand within the medical community. 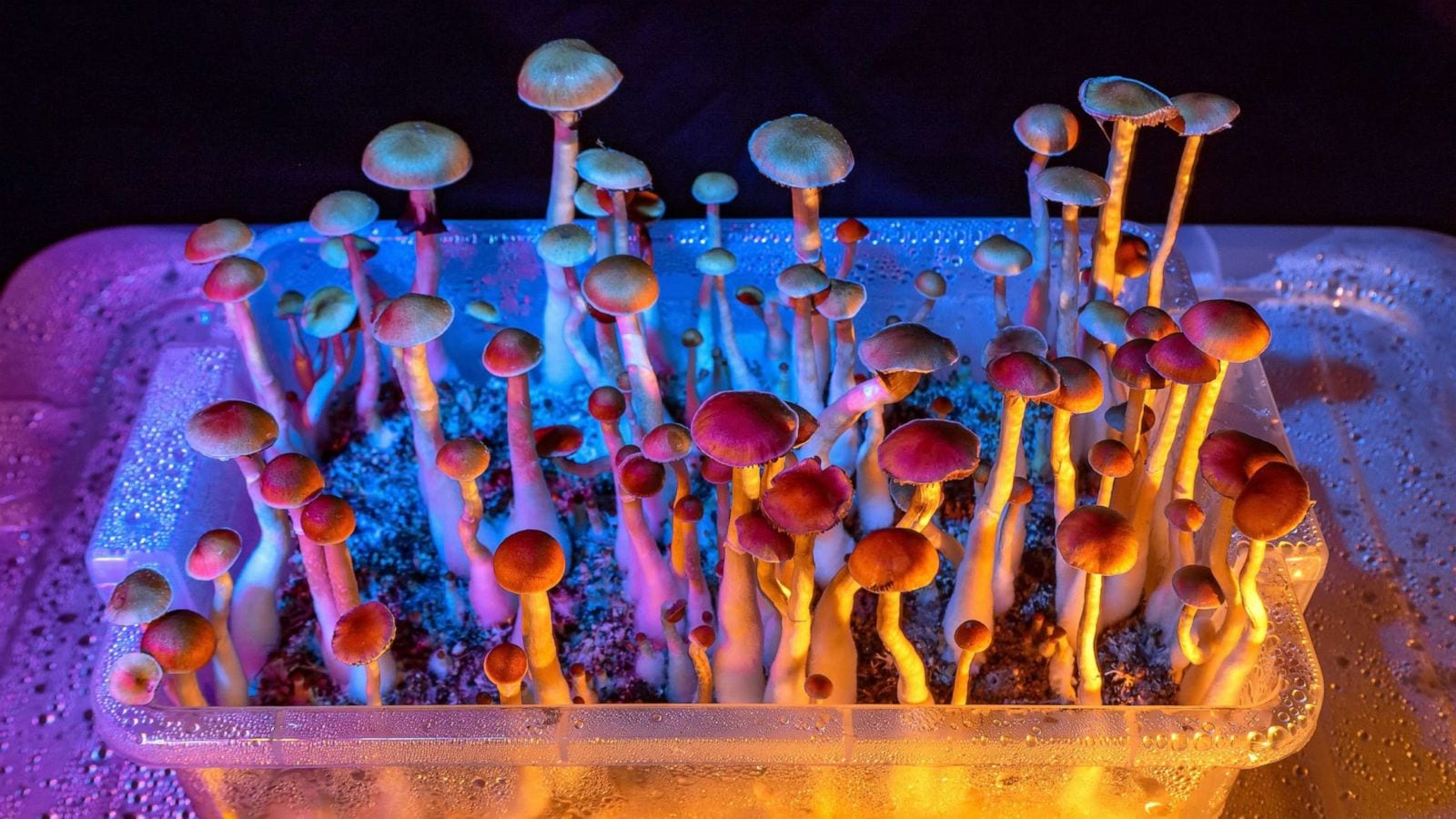 Now that the dark-era of psychedelics propaganda is coming to an end, more and more trials are piling up as psychedelics companies are receiving funding through investors. The scientific, financial, and medical communities have all begun pouring into psychedelics based on the promise of compounds like psilocybin.

Several mushroom trials have shown significant results so far: in a study published in November 2020, for example, 71% of people who took psilocybin for major depressive disorder showed a greater than 50% reduction in symptoms after four weeks, and half of the participants entered remission1. Some follow-up studies after therapy, although small, have shown lasting benefits.

Through developing novel drugs, companies can not only patent their findings, but they can also produce products at a much more cost-effective rate for clinical trials, or a future recreational market if and when that day comes.

Mindset believes they can position themselves to take advantage of this growing supply/demand issue, their process represents fewer steps to synthesize psilocin and psilocybin than many of the established methodologies used today, allowing for a lower cost, environmentally friendly, easily obtained commercially available product suited for fast growth.

Building a solid IP portfolio can be a major expense for a young company. Because of the crucial role of IP in a company’s potential value, companies need to ensure that their investment in IP is strategic and consistent. The company has 3 patent-pending new drug families drawing on novel chemical structures, and 75 compounds synthesized with preclinical data demonstrating promising results.

The company’s creating proprietary, high-quality psilocybin, they are set to produce1 kg of GMP psilocybin for Fall 2021.

Mindset isn’t aware of any existing psilocybin suppliers that have synthesized a commercial quantity at a scale exceeding that amount. This gives the company an early advantage in the sector, 19% of startups fail because their competition outpaced them. The once brand new and quiet psychedelics space is getting competitive.

Mindset is moving quickly, and if they can create a system that produces high-quality GMP-certified synthetic psilocybin I believe there will be a sustainable market, especially as the company estimates it will be much easier and cheaper to purchase synthetic than natural psilocybin.

Mindset anticipates that there will be significant demand for what it’s building, and the company raised $5M CAD in December to invest in the process.

FULL DISCLOSURE: Not a client, but in discussions. 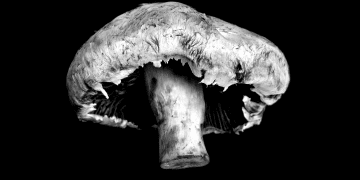 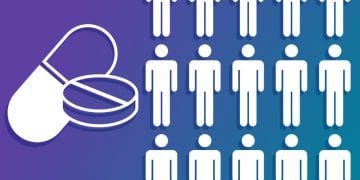 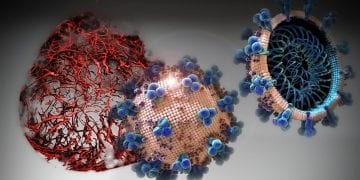 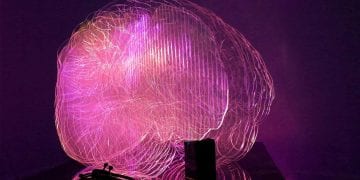 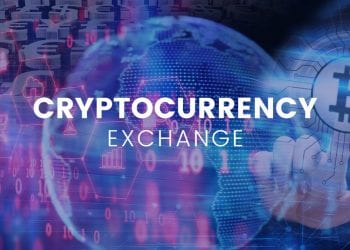