At a time when many cannabis companies are enjoying bursts of investor interest, management at BC-based extractor Pure Extracts (PULL.C) must be getting frustrated as they roll out new contracts, new manufacturing lines, and advance in their pursuit of licensing that would allow them to break out into psychedelics.

In essence, they’re hitting all the marks you’d hope for by a young weedco, but the things investors are really valuing are the things that, for PULL, come next.

The company announced Thursday it had applied for a Canadian Dealers License, which would make the company a genuine double threat.

A Dealer’s Licence could allow for the following activities:

Receiving that license would be a major boon for the company. While they’re making strides on their initial business model, in CBD and THC extract products, crossing the streams into psychedelics is a minor shift production-wise, but a major benefit when it comes to investor appeal.

While many companies looking to break into the psychedelics space are unlikely to be legal any time soon, Pure Extracts’ business model is good to go as soon as that license arrives.

Having the ability to do extraction research and development into psychedelic compounds such as psilocybin and psilocin will prepare Pure Extracts to work with partners such as medical doctors, pharmaceutical company and pharmacies as clinical trials lead to the legalization of psychedelics and the advancement of micro-dosing in the near future.

A day prior to that news, PULL announced it had ordered in 30k vape pen cartridges to manufacture products worth in excess of $650,000, which will include a selection of the company’s 30+ full-spectrum oil (FSO) formulations.

These vape products are produced by a global manufacturer, adhere to the highest North American standards and are expected to arrive at the company’s B.C. facility in the first week of April. These products were specifically chosen for the quality of their component parts, their fit and finish, and their performance characteristics when paired with Pure Extracts’ oil concentrates.

The products are needed to fulfill the company’s recently announced retail distribution agreement and submission of 20+ product SKUs to Health Canada, which will be yet another sign the company has progressed in line with its promised milestones. They’ll include THC and CBD vapes, blended vapes, and three different flavours of gummies, products that hit right in the Canadian consumer’s sweet spot.

Pure Extracts chief executive officer Ben Nikolaevsky remarked, “We create products that are in high demand by provincially authorized distributors and retailers nationwide, and are looking forward to having our high-quality FSO products in consumers’ hands early in [second quarter] of this year.”

While the PULL stock chart has been suffering a little gravity pull of late, the $41 million market cap of the company at the time of writing is a fair level, which gives it some room to move upward to catch up to the valuations of its peers. Investors might be hanging out to hear that the license is granted before they jump in, but the brave will buy on expectation, even if they sell later on the news.

For a company that we’ve been watching since its bespoke facility was a concrete box, these news pieces are nice legitimizing milestones that point to real business ahead. 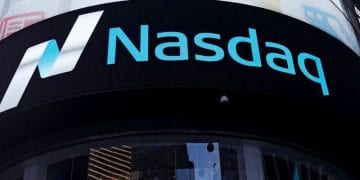 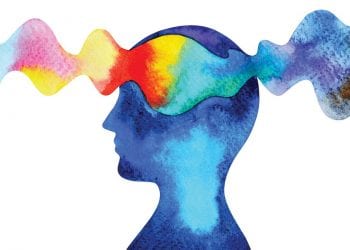 Core One Labs’ (COOL.C) wholly-owned subsidiary Vocan Biotechnologies has initiated the design and engineering of...