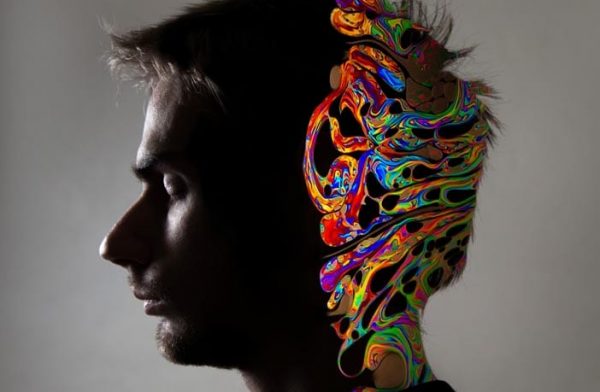 Mind Cure Health (MCUR.C) started their first stage of manufacturing pharma-grade ibogaine for both preclinical and clinical research today, according to a press release.

Ibogaine is a psychoactive compound taken from the root of the Taberanthe iboga found in the Congo and Gabon. It possesses therapeutic potential for substance use disorders, and is believed to be one of the big guns in terms of anti-addiction drugs.

“Ibogaine is among a few psychoactive alkaloids found in the iboga plant. Ibogaine offers incredible therapeutic potential, especially in the context of neuroregeneration. Manufacturing ibogaine gives us the ability to pursue promising research avenues and obtain high-quality results, without threatening the existence of the plant and limiting the natural supply of an amazing psychedelic,” said Dr. Ryan Hartwell, chief science officer, Mind Cure.

Natural sources of ibogaine are growing sparse due to the increasing global demand and environmental pressures. Mind Cure’s team will be able to circumvent these problems with a predictable supply of synthetic ibogaine, letting them ensure dosage and results are consistent and reliable.

American entrepreneur, investor, author, podcaster, and psychonaut, Tim Ferriss, wrote extensively about psychoactive substances (among other things) in his book, Tools of Titans. He interviewed Doctor Martin Polanco and Doctor Dan Engel to get their takes on ibogaine. Polanco is the founder of Crossroads Treatment Centre in Rosarito, Mexico, which uses ibogaine to help people kick powerful addictions, and Engel, a board certified psychiatrist with experience in plant medicine.

In lieu of publishing the interview in its entirety and incurring the wrath of lawyers, we’ll cover the gist.

The first phase is visuals—and gives you a warts and all playback of your life. It’s the worst of the worst in terms of mushroom trips, where your brain reads back the ticker on all the horrible things you’ve done, and all the opportunities you’ve missed. Inescapably. For hours.

The second phase is 24-hours of introspection. The opioids are gone and so are the cravings, and your body’s under the sway of powerful natural antidepressants.

The third phase happens over the next few months, wherein the chemical produces a metabolite of ibogaine called noribogaine that continues to work, making it easier to form new patterns and habits.

Here’s a quite recent clip of Ferriss and journalist, documentarian, and scientific researcher, Hamilton Morris, talking about Ibogaine:

Ibogaine’s functions in the brain include affecting multiple receptors and neurotransmitter systems. Think of receptors as transmitters of a signal in the brain, and neurotransmitters as the chemical signals themselves—confusing, yes, especially with the word transmitter in the name, but that’s biology. Ibogaine may help repair these addiction-related neural pathways—literally rewiring the chemical and electrical impulses in your brain.

There are some other potential benefits, including evidence that ibogaine may be able to help the brain protect itself, regrow and regenerate lost neurons, and strengthen existing connections while helping form new ones. If that’s the case, then it could potentially offer inroads into the treatment of neuropathic pain and such neurodegenerative disorders as Parkinson’s and Alzheimer’s disease. They’ll be aiming their research efforts in these directions in the future.

In short, this isn’t the friend who comes home from a two week ‘medicinal’ trip of chewing San Pedro mescaline buttons and posts random hinduism tracts about nonviolence on their Facebook timeline before going back to their old habits. This is where you go when you’ve run out of options as either a doctor or a patient. Agonist replacement therapy (methadone) hasn’t worked, and the folks in the rehab clinic keep a room free in case you drop by. It’s time to bring out the big guns. 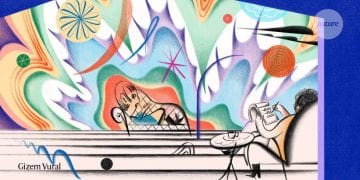 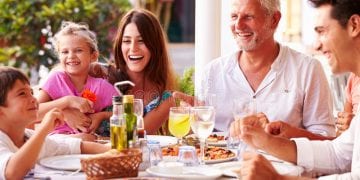 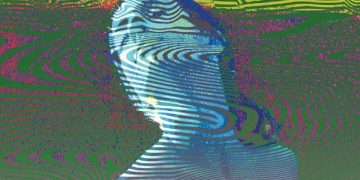