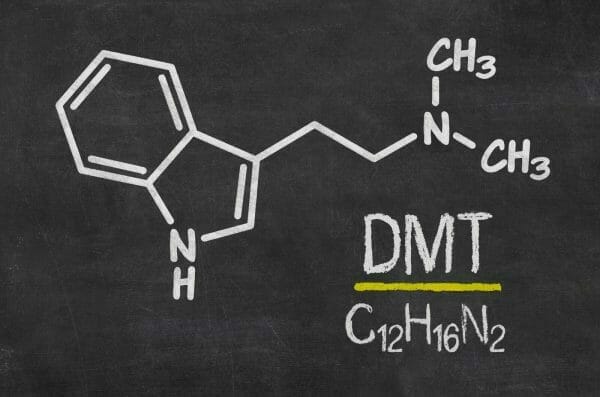 Algernon Pharmaceuticals (AGN.C) has established a clinical trial program to treat stroke that uses DMT, or (N-dimethyltryptamine) today, according to a press release.

The company decided to take a concentrated look at DMT and move it into human trials for stroke based on positive preclinical studies that showed DMT helps promote neurogenesis as well as structural and functional neural plasticity. Basically, these are factors involved in the ability of the brain to re-establish, reform and reorganize synaptic connections required for healing after a brain injury.

“While other research is exploring DMT for its hallucinogenic qualities and effects, Algernon will be working to unlock DMT’s non-psychedelic potential to help promote healing and recovery in the brain from a stroke, one of the most devastating injuries a human being can experience. The Algernon team, which now includes global experts in DMT and stroke research, is uniquely positioned to quickly repurpose DMT into human trials in the most cost and time effective way possible, just as we did with Ifenprodil in the on-going Phase 2 trial for Idiopathic Pulmonary Fibrosis (“IPF”) and chronic cough, as well as with our on-going COVID-19 trial,” said Christopher J. Moreau, CEO of Algernon Pharmaceuticals.

Algernon is normally involved in finding new and novel uses for safe, previously approved drugs, including many naturally occurring compounds. They will take these commonly used drugs and put them through new clinical trials for different disease applications.

DMT is a hallucinogenic drug with effects similar to other psychedelics like LSD, ketamine, psilocybin and psilocin. It naturally occurs in many plant species and animals and is used in religious ceremonies and in traditional medicine by indigenous people in the Amazonian basin. It can also be synthesized in a laboratory.

A recently published article chronically a preclinical study in an animal model for stroke indicated that the rats treated with DMT recovered their motor function more quickly and completely than those of the control group, which did not receive DMT. Algernon will be focused on https://e4njohordzs.exactdn.com/wp-content/uploads/2021/10/tnw8sVO3j-2.pngistered intravenous microdoses of DMT with the goal being to provide patients with the therapeutic benefits of DMT without the attendant psychedelic experience. The point behind this is to avoid putting the patient, who has just suffered as stroke, through any unnecessary stress or confusion.

The company intends on being the first to pursue DMT for stroke, and plans to start clinical trials as soon as possible in 2021. 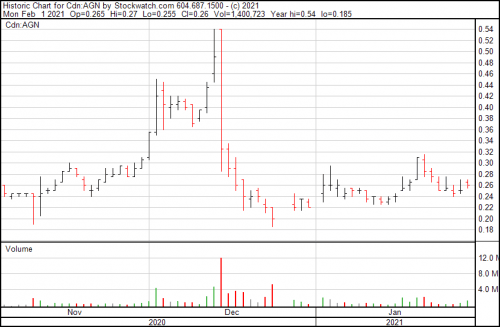 Algernon stock is trading at $0.26 today.