Cannabix Technologies (BLO.C) finally gets an ancient patent from 2014 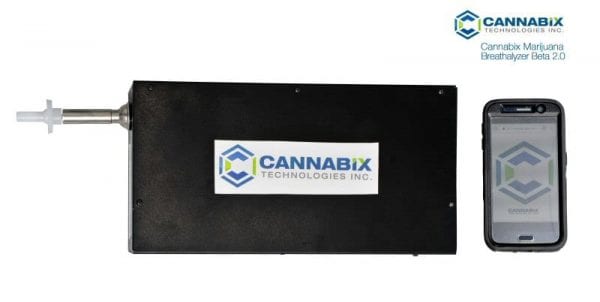 At long last Cannabix Technologies (BLO.C) received a drug detection patent that they originally filed in 2014 today, according to a press release.

The patent is called “Cannabis Drug Detection Device” and it’s for their cannabis breathalyzer technology, which allows police to detect THC in the subject’s breath.

“The intellectual property protection this THC detection patent covers, gives Cannabix a broad foundation to build upon in view of the formidable insights and technical advancements made in the field of molecular gas analysis at atmospheric pressure that we have developed since this patent was initially filed in 2014. Considering the field of breath detection of drugs is in its infancy, this patent is a useful step in our IP protection strategy,” said Dr. Raj Attariwala, proprietor at the AIM imaging lab.

Cannabix Technologies has been working on producing a cannabis breathalyzer for law enforcement and the workplace since long before cannabis was legal, and while they’ve had a working prototype for awhile now, they haven’t been able to produce the machine for sale.

Typically, if you’re at a roadside inspection and the cops think you’re high, they’ll send you down to the station for a THC urine test. This test doesn’t come back same-day, but instead can take days or even weeks later, which makes them inefficient and wasteful, especially in jurisdictions with sizeable backlogs of other tests they haven’t been doing. If this patent can be reproduced in a device and the device rolled out at scale, it could change all of that.

I’m showing the three month chart here, but it’s important to note that BLO’s price ranged throughout 2020 at the $0.45, beginning in April and ending in November, when it started the climb to its present height of $1.49—presumably on this news. The truth of the matter is that news from this company is usually few and far between, and we’ve been covering it off and on since 2015 when it first introduced its technology and we originally started to wonder whether or not this is a bundle of hot air wrapped in a press release.

Periodically, we’d check back in and now that they finally have their patent, we’re still waiting and seeing on this one—long after competitors have arisen in this space. Could be a matter of too-little-too-late. 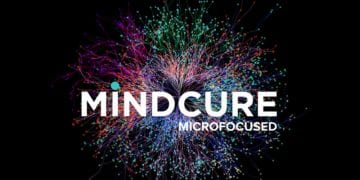 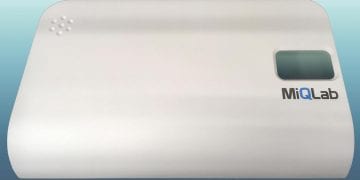 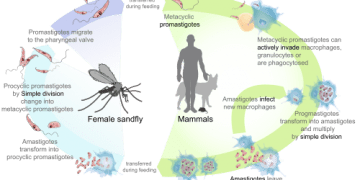 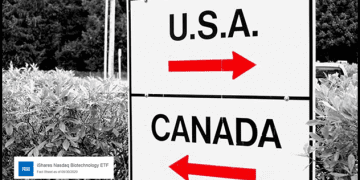