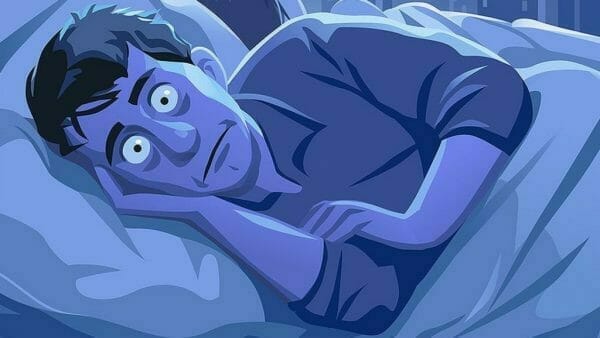 Deep down the insomnia rabbit hole you can hear of some fairly strange recipes for relief. You’ve got your usuals—melatonin pills, valerian root, chamomile tea, CBD—and believe me when I say I’ve tried them all. Periodically, you’ll hear about some border on the superstitious, such as a boiled rabbits foot served as an infusion is the strangest I’ve heard. Then there’s the prospects of experimental medicine and the borderline illegal, but like I said earlier, you’re willing to try anything if it means you can just shut the brain off for a few hours. So why not cacti? Cacti have been used therapeutically for thousands of years.

No matter how bad I get. Even in the depths of a week and a half insomnia jag, I still want what I take to be healthy, safe and effective, and that’s the rationale behind Nutritional High’s (EAT.C) latest series of clinical trials. 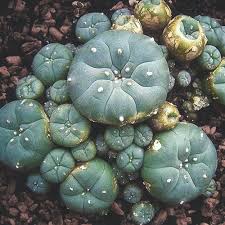 Their Psychedelic Science Corporation has been developing safety trials involving certain types of psychedelic cacti with the sole aim of discovering and determining the safety and efficiency of the potential product in terms of insomnia, weight loss, anxiety and pain relief. They have since applied to the food and drug https://e4njohordzs.exactdn.com/wp-content/uploads/2021/10/tnw8sVO3j-2.pngistration in Thailand, which will meet the U.S. and international FDA standards.

About 30% of Canadians struggle with either getting to or staying asleep at any given time, according to the University of British Columbia’s Sleep Disorders Program. It’s hard to explain what it’s like unless you’ve been there. The turning and constant repositioning of hands, arms and body.

Sometimes you wake with a numbness in your hand or neck, or parts of your back, and realize that you’ve only been asleep for a few hours. The mind races and the prospects of getting back to sleep aren’t good. Those days are great for productivity, especially if you’re in one of those positions where you have the luxury of working from home, but if you’re required on site, doing work that involves a keen mind or a rested body, it’s the opposite of wonderful.

On the average night even when I’m not on a sleepless jag, I’m happy to get six hours of sleep. My coffee cutoff time is 6 p.m and my scheduled sleep time is midnight. No more screens after 11:30—the blue light from your phone or computer screen is apparently an impediment to good sleep—and on a good night, I’ll be asleep by 1 a.m. My alarm goes off at 7 a.m. regardless of what time I fall asleep and I’m up with it. That’s a good night. I wake up mostly refreshed. On a bad night I’ll roll out of bed at 2 a.m., fed up with exasperated, shower, put some coffee on and get back to work. Maybe I’ll sleep that night, and maybe I won’t.

At its worst, it could be the beginning of a week or week and a half jag where I live a quiet, sombre half life, not quite awake and not quite asleep, wandering through my days from task to task like a zombie.

Again absolutely great for productivity, but everything else in my life suffers. By the end of it when the skytrain-ride microsleeps are only interrupted by skytrain attendants informing me that we’ve reached the end of the line, and I’ve missed my stop by some six stops, and I don’t know when or if this is going to be the last time, am I willing to try literally anything for sleep that lasts more than seven minutes at the outset.

Admittedly, mescaline wouldn’t be my first choice of soporific. It’s also not particularly known to produce the chill-body feeling that one gets after a few bowls, so there are definitely some questions regarding its efficacy for sleep-related issues. But if the problem impeding sleep isn’t physiological, but instead psychological, then maybe it could be useful. Here are some of the specifics for temporary psychological relief that mescaline offers:

Yeah. Some of those don’t sound appealing for insomnia sufferers from an empirical standpoint, but for those into holistic healing, in which the entire body and mind need to be healed as a unit, it could be. Some of those could be good for other approaches like anxiety and depression.

Nutritional High board member Dr. Jason Dyck from the University of Alberta sits on a science committee formed by PSC with Dr. Duke Fu, the CEO of Green Therapeutics in Nevada, and Dr. Ekapol Limponsa of Rangsit University in Thailand. The committee is working with John Durfy, the CEO of Nutritional High, in preparation for the trials. These include:

The PSC team isn’t stopping at the psychedelic uses of the planet either, but looking at non-psychoactive, cactus products for the wellness market, which are legal for sale and distribution in the United States and Canada.

Ever heard of cactus water? I hadn’t until just now, but apparently it’s a thing. So even if the studies don’t point towards a therapeutic resolution for insomnia, or any of the other named conditions, there’s still a lucrative future in the functional food category.

Apparently, some strains of cactus contain antioxidants associated with health benefits, like betanin, betacyanin, and isohamnetin. They help prevent damage at a cellular level produced by free radical molecules and also considered to be highly anti-inflammatory.