BevCanna Enterprises (BEV.C) jumps with both feet into the water-soluble market 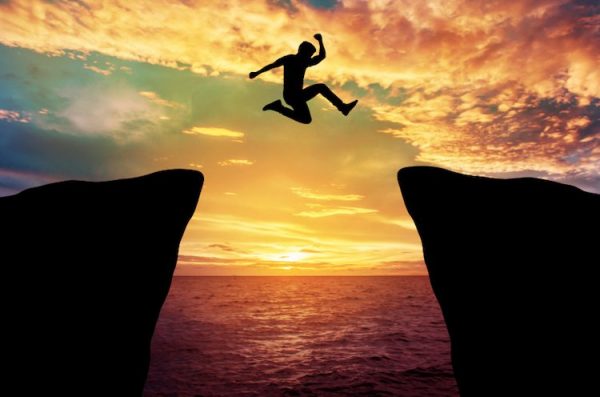 DeeperGreen finished independent lab testing in August with enough distinction that the company is confident that it would pass California’s cannabis compliance regulations, allowing for both water-soluble infusion manufacturing and consumer confidence in regards to dosing. If that’s true, it’s big news for Bevcanna, because while California isn’t exactly a competition-free market in terms of water soluble cannabis, they will be primed to enter into a market with few competitors if they intend on selling in their home Canadian market.

“DeeperGreen technology expands BevCanna’s ability to produce a portfolio of cannabis infused beverage formats. The addition of a water-soluble powder allows us to offer consumers more variety in methods of consumption, which can now pair with various consumption occasions. Powdered drink mixes complement our existing expertise in ready-to-drink products and allow us to expand the innovation pipeline for our house brands, and with white label partners through contract manufacturing,” said Emma Andrews, chief commercialization officer at BevCanna.

The powder technology allows for a full range of cannabinoid inputs, including both THC and CBD, full-spectrum extracts and hemp-based CBD.

Right now this company isn’t selling any products. They don’t have licenses to deliver, export or otherwise distribute their beverages to any of the major cannabis markets. They’re in the review and security clearance stage of the licensing process to deal in Canada, and they’re getting ready for Cannabis 2.0 here. They’ve licensed 100 acres of land and have locked down a 40,000 square foot bottling facility and access to an underground aquifer in Bridesville, British Columbia.

It’s not like things aren’t happening. It’s a question of whether or not things are happening fast enough. Cannabis 2.0 is basically live. The local shops are starting to stock their shelves with cannabis 2.0 products, and the race is on to see which company is going to capitalize fast enough.

Health Canada issued a hemp cultivation license in May, and then in August gave them a cannabis research license.

Let’s be gentle. Cannabis-legalization’s first year in Canada was bumpy. Mistakes were made. Some were made out of avarice, others out of ignorance. But consumer confidence took a massive hit and the entire cannabis-industry reap the fallout of a handful of bad apples. Bevcanna’s chart shows this trend. They’re still new, though, and their cash position and serious potential upside indicate that this company might be one to break-out for 2020.

If there are no more speedbumps on the way to revenue, it could happen.