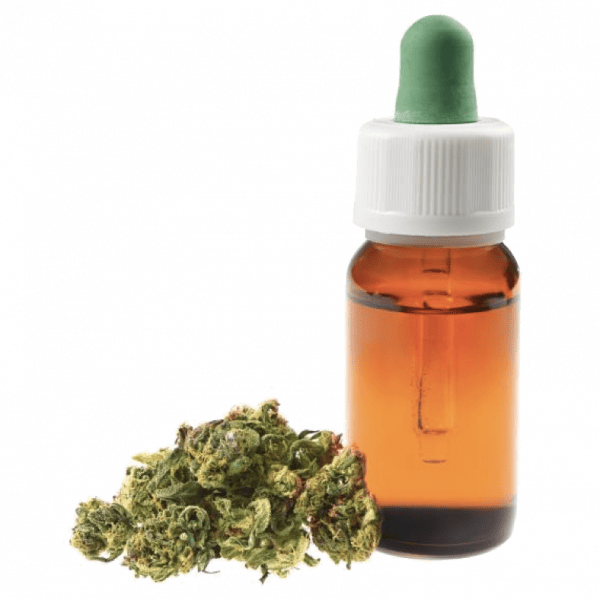 I have to admit, the cannabis markets right now are pretty awful. That’s no newsflash, it’s happened before, but usually there’s a distraction sector around where, when the weed stocks are resting, one can shoot their money to for alt profits.

Right now, a lot of investors aren’t diverting their money to other sectors at all, they’re just sitting on cash. I’m one of those.

But I couldn’t resist jumping in on Gaia Grow (GAIA.V) recently, for a couple of reasons, none of them hypey, all of them sensible, even in a down market.

[contextly_sidebar id=”TP0JgocArFkjeR90tNJ0eM5eNYC5u5PR”]First, they’re in the hemp space, which while it’s not likely to quadruple my money by next week, is a cheaper way into the CBD world than investing in giant greenhouses by the airport in Edmonton.

Great. Nice. That’ll cover the office rent while we engage in our actual business of choice.

Hemp CBD is a thing that, in my opinion, will be far more important than any industry that arises going forward around folks getting high. I can say without hesitation that every person I know that I have mentioned the letters CBD to in the past three months is either taking it, really interested in taking it, knows somebody close to them who is taking it, or is happy to hear about details.

Vapes? Maybe they’re bad for you.

Smoking? Who needs it.

But, mark my words, grandma should be the target market you’re concerned with right now, because that’s where the growth is going to occur.

CBD is not going to eliminate those things, but it’s going to take a huge fucking chunk out of those markets, make no mistake, which is why every drug store, grocery store, and convenience store chain is pounding out supply deals.

And while CBD from cannabis is certainly a thing, and even a preferential thing when it comes to dealing with hardcore issues like cancer that might benefit from a THC trigger, CBD from hemp will fuel that far larger future market of ‘stuff that might sell better with a CBD additive.’

PLUS Products (PLUS.C) just announced a deal with Casper Mattresses, whereby that company will sell ‘hemp CBD sleep gummies’ to their large userbase. You can see that in play right here.

To repeat: A mattress company has found reason top partner with an edibles company, to get hemp CBD products to normal folks who have no particular passion for getting high.

And it’s hemp CBD, not cannabis CBD, that is legal to move forward with in that manner.

While we wait for the US to make cannabis federally legal, year after year, hemp CBD is a national business TODAY, and companies like HempFusion and Hemptown are raising fat money, and planting fat acres, with a view to going public soon and taking advantage of the hole in the market.

But if you’re interested in hemp RIGHT NOW, and companies you can invest in TODAY, and companies that are barely sitting on a $15m market cap, pull up a chair.

CBD is a non-psychoactive compound found in cannabis plants such as hemp. The chemical composition of CBD from both marijuana and hemp plants is virtually identical, however, CBD from industrial hemp is cheaper to produce and has a far less restrictive legal framework allowing for wider adoption at a faster pace. These changes will allow for rapid global adoption of CBD from industrial hemp, into the mainstream global health and wellness food market.

They just said the same thing as me but in far fewer words. Thankfully, I’m paid by the word.

Now, not all hemp companies are created equally. Some hemp deals were rushed and planted the wrong things, gumming up combine harvesters built for other purposes. Some have had problems with weeds growing between the, well, weeds, and others have found local wildlife quite enjoy topping the plants.

Turns out farming is not an activity for a City Joe.

So when Gaia came at me and said ‘we’re doing hemp,’ my initial reply was, ‘sigh.’

Gaia owns 80 acres in Alberta that it’s been farming for a while, which isn’t a head turner but is where they learned the actual craft, and if you think you could walk 80 acres without raising a sweat, let alone properly farm it, I’ll bet you a hundy you’re wrong.

They’ve sub-leased another 1400 acres recently, which actual farmers who grow actual hemp are tilling for them. 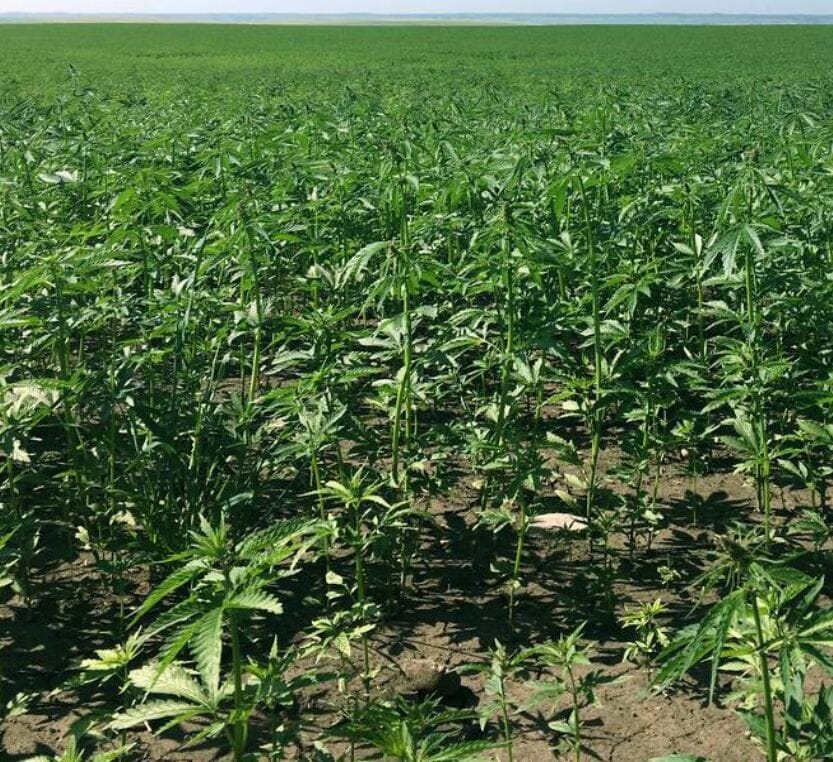 That harvest is being brought in now. It may not go into hemp CBD oil, because Gaia is not yet licensed to handle its own extractions, but plenty of others are.

The immediate plan is not world domination, but revenue in the door so they can plant way more next season.

Now, you people who’ve grown up on a steady diet of Canopy Growth Corp (WEED.T) feeding you massive upswings based on some misguided notion that you can ‘Amazon’ the cannabis business might look at Gaia’s little operation, and realistic growth targets, and absence of mega-hype, as being a bad thing.

Me? In this market, where balance sheets matter, and where coming to market with a realistic valuation and a realistic plan is a good thing, and where a manageable approach without the need for constant and ongoing financing is considered good business, Gaia presents a real opportunity.

The market cap: Just $15 million. One off-take deal for that load of hemp biomass they’re pulling out of the ground as we speak and that valuation could be an arbitrage situation.

What’s holding them back right now, other than the general market malaise, is they’re at the weird middle ground between starting and delivering on their promise, not through lack of effort but by sheer fact that there’s a defined period between planting and monetizing a crop where all you can really do is wait.

As of the first week of September, material from the crop has been sent to two labs in Edmonton and Winnipeg for independent tests. Once testing has been completed, the company will provide the results to potential offtakers/sale partners and management can begin to finalize sales agreements. Results from these tests are expected to be received by the company shortly.

That wait is nearly over.

As is prudent with any hemp crop, whether grown indoor or outdoor, periodic cannabinoid profile testing has been conducted to help with optimal harvest timing. From roughly 60 days from planting, periodic independent tests have been sent to several labs across the country. Results from these tests have been extremely positive and have been received and discussed with the company’s potential offtake partners.

All good news, but some of you are looking for ‘great news’, for the higher upside potential.

Okay, I don’t have that for you, but I know the company is not looking to stay small. Plans to complete their own indoor grow and extraction facility continue, reliant on Health Canada timing as they may be, and there’s also plenty of folks out there in the cannabis business that are in a selling state of mind.

In addition to selling the 2019 crop of biomass, management has identified and is in active discussions with several interesting potential acquisition and joint venture opportunities in Canada and internationally, which, if signed and agreed to by all parties, could potentially bring revenue and cash flow to the company’s operations.

Gaia’s share structure is big and floppy – 200m shares exist in the world, which isn’t generally ideal. To fix that, a rollback would do the trick, but that would also take the stock away from where it sits currently, sub-$0.10, where every movement in price brings a larger percentage move.

If this were a dollar stock with a tight share structure, it’d still be worth the same market cap, but it’d take consistent upward price moves to bring those big percentage turns. As things stand now, at true penny stock pricing, an upward run could move real quickly.

I’m sitting on a lot of cash, and side bets like these, that have a low mega-flop risk, work for me right now.

If the bubble is inflating, Gaia isn’t your prime target. But in this market, today, they got my money and I’m expecting them to be good stewards of it.

FULL DISCLOSURE: Gaia Grow is an Equity.Guru client, and the author has purchased stock.

Please advise if/how one in the US can invest. Schwab has no such ticker/GAIA.V.