Turns out running an illegal drug operation out of your legal, licensed drug operation isn’t such a good business model. Health Canada announced today what many had long assumed was coming, when they suspended CannTrust’s (TRST.T) license to sell and process cannabis in the wake of ongoing allegations of illegal behaviour.

The company now sits at a $285 million market cap, a long way from the $2 billion mark it had briefly enjoyed. 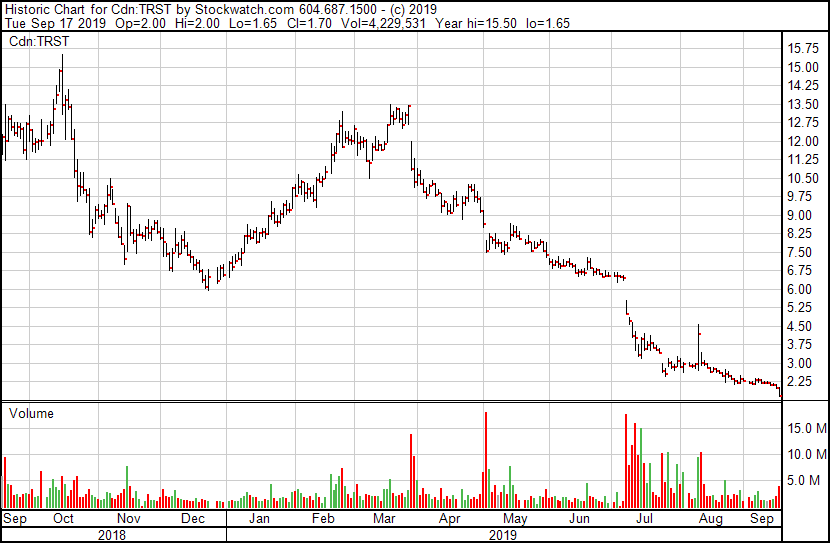 [contextly_sidebar id=”8S1ORP1rIrS0AkL2UcKD5B1XNCu1AdaJ”] CannTrust has been alleged to have acquired, cultivated, hidden, and sold unlicensed product from their facility for several quarters, while faking paperwork and even going to the lengths of hanging fake walls to cover their shenanigans.

The company had shut down sales before the license suspension, telling medical patients, “CannTrust recently received a compliance report from Health Canada notifying us that our greenhouse facility in Pelham, Ontario, is not compliant with certain regulations. CannTrust has also implemented a voluntary hold on sale and shipment of all cannabis products as a precaution while Health Canada visits and reviews our Vaughan, Ontario, manufacturing facility.”

The allegations have seen the removal of the company’s CEO and Chairman from their respective posts and a large part of CannTrust’s workforce has been let go while the company’s business operations were limited.

Canntrust Holdings Inc. received late this morning a notice of licence suspension under Section 64(1) of the Cannabis Act (Canada). […] The notice states that Health Canada has suspended Canntrust’s authority to produce cannabis, other than cultivating and harvesting, and to sell cannabis. As such, the notice constitutes a partial suspension of the company’s licence for standard cultivation and a full suspension of its licences for standard processing, medical sales, cannabis drugs and research issued under the Cannabis regulations.

Translated: The company can continue to grow what’s been planted, and harvest and process it as necessary to not waste product and allow the company to maintain itself should it, at some point soon, be allowed to re-open for business.

But the selling of that existing crop will have to wait until a decision has been made on the company’s long term future.

That said, the ability to keep their crop under care and maintenance is not permanent.

During the suspension, Canntrust may not propagate new lots or batches of cannabis or engage in the sale or distribution of cannabis.

That means, should this process continue more than another month or so, CannTrust crop numbers will eventually dwindle to zero. That will add months to the timeframe required to reopen the facility, should that at some point be allowed, either under the existing license or under another the ownership of another company.

There is a flicker of hope for existing shareholders, however, as the company notes the suspension is, for the time being anyway, temporary.

The notice states that Health Canada will reinstate Canntrust’s licences under Section 64(4) of the Cannabis Act if the reasons for the suspension no longer exist or if Canntrust demonstrates that the suspension was unfounded.

Health Canada has put its own notice out in this respect, and its take on CannTrust winning the license back isn’t as rosy as CannTrust’s.

CannTrust Inc. may, within 10 business days of the notification of the suspension of its licenses, respond to Health Canada’s action, and provide the department with reasons why the suspension is unfounded or information that Health Canada should take into consideration in its decision-making.

Health Canada will continue to closely monitor actions taken by CannTrust Inc. and will re-assess the status of the company’s licence as new information becomes available.

Health Canada inspectors have delivered the notices of suspension to CannTrust Inc. today, and are seizing and detaining all cannabis products at both sites.

Given other companies facing similar allegations, like Ascent Industries (ASNT.C) and Bonify, lost their licenses over similar but smaller scale malfeasance, a bet on CannTrust coming out of this clean would be a pretty wild gamble.

FULL DISCLOSURE: No commercial relationship with CannTrust, though Ascent is a former client. 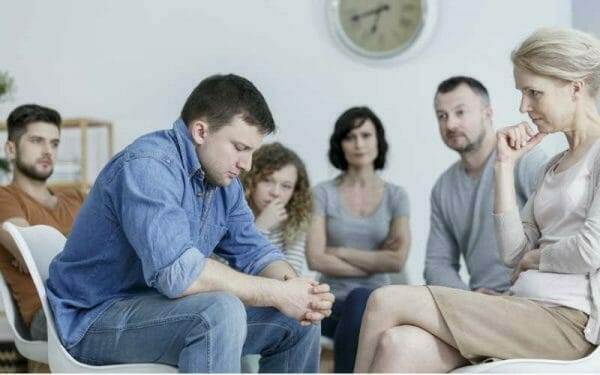 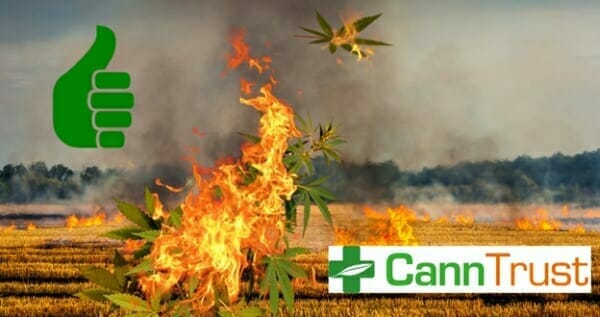