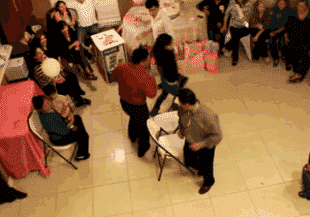 Another day another board resignation at Wayland Group (WAYL.C) headquarters, but what else is new.

The company has gone quiet over the past month and a half and its last news release was in May regarding the closing of 49.9% of its shares to ICC International Cannabis (WRLD.U.C).

Wayland Group $wayl closed the deal selling half their foreign assets to $wrld.u today.
Cool.
When they announced it, deal, it was a $240m stock deal, but WRLD stock is down 75% since so it closes as a $60m stock deal.
Tell me again how those assets are real.

Today, the company announced the departure of Gerhard Muller from its board of directors. Matthew McLeod, Wayland’s president, has been appointed to fill Muller’s seat.

Muller’s resignation is only the latest in a long series of board members setting off for greener pastures. 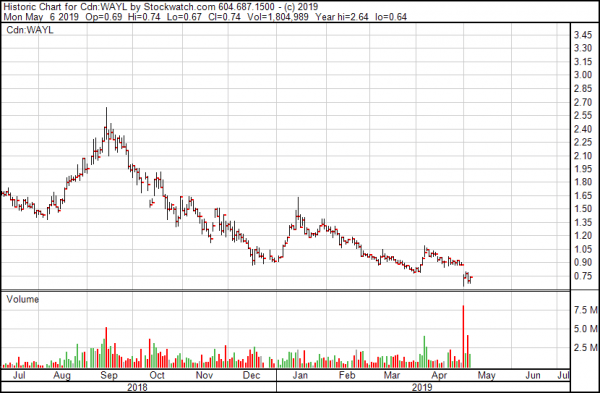 Besides the steady downward slope of its stock chart and the loss of numerous directors, the company has been suspended by the Canadian Securities Exchange since May 6, 2019.

Here is the excerpt from the Ontario Securities Commission’s cease trade order (CTO): 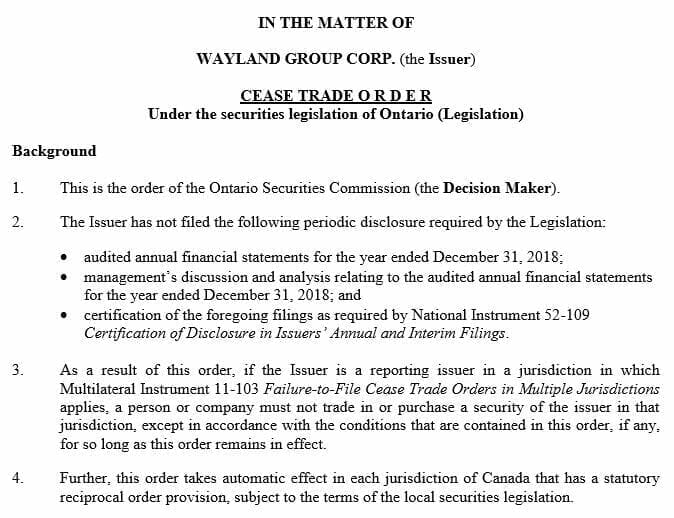 Basically, Wayland hasn’t filed its financials or its MD&A for 2018 and they’re getting punished for it.

This isn’t uncommon, lots of companies are late on their financials and complaining about corporate tardiness makes for boilerplate water cooler conversation.

But Wayland is the only company I’ve ever seen in my yearlong tenure here that has been this late on their financials and been so ineffective at communicating to boot.

Read: How Wayland Group (WAYL.C) built a paper empire and the loan that may drag it under

Where are the assurances to shareholders that this matter is being addressed and that communication with the OSC are ongoing?

All that the company has released in the meantime is board shakeups and the closing of their sale to ICC which, as Parry rightly said in the above tweet, took so long that Wayland only received $60M in stock. 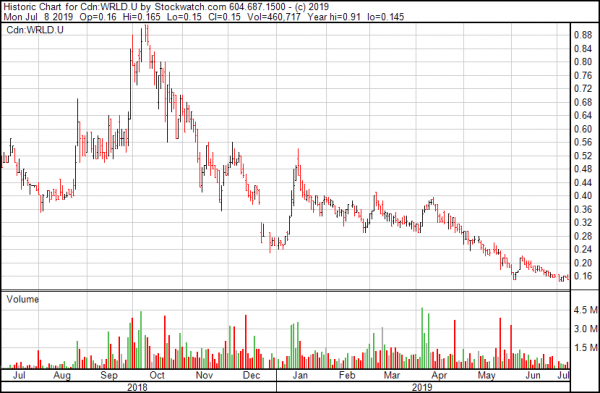 Let me know if I’ve forgotten anything.