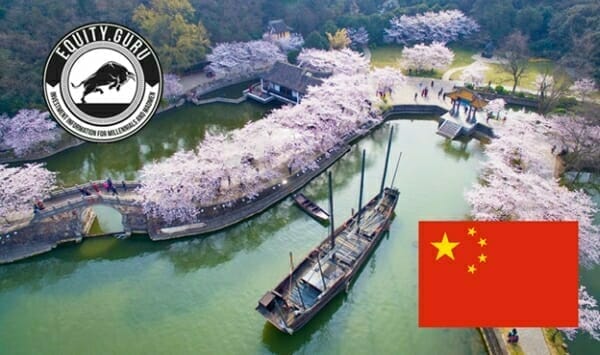 Chinese stock markets were choppy this week as trade tensions between the U.S and China dulled appetite for Chinese equities.

After the U.S. added Huawei to a trade blacklist, shares of suppliers to the tech giant took a hit.

Google immediately complied with Washington’s decision to ban Huawei. But following the announcement of a 90-day pause, Google announced it would continue to work with Huawei for the duration of the grace period.

On Thursday, Huawei announced that its own operating system could be ready in China by fall 2019 although that strategy was a “plan B” and it was “still committed to Microsoft Windows and Google Android.”

Contract chipmaker Taiwan Semiconductor Manufacturing Company (TSMC) fell 3%. On Friday, the $5.4 billion TSMC applied for a voluntary delisting of its American depositary shares citing “low trading volume and high costs,” adding that “it has nothing to do with the trade war and Huawei incident.” 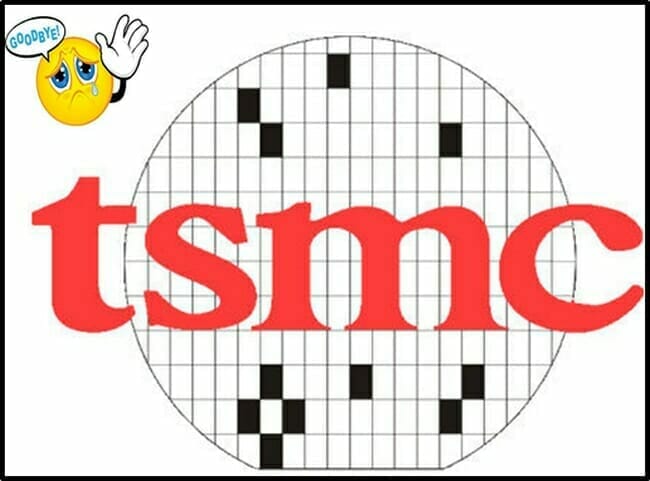 Most Chinese cell-phone consumers are too smart to buy Apple (AAPL.NASDAQ) products.

The official pitch (de-coded) for Apple Care is: “This expensive phone is almost certainly a lemon – you’re gunna need this coverage.”

That pitch works really well on Americans (when the phone turns out to be a lemon – they think they’ve won the bet).

The Chinese – who have higher IQs than the Yanks – don’t fall for it.

With Cadet Bone Spurs threatening to breath dragon fire on Huawei as the trade war with China escalates, some Chinese I-phone owners are switching to Huawei phones out of patriotism.

While the US export ban on Huawei products has inflicted a fiscal wound, “ongoing nationalist sentiment at home could benefit Huawei,” stated one analyst.

“I-Phone has a good ecosystem and when my family are abroad, I still buy them iPhones,” stated Ren, “So one can’t narrowly think love for Huawei should mean loving Huawei phones.”

Apple supports about 5 million jobs in China – including 1 million jobs at Foxconn, the Taiwanese subcontractor for Apple.

Shares of Apple have tumbled 13% in the past month. 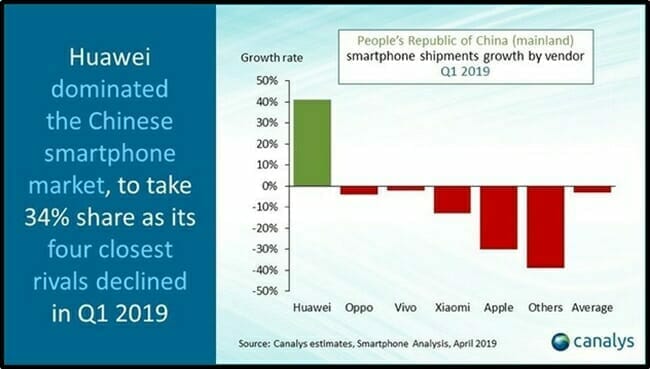 This week the Chinese government blocked all versions of Wikipedia.

When Wikipedia tweeted that the reasons for the block were “unknown to us,” an ex-pat Chinese resident responded, “Don’t be daft.”

The timing of the Wikipedia black-out coincides with the anniversary of the Tiananmen Square protests, which ended violently on June 4, 1989.

Because I spend time in China and speak rudimentary Mandarin, people sometimes solicit my opinion on Chinese politics.

At a recent lunch on Vancouver’s Robson Street, I found myself describing China’s President Xi as “a benevolent dictator”.

Then I caught myself.

“If you’re one of the one million minority Muslim Uighurs held in re-education camps in Xinjiang,” I back-tracked, “You might quibble with ‘benevolent’”.

In general, the Chinese accept censorship, surveillance and the death penalty – as the natural cost of living in an orderly, lawful country.

When I complained to a Chinese friend this week about the impending execution of an excused Canadian meth dealer, she replied sweetly, “In China all bad men must die.”

When I messaged her on WeChat and told her how we handle drug dealers in Canada she replied, “一个三个人组成的家庭和一个三十个人组成的家庭管理方式肯定应该不同” which translates: “A family of three and a family of thirty must be managed differently.”

Every national power structure has a black heart.

In the middle Kingdom, I mingle with artists, engineers, taxi drivers, mining CEOs, farmers, police officers, yoga teachers, film executives and hotel cleaners – I have never met a single person who thinks that democracy would work now in China.

The Chinese see democracy as a lame popularity contest that hands the reigns of power to weak incompetent people.

Can you blame them? 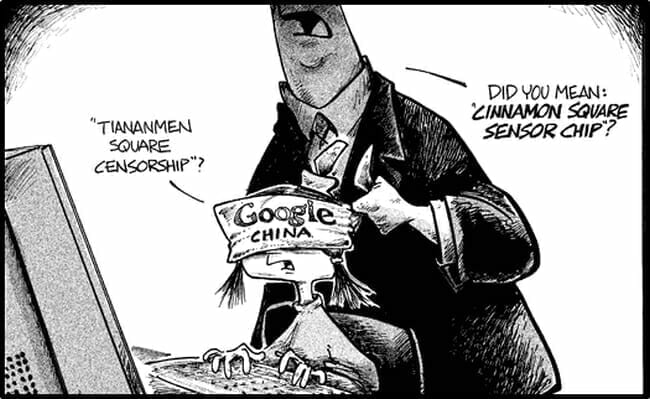