I have a nephew attending the University of Toronto on full academic scholarship. Good-looking, charismatic, athletic – he’s interning at a tech company and shares an apartment with his viciously smart Korean-Kazakhstani girlfriend.

At Thanksgiving, I asked my nephew for an update on his life.

“To tell you the truth,” he sighed, “I’m just going from one success to another.”

And so it is with Crop Infrastructure (CROP.C) a company that racks up wins faster than we can record them.

On October 31, 2018 Crop announced that it has signed former Coca-Cola branding executive Arashdeep Singh to lead the CannaDrink beverage line.

The marriage between big-beverage and weed has got investors excited.

“Coca-Cola’s possible affiliation with the cannabis sector would mark a pivotal moment for the 132-year old company that owns more than 500 brands around the world,” stated a recent BNN article, “The company behind such drinks as Diet Coke, Sprite and Minute-Maid juice reported annual revenue of USD $35.4 billion in 2017, down 15.5% from the prior year.”

Coca-Cola has been twisting and turning, looking for new revenue streams in international markets.

Mr. Singh is an advertising heavy-weight. 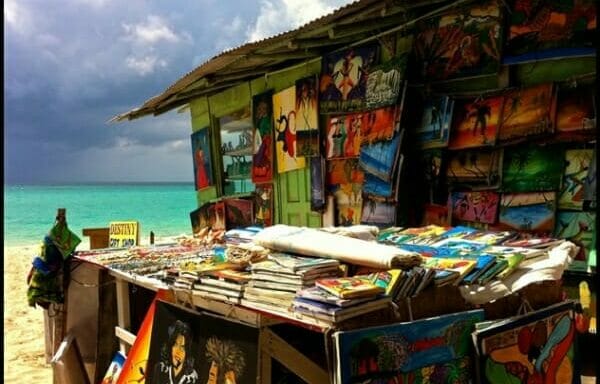 His last position at KO was Senior Brand Manager for a $750 million portfolio of Coca Cola trademark products.

Singh is a specialist in new product launches.

“As a growing organization our executive branch often wears many hats so having a specialist like Arash to head up this important pillar of CROP’s growth is exciting for myself and the entire CROP family,” stated CROP CEO, Michael Yorke.

CROP’s portfolio of assets includes CannaDrink, a cannabis infused functional beverage line, US and Italian distribution rights to over 55 cannabis topical products and a portfolio of 16 Cannabis brands.

As we mentioned earlier, Crop is in constant motion.

We were initially skeptical that one company could operate effectively across so many sub-sectors and jurisdictions.

But that skepticism has dissolved.

On October 25, 2018 Crop announced that its tenant has begun harvesting at the greenhouse complex known as ‘The Park’, situated in Wheeler Park, Washington State.

The Park’s 35,000 square foot cannabis greenhouse recently underwent a complete retrofit. It has five flowering bays and is sited on nine acres with full scale production estimated at approximately 12,000 pounds of high-quality cannabis annually (about 1,000 pounds per month). The operating costs are about US $50,000 per month.

“CROP now has tenant harvests underway in two states, Washington and Nevada,” stated Yorke, “Inventories are accumulating in California, and tenants are accepting bids from potential distributors and buyers to be sold under CROP Brands. Production levels are on target as are costs and we look forward to a strong finish to the year.”

U.S. President Trump is a life-long tea-totaller and drug abstainer; his Attorney General Jeff Sessions is convinced that pot smoking leads to pedophilia and cannibalism.

We are happy to go on record with the prediction that – like women’s-right-to-vote and gay marriage – legal rec weed is coming sooner rather than later (the arguments against it are flimsy).

The upcoming midterm elections could relax weed laws in the U.S., as four states put ballot initiatives on legalization to a vote.

Support for marijuana legalization is strong in the United States.  72% of Democrats and a 51% of Republicans support legalization.

Polling indicates that the upcoming marijuana initiatives in Michigan, Utah and Missouri will pass, while legalizing marijuana is a harder sell in uber-conservative North Dakota.

These political undertows are important for the long-term growth prospects of Crop.  So, we’ll be keeping an eye on weed ballot initiatives in the U.S. mid-terms.

“For years, the benefits of cannabidiol have languished under a false stigma,” stated Mr. Singh the new CannaDrink, Head of Marketing, “With a welcome expansion of legalization, CannaDrink is committed to bring these products to the new age consumers.”

The CBD flower off take is to be delivered in shipments of 50,000 dry pounds on a bi-monthly basis with payment to be made plus the cost of delivery of $36.00 per pound to $57.00 per pound depending on quality.  Deliveries will start August 2019.

“The synergies and relationship between CROP and our off-take partner continue to evolve,” stated Yorke. “We believe this is an effective and creative way of financing and developing our growth in a non-dilutive arrangement.”

Announcing that you are “going from one success to another” may sound braggadocious.

But my nephew isn’t a braggart.

Full Disclosure:  Crop is an Equity Guru marketing client, and we own stock.