On September 5, 2018 Canopy Growth (WEED.T) (CGC.NYSE) announced that it has closed the acquisition of Hiku Brands (HIKU.C).

The announcement followed Hiku’s August 30, 2018 special meeting of shareholders who voted to approve the transaction.

The last few weeks, Canopy has been dominating the weed news cycle.

Constellation – the maker of Corona – will also receive additional warrants of Canopy that, if exercised, would provide for at least an additional $4.5 billion CAD to Canopy, boosting Constellation’s stake in Canopy to 38%. 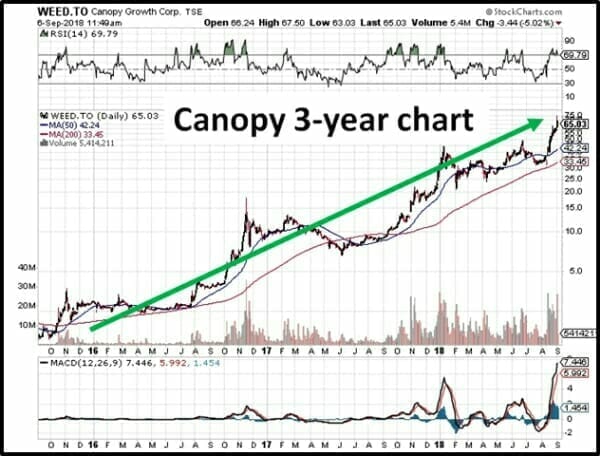 Let’s put that in perspective. 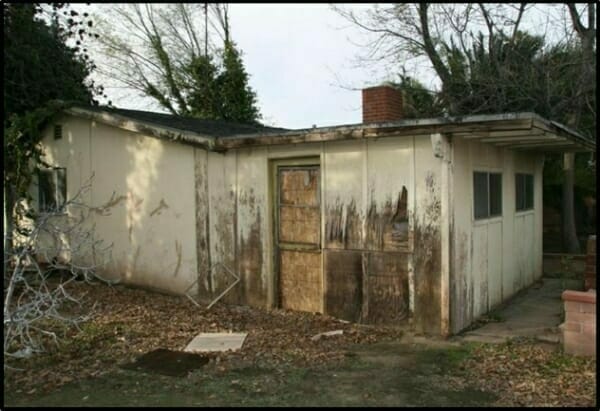 …invested the money in Canopy.

You could now buy this house in Los Angeles: 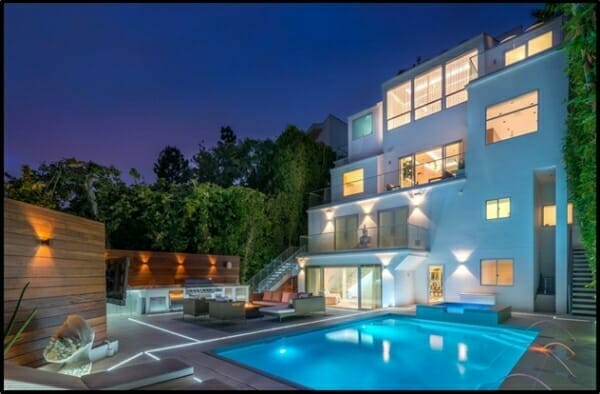 That’s not a meme.  Not a joke. That’s what a super-star stock can do for you.

We wrote about Hiku in August, 2017 when the company was still called DOJA and the stock was trading at .60.

“The Kitsch clan, who’ve put in the hard work building this thing out back when it was private, are serial entrepreneurs and generally find either a nice exit in their business building (SAXX Underwear), or build a legacy that becomes a regional landmark (Kitsch Winery),” wrote Chris Parry.

“Never have I sat with a crew this deep into a weed build and found them as hard working, and open to ideas, as these guys.”

“Today is a pivotal moment in our journey as it represents the chance to tell our story on the biggest stage with the greatest cannabis company the world has ever seen,” stated Alan Gertner, CEO of Hiku.

Is Canopy “the greatest cannabis company the world has ever seen?”

Dried Flower – Cannabis leaf that meets and exceeds the requirements of the most stringent regulatory environments in the world. Employing industry best practices for cultivation, harvest, cure, trim and packaging.

Oils + Concentrates – Cannabis extracts using state-of-the art supercritical fluid CO2 extraction technology, which extracts the major cannabinoids (THC and CBD), as well as the minor cannabinoids, terpenes.  Oils have different ratios of THC and CBD in order to meet the unique medical needs of our customers. 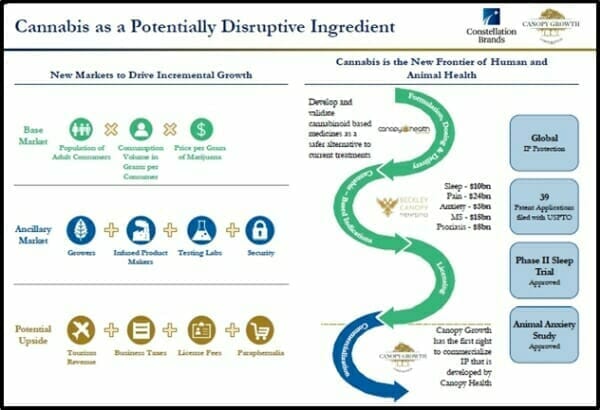 Here’s the CEO, Bruce Linton talking about WEED to Jim Cramer (who – ironically – appears to be high on cocaine).

Hiku is now a wholly-owned subsidiary of Canopy Growth and the Hiku Shares are anticipated to be de-listed from the Canadian Securities Exchange in the next 48 hours.

“Canopy Growth has acquired 100% of the common shares of Hiku and Hiku shareholders will receive 0.046 of a Canopy Growth common share in exchange for each Hiku Share held immediately prior to the closing.”

Now Hiku shareholders own a chunk of Canopy, that has a current market cap of $14.2 billion.

Full Disclosure: Hiku was an Equity Guru marketing client, and we owned stock.  Now we own Canopy (see above).