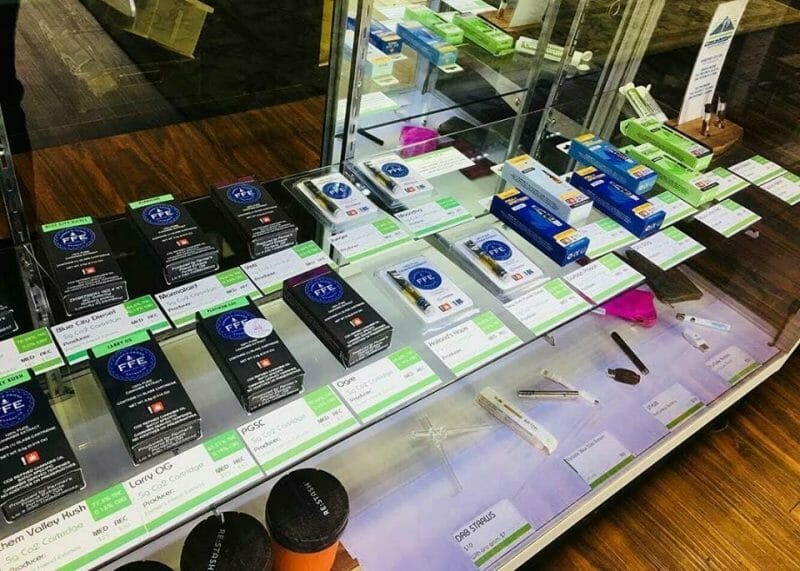 The market is enjoying news released by C21 Investments (CXXI.C) that it has agreed to acquire Silver State Relief LLC and Silver State Cultivation LLC, for a sum that dwarfs any previous Canada-buys-US-assets deal, and adds nicely to its growing portfolio of US cannabis assets.

President and CEO of C21 Robert Cheney stated: “Our entire C21 leadership is very excited to enter the Nevada market and looks forward to working with our new partners at Silver State. This represents our first acquisition of an established and profitable, vertically integrated business with strong potential for significant expansion on all levels, and is aligned with C21’s long term growth objectives.”

Silver State Cultivation, which runs a growing and processing facility in Northern Nevada that is licensed at 150k sq ft, supplies Silver State Relief’s two dispensaries, as well as others around the state.

The first dispensary, in Sparks, Nevada, on the edge of Reno, is 8k sq ft in size, and received its medical licensing in mid 2015, so they have a mature business in operation.

In fact, the business is so mature, it currently serves some 36,000 customers per month, according to the company, placing it in the top three largest in the state. 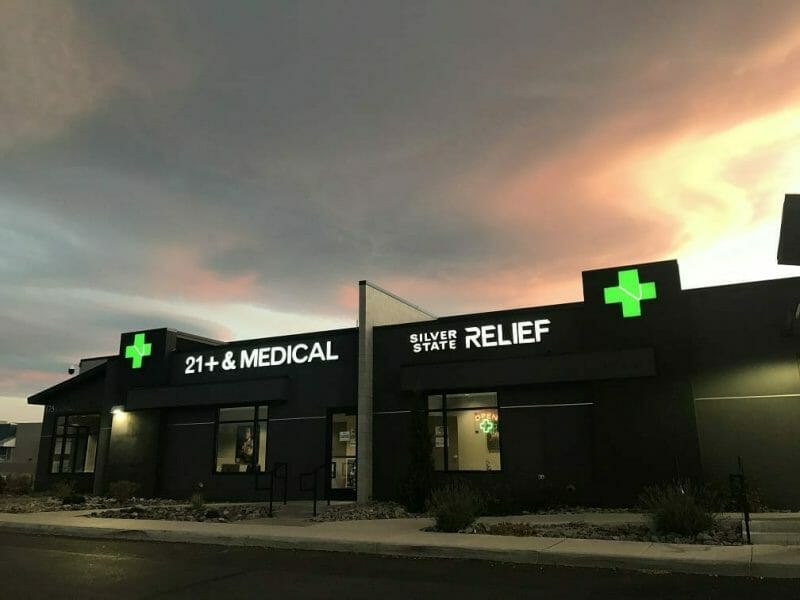 The second dispensary is under construction in Fernley, Nevada, east of Reno.

The 2018 full year revenues are expected to significantly exceed 2017 revenues, with the trailing revenues for the past 12-months totaling USD$28.5 Million (CDN $37.5 Million).  The Sparks dispensary is recorded as one of the top three revenue producing dispensaries in Nevada for the past 36-months in a row.

The deal will not be cheap, but then, you get what you pay for.

The market responded positively to the news, kicking the stock up 15% from $2 to $2.30, recovering nicely from a sell-off late last week and leading the charge of all weedcos on the day.

The state of Nevada is heating up fast, and drawing significant interest from Canadian weed investors, not to mention shortages of product on the pointy end.

Friday Night (TGIF.C) recently released third quarter financials showing $3.3m in sales from its expanding operations, with $4.1m in gross profits for the first nine months of the year. The company has a war chest of some $13m and recently announced a licensing agreement with poker star Scotty Nguyen, with moves a-plenty to come.

CROP Infrastructure (CROP.C) is currently seeding 240 acres of land in Nye County with agricultural hemp with the expectation to yield 240,000 lbs of hemp flower per harvest. The local market pays around $200 per lb, good for a return of approximately $48m at that price, with a few million beyond that likely for seed sales.

Meanwhile, Planet 13 Holdings (PLTH.C) has recently announced a plan to construct a cannabis attraction/dispensary near the Vegas strip. Here’s me quoting me:

The sell on Planet 13: They’ve got a 15k sq ft grow facility in Clark County, they’ve got six active licenses to cultivate, produce, and dispense weed in Nevada, they have an active dispensary just a stone’s throw from the Strip with one of the highest ratings on Leafly, Weedmaps, and Google, but the big kicker here is Planet 13 is building a 40k+ sq ft mega dispensary right by the famous Spearmint Rhino.

To date, C21 has been most active in Oregon, where it has accrued an extensive portfolio of local farms, dispensaries, and brands.

C21 has the following assets already in place: 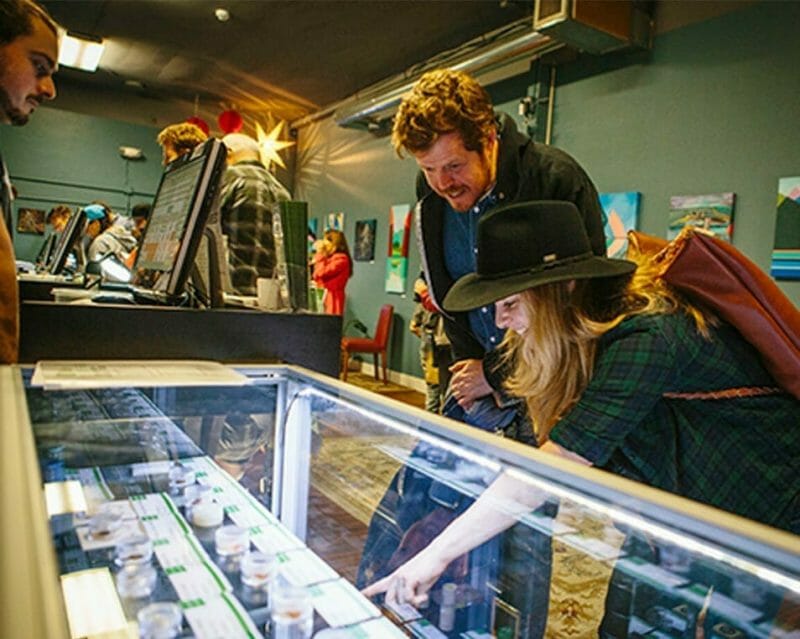 Oregon is no small weed smoking state, though it must be said that local regulators have made life hazardous even for licensed players. Golden Leaf Holdings (GLH.C) spent much of the last few years fighting against law changes that, alternately, accidentally nullified their license, forced them to change their base of operations, and drove a lot of their customers to the brink of bankruptcy.

That said, those rule changes also winnowed out the field, removing some competitors and increasing barriers to entry, which C21’s assets are benefiting from today.

Plenty of companies dabble in business in multiple jurisdictions so they can say they’re ‘in five states’ or ‘on three continents’, but C21 can be appreciated for the fact that, when they go in, they go in hard.

C21’s plan to come into Nevada in a large way, with one of the first players in the state, and one that is generating a lot of sales and has a 5-figure customer base, is a good one. While there’s significant activity in other states like Colorado, California, and Washington State, Nevada’s tourism industry lends itself to the likelihood of quickly becoming one of America’s powerhouse hubs for the sector.

FULL DISCLOSURE: C21, CROP Infrastructure, and Friday Night are Equity.Guru marketing clients. Golden Leaf has previously been a client, and Planet 13 is in active discussions presently.