Brazilian interactive software/hardware developer YDreams (YD.V) has been a company I’ve long talked about as being worth a bet, and its slow roll into the news cycle has tested that belief more than once. But yesterday’s news that the company had taken on a law firm that has previously represented Major League Baseball appears to have been just the tonic for those waiting on the sidelines.

YD jumped 50.9% on the news today, climbing from $0.24 at the open to $0.385 by the end of trading Wednesday, which is all the more impressive when you factor in the amount of time the stock sat in the 15c range.

I’ve written about YDreams many times and believe it has a long catalogue of fast-revenue products that can be quickly licensed and/or deployed, but what appears to have the market interested is the company’s potential to do business in the professional sports arena.

I hear from Equity.Guru back channels that many discussions have been taking place over the past few weeks between the company and sporting organizations, with the potential for such programs to offer 360 degree video, virtual reality experiences, outdoor lighting installations (the company wired the side of a hotel skyscraper once before, making the lights on the side of the building change as you run your finger over the hotel cellphone app), and much more.

The news that they’re bringing people in with major contacts in major league sports is only adding fuel to that fire, and a recent ambiguous news release about an event in New York City that is licensing YD tech to happen has people guessing. My thinking is, we’re approaching YDreams’ news cycle rapidly.

The company isn’t a client, but I’ve had stock on the open market for a long time and continue to hold it, which means today I ate steak. 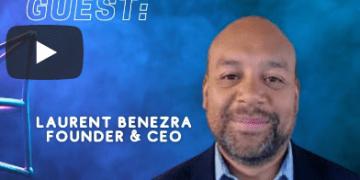 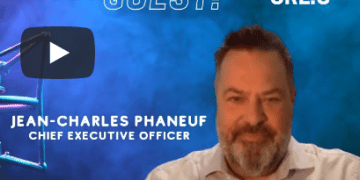