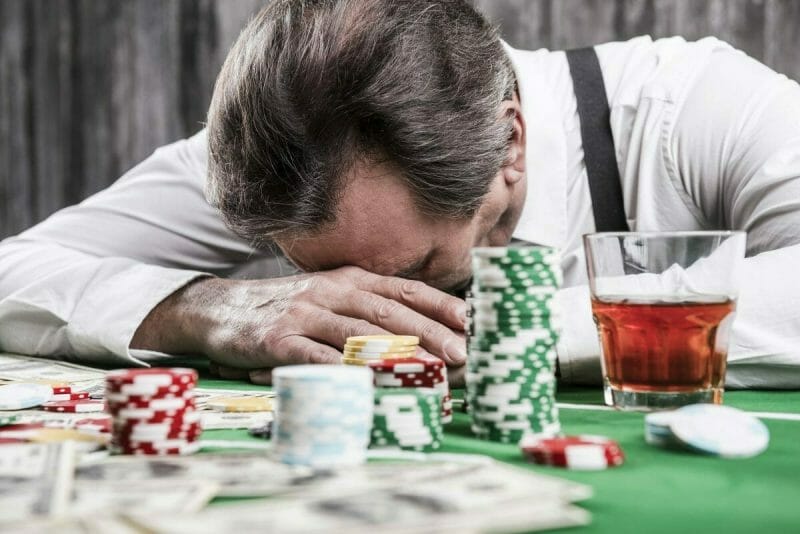 Awakn Life Sciences (AWKN.NE) announced it has received ethical approval to conduct the first-ever study of the effects of ketamine on gambling addiction. Awakn has begun to recruit patients for the study.

There are currently no available pharmacological treatments for gambling addiction. Awakn’s study will investigate a new treatment approach for gambling addiction, tackling both the urge to gamble and the “superstitious thinking” that accompanies gambling using ketamine. They will also test whether ketamine can modify the reward memories associated with gambling.

If ketamine can alter superstitious thinking and break people out of their habits, that will be a game-changer, as those are huge drivers towards compulsive behaviour. Superstitious behaviour becomes a part of any sports and gambling fanatic.

I myself, as a die-hard Patriots, will not wear Patriots apparel on gameday because during the 2017-2018 season every time I watched a game wearing a Pats t-shirt or jersey they lost (including the Super Bowl) and every time I wore normal clothes they won. Since then I have not been able to shake this superstition. (Maybe I should try ketamine so I can rock my old Brady jersey on opening weekend?)

Ketamine has often been seen as a useful treatment for addiction or PTSD because it helps people break out of cycles, and like many other forms of addiction, part of what makes gambling addiction so difficult to break out of is that people get caught in cycles.

The study will be led by Celia Morgan, Professor of Psychopharmacology at the University of Exeter. Prof. Morgan is also Awakn’s Head of Ketamine-Assisted Psychotherapy for Addiction and an internationally respected expert in the therapeutic use of ketamine, holding a Chair in Pharmacology, and is involved in Exeter Translational Addiction Partnership (ETAP) and Ketamine for Reduction of Alcoholic Relapse (KARE).

“This study is an exciting first step toward a new treatment for gambling disorder, and one which will give new insights into the neurobiology of this damaging and often overlooked addiction, we are delighted that Awakn is able to take the lead in developing solutions to address this growing unmet treatment need,” commented Prof. Morgan.

This study is a part of AWKN’s ongoing research. Awakn has two treatments for alcohol use disorder that are in Phase 2b and approaching Phase 3, the first (and further along) being a ketamine drug whose IP they acquired and the second being an MDMA compound.

Awakn plans to expand in the British Isles in the next year and is aiming to expand through Europe by 2023 and beyond. Today’s announcement will allow them to move into ‘Stage 3’ of their plans, which involves https://e4njohordzs.exactdn.com/wp-content/uploads/2021/10/tnw8sVO3j-2.pngistering their drugs to patients. 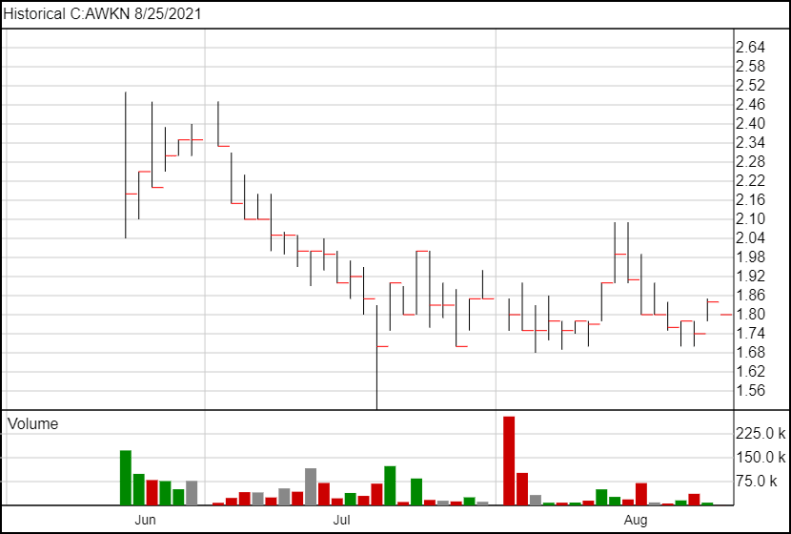 Following the news, Awakn shares are up 6 cents and are currently trading at $1.80.