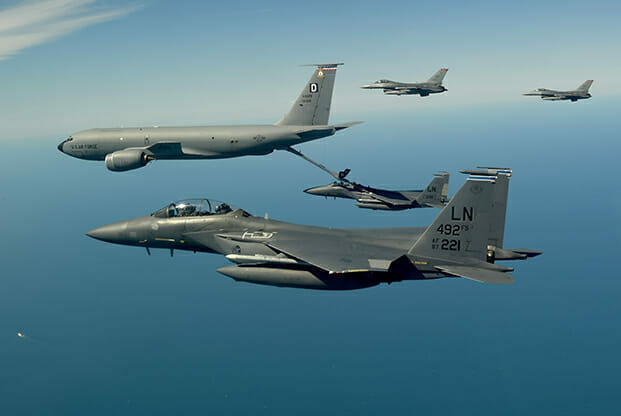 Plurilock Security (PLUR.V) announced they have received a $1.08 million USD purchase order from the US Air Force as part of the National Aeronautics and Space Administration’s (NASA) Solution for Enterprise-Wide Procurement (SEWP) program.

Yes, NASA is once again placing an order with Plurilock. My regular readers may recall that when PLUR received a $140,000 USD order from NASA two weeks ago, I said it was only a small addition to their balance sheet, but it could foretell future access to other contracts. In fact, I didn’t just say it, I meme’d it. 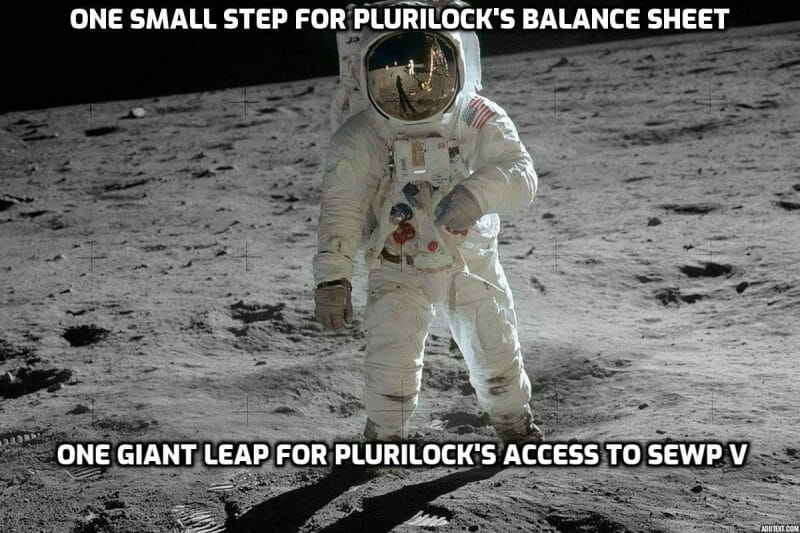 They say a picture is worth a thousand words, but that meme is only worth eight: Plurilock is getting that sweet, sweet SEWP money.

SEWP V is a giant pot of money, and it’s growing at an insane rate. The budget has more than doubled since 2017, going from ~$3.5 billion USD in 2017 to just under $8 billion USD in 2020. Just between 2019 and 2020, the amount government agencies spent on acquisition contracts went up by $2.3 billion USD. A huge amount of that growth was related to COVID-19, so it still remains to be seen if spending will stay that high.

That being said, as is often the case, once spending in an area starts, it doesn’t stop. So even after COVID-19 procurement spending becomes a thing of the past, it doesn’t mean the SEWP V budget will dry up. And what’s the next big threat? Well, cybersecurity has certainly become a big object of concern recently. Just two days ago, it was reported that the US State Department was hit by a cyber attack. Details are scarce and it doesn’t seem to have caused major problems, but the fact I can easily find a high-profile cyber attack making the news without having to go more than a few days back shows it is an issue that is increasingly salient.

This is Plurilock’s fourth contract worth over $1 million USD in recent months, and the contracts they have signed since April now total over $10 million USD. Back in July, they signed a deal with the DoD worth $1.7 million USD, and it seems many of the deals they are signing with military and security agencies are worth a decent amount.

When Plurilock started picking up contracts with California state agencies, the ball kept rolling and at one point they were signing a new contract every week. If a similar thing happens with defence and intelligence agencies, with their bigger price tags, Plurilock could see some serious cash flow. 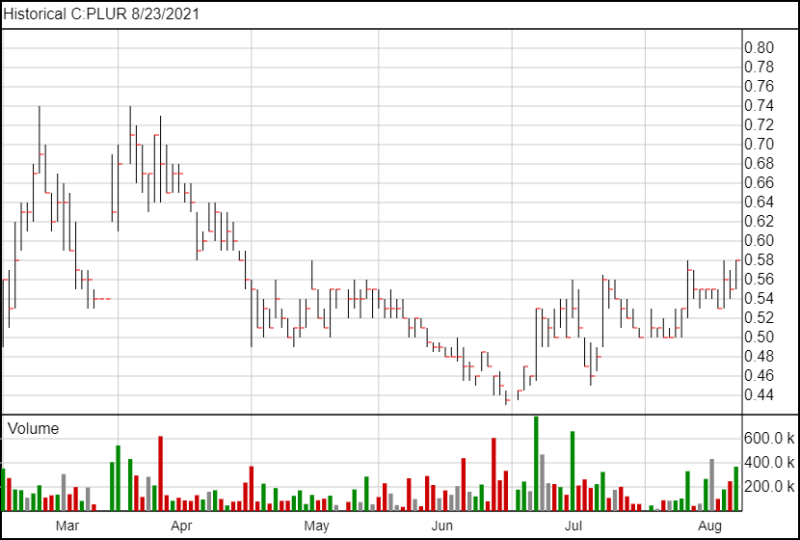 Following the news, PLUR shares are up 3 cents and are currently trading at $0.58. 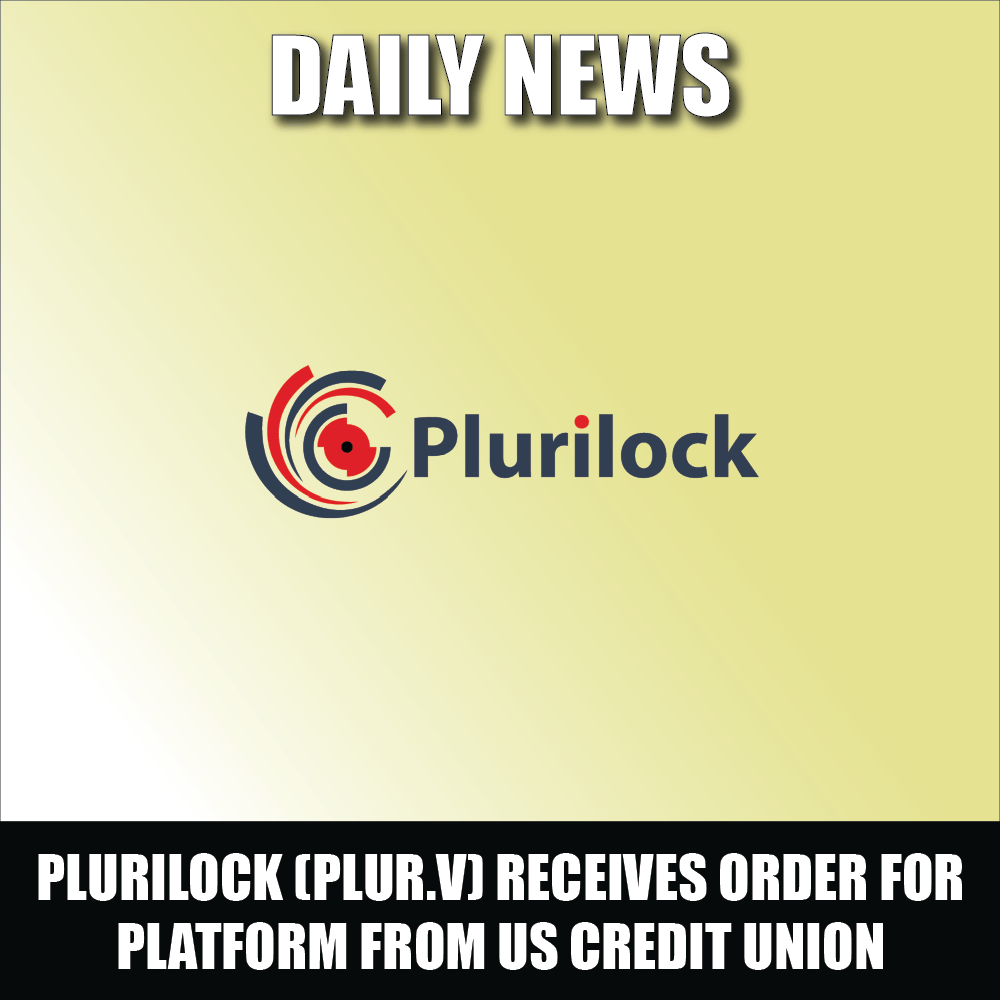 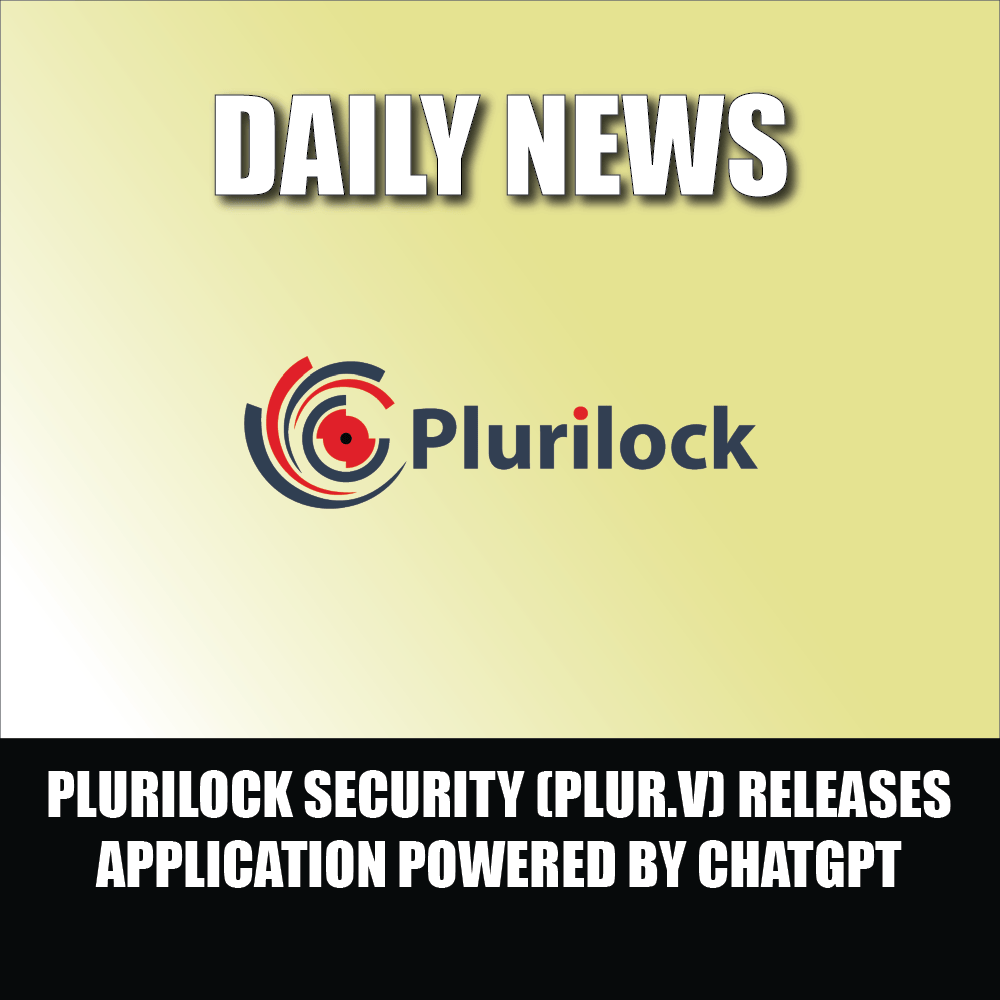 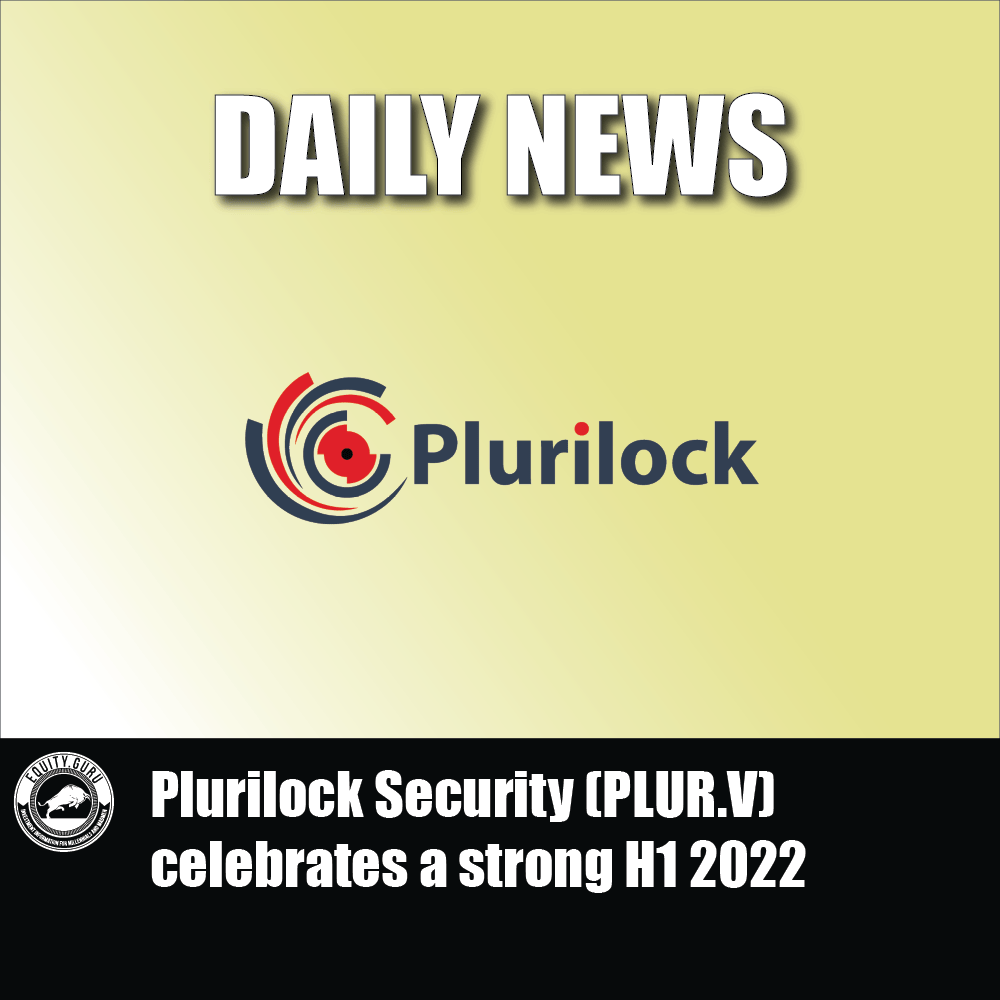 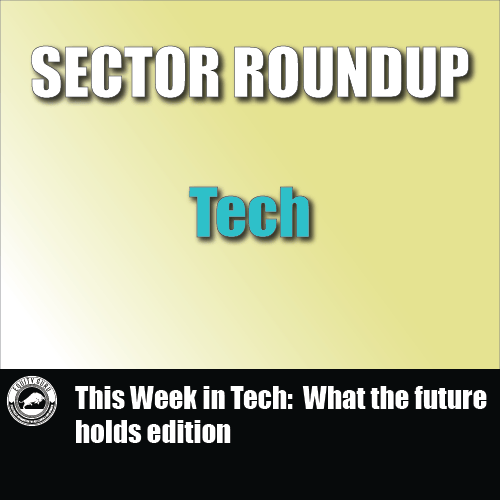 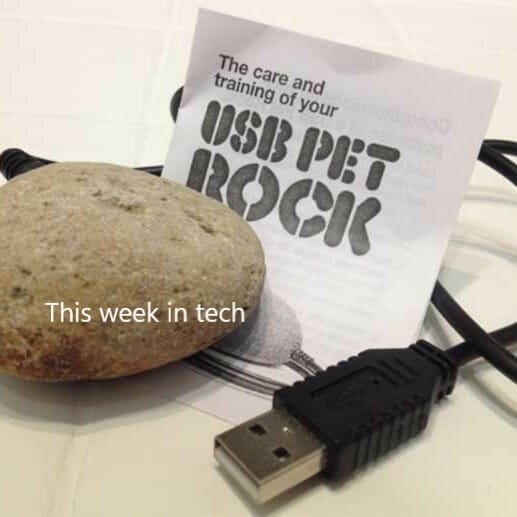 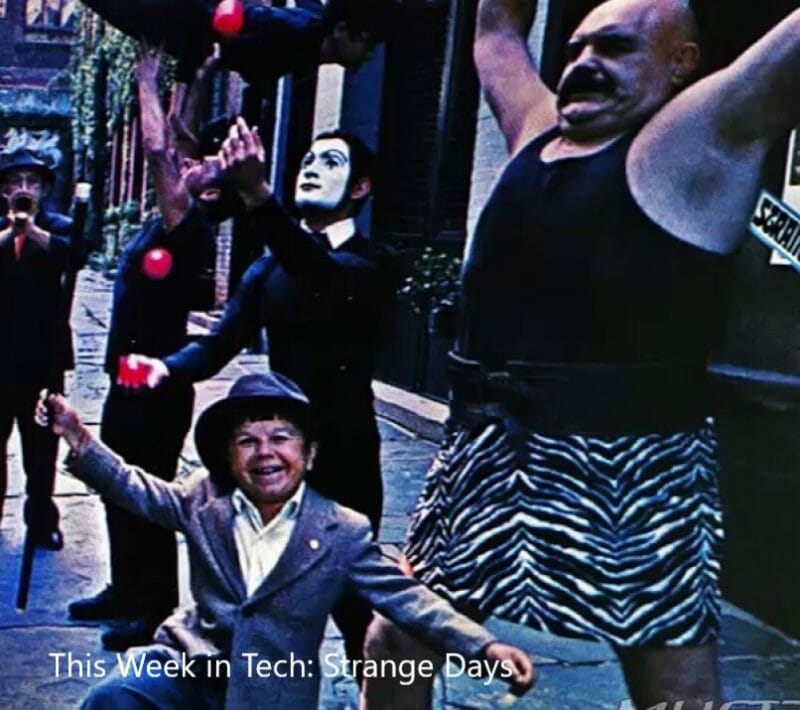