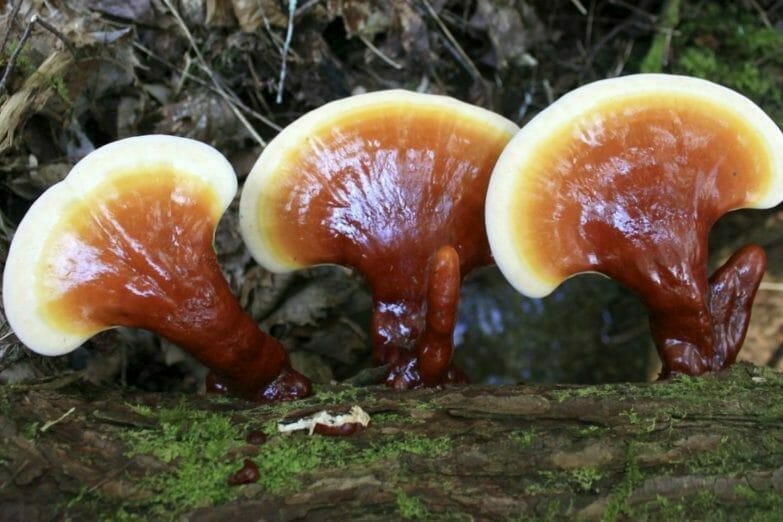 Yes, I know that was a lot of big words, but stick with me.

The PRSTRT (or just ‘the trust’), who represent Universidad Central del Caribe (UCC) and St. Jude Children’s Research Hospital, is allowing Revive to use its IP, which was developed by St. Jude and UCC. I’m gonna break down some of those giant words I used earlier. First, Ganoderma is a genus of mushroom, and Ganoderma lucidum is a type of mushroom, often confused for its cousin, Ganoderma lingzhi, a mushroom used in traditional Chinese medicine nicknamed ‘red reishi’. Ganoderma mushrooms are often believed to have anti-cancer properties, but this has not been definitively proven.

Okay, that’s the two most uncommon terms out of the way, now on to the simpler stuff. A cellular localization process where a substance or cellular entity, such as a protein complex or organelle, is transported to/maintained in a specific location within a cell, including the localization of substances or cellular entities to the cell membrane. Biologically active is just a pharmacological term used to describe the beneficial or adverse effects of a compound.

Put it all together, and what do you get? The IP Revive is licensing is using extracts from a mushroom which has a long history of medicinal use in China to target cancer. Although Ganoderma has long been a popular medicine, there is not very much modern, western research to back up its health claims, although there have been a few studies that have shown some favourable results, including one that stated “the combined studies indicate that EP [Ergosterol Peroxide] from Ganoderma lucidum extract is a promising molecular scaffold for further exploration as an anti-cancer agent.”

“We are very excited about the new addition to our clinical-stage product pipeline as part of our long-term strategy of unlocking the therapeutic potential of medicinal mushrooms such as psilocybin and Ganoderma lucidum to treat mental health, substance abuse and aggressive cancers. Our intention is to build off from the research conducted at St. Jude Children’s Research Hospital and UCC by advancing towards FDA IND-enabling studies to allow for human clinical studies,” commented Michael Frank, CEO of Revive Therapeutics.

The agreement will give Revive the exclusive worldwide development and commercial rights to the patent for the Ganoderma Lucidum Extract (GLE) treatment. Revive agreed to future payments to the trust based on clinical trial and revenue milestones which are pursuant to industry standards. 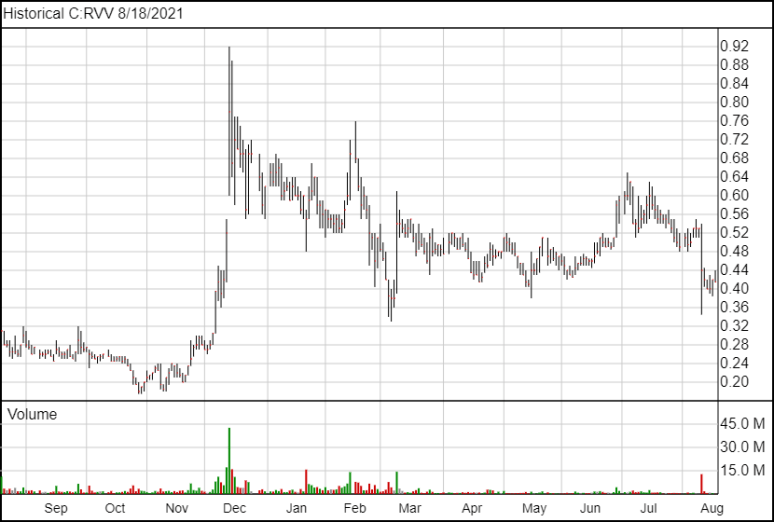 Following the news, Revive shares are up half a cent and are trading at $0.425.