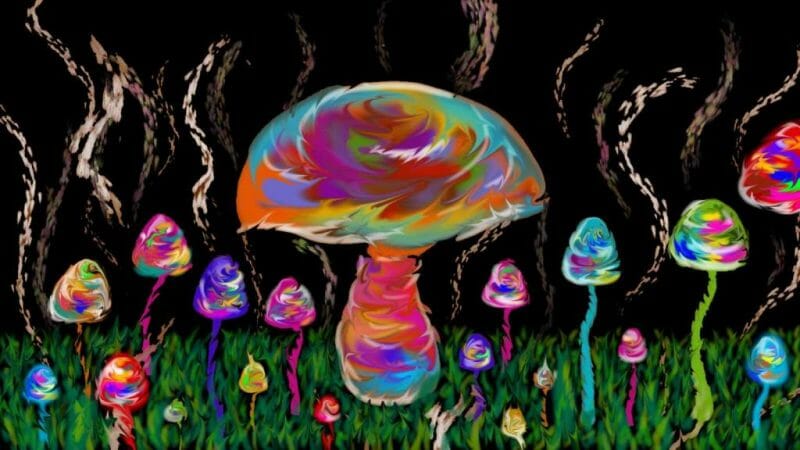 ‘Cybin is the only green stock in my portfolio’ – r/shroomstocks

Cybin (CYBN.NE) started out June 1st at $1.71 CAD and has since launched up to $2.72, a 60% increase in share price. So what the hell is going on? Most other psychedelics stocks are either going down or sideways. Cybin has gained a lot of traction over the recent months as one of the front-runners of the biotech arm of the psychedelics sector. They have made really smart moves with regards to innovative brain technologies, a portfolio of drug candidates, a mission to target alcoholism, as well as Covid burnout among front-line workers. They might have the most interesting MD&A in the sector. They just pulled another really smart move that will likely help them save time and resources in getting to the next step.

Cybin announced earlier this week that former FDA Director for the Division of Psychiatry Products Dr. Thomas Laughren has joined the company’s clinical advisory board. This looks like a slam dunk for a company looking to get highly regulated products and therapies past the clinical trial phase and to the people who need it.

Speed is everything in an emerging market like psychedelics. Companies are constantly looking for the next edge that will allow them to scale, raise more capital and eventually generate revenue faster than the next guy.

The company is looking to be the first to bring a psilocybin drug to market targeting depression, competing with the likes of Compass Pathways (CMPS.Q) who are undergoing their own clinical trials in Europe for their drug COMP360. Compass is also at Phase 2 and expects to enter Phase 3 by 2022. The company received FDA Breakthrough Therapy designation for their program of psilocybin therapy in treatment-resistant depression back in 2018. Being first to market will be big for whatever company reaches the finish line first. Hardcore psychedelics investors will keep several companies top of mind, but for your average person, they will likely attach a name to who does it first. The mainstream media will be all over it, the amount of free press and new investors will be wild, and could really spark an increase in the company’s valuation.

There is a growing sense that Cybin could come out first, even before Compass. And funny enough, a couple of years ago, all the hype was around Compass. Cybin’s current market cap sits at $381 million CAD, while Compass sits at $1.69 billion CAD. While Cybin’s stock has been soaring Compass has done the complete opposite.

How the Phase 2 trials go will factor into the speed and execution of the Phase 3 trials, we are still likely a couple of years out. But when comparing market caps between the two companies it makes sense why more and more people are buying up Cybin shares, greater upside without a lot of the risk associated with a smaller player who is dabbling with clinics and powders. There are nothing wrong with those companies, but those looking for a pure biotech play who is really looking to make a huge splash Cybin still could be argued as undervalued, minus all the earnings per share metrics typically associated with the more blue-chip stocks. Studies show that companies that release a medication two years after the first mover stand to capture a peak market share of about 34% with the same promotional spending.

“There’s a real first-mover advantage because patients with chronic diseases take these medications for a long time and they’re not going to switch unless there’s a powerful reason to do so,” said one researcher who studied 50 different drugs and their journey to come to market. “If you’re coming out with a drug that’s basically the same, why would patients switch?”

In May Cybin received approval for its Phase 2 clinical trial using psilocybin to aid in depression. This Phase II trial will assess Cybin’s sublingual psilocybin formulation versus a 25mg psilocybin capsule. A Phase IIa study will enroll 40 patients to determine the bio-equivalent dose of CYB001 when compared to a 25mg capsule. The objective is to evaluate the potential benefits of the sublingual delivery approach, which focuses on rapid onset of action, a shorter duration of therapy, and a lower effective dose. 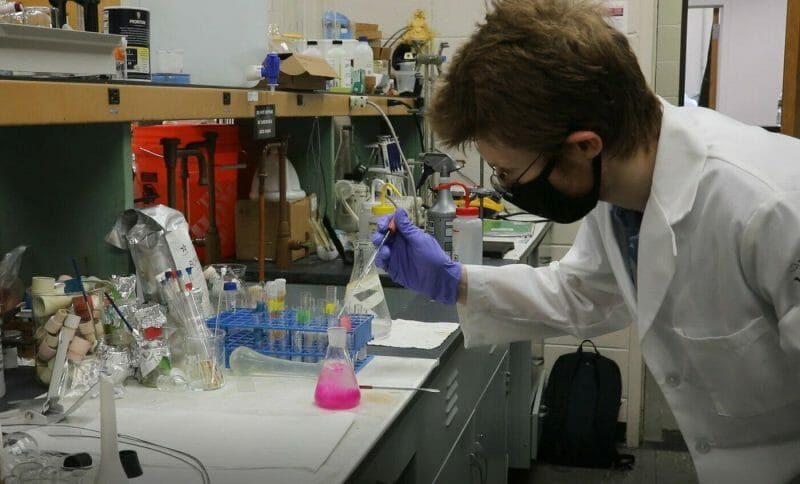 First, the company must conduct laboratory tests and try the drug on animals and then people to make sure it works and is safe.

After testing the drug, the company then sends the FDA a new drug application (NDA), which must include:

FDA physicians and scientists then review the drug research and the labeling information on how to use the drug. If the findings show the drug’s benefits outweigh its known risks — and that the drug can be manufactured in a way that ensures a quality product — the drug is approved and can be marketed in the U.S. The FDA will continue to monitor the drug post-approval. In 1992, the U.S. passed the Prescription Drug User Fee Act (PDUFA), which allows the FDA to collect fees from companies to expedite the drug approval process.

Some companies have bypassed the long-term revenue outlook and have gone the ketamine clinic route, but Cybin has different plans. They are going the clinical trial route, which does cost more and has many more barriers to entry than other verticals in this space, but, both Cybin and Compass have no problem raising capital.