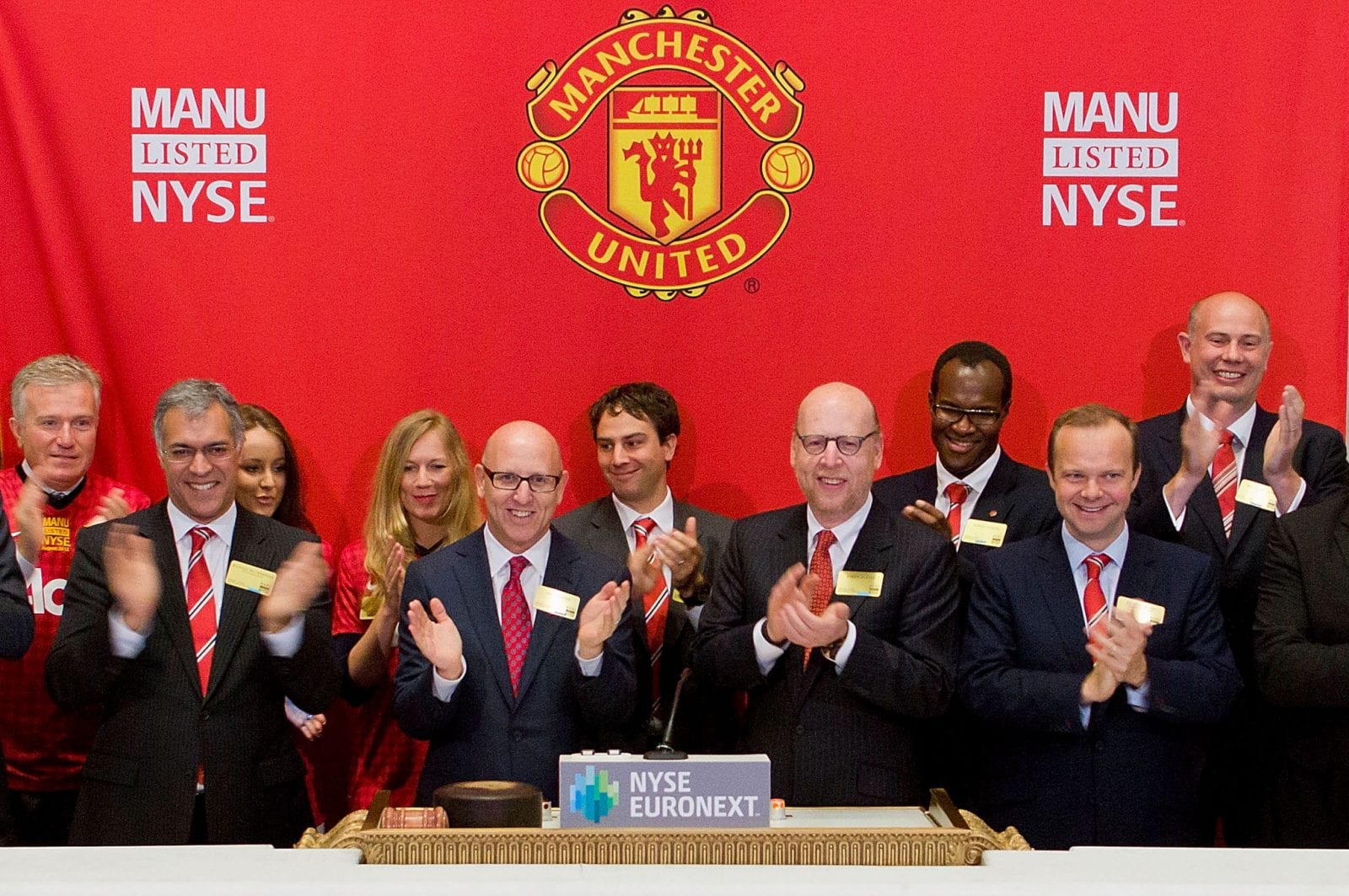 The European super league died before it even got started, putting 12 of Europe’s top teams in an incredibly awkward situation.

All six of England’s breakaway teams have now backed out of the newly proposed super league as of this morning, with all three of Italy’s teams following suit. The newly proposed league was wildly unpopular, with profit over football as its mission statement. There have been many villains from the breakaway teams so far in this story, from Real Madrid’s Florentino Perez to Juventus’ Agnelli family, to the Glazer family who owns Manchester United.

Perhaps no club has received more flack this past week than Manchester United.

Because of its controversial and unpopular American ownership group, its ties to Wall Street, and its leadership in forming the super league, Manchester United and the Glazer family have become the face of the bad guys in this story. In an era where hedge funds are seen as evil and Reddit investors are seen as kings, this kind of story could not have come at a worse time for United.

Not only did United support the super league, but Joel Glazer and former JP Morgan/Manchester United Ed Woodward also sought to hold a high rank in the new league. 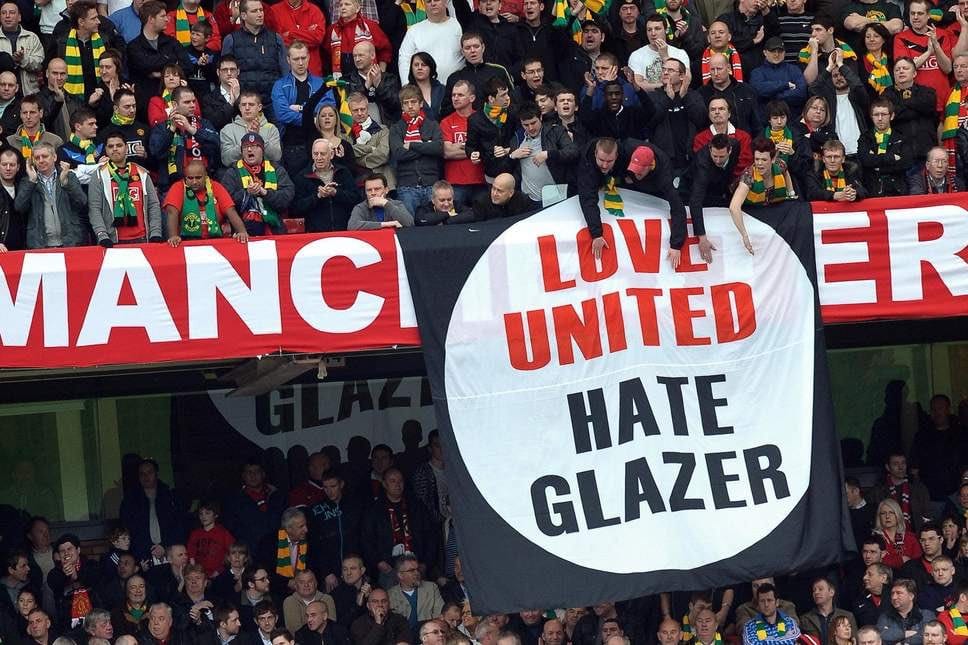 After the fallout, not all breakaway teams are being treated equally.

Of the six English breakaway teams, three are getting softer treatment from the media. Manchester City, Chelsea, and Tottenham are all claiming they were lead into something without fully understanding it.

They claim they believed the plans for the super league weren’t fully formed yet and they were signing up for something further down the road that wouldn’t harm the Premier League. They were the last clubs to join the super league, and the first clubs to exit. It’s easy to commend them for knocking over the first domino, but these are ultra-rich top 0.1% businessmen who own these teams.

Are they really going to sign contracts of this magnitude without fully understanding the situation? According to the Premier League’s rules, creating the super league could be grounds for dismissal from the Premier League. And while technically no games have been played, the contracts the owners signed will be put under a microscope in litigation for the foreseeable future.

“Over the past few days, we have all witnessed the great passion which football generates, and the deep loyalty our fans have for this great club. You made very clear your opposition to the European Super League, and we have listened. We got it wrong, and we want to show that we can put things right. Although the wounds are raw and I understand that it will take time for the scars to heal, I am personally committed to rebuilding trust with our fans and learning from the message you delivered with such conviction.

Liverpool’s American owner John Henry also issued an apology. To his credit he took all the blame, but, t’s obvious he is apologizing only because 99% of the world hates his guts right now. It does not come off as honest or genuine, it’s clear he is disappointed the plans didn’t go through. Saying he is doing this for the fans is patronizing. He even brings up the pandemic as a reason that football needs to be there for the fans.

In 1998, Fox News godfather Rupert Murdoch attempted to buy Manchester United for £625 million. While the plans fell through, it signaled the football club’s future. In 2003 the Glazer family, lead by Malcolm Glazer at the time began their takeover of Manchester United, and by 2005 had a 57% majority stake in the club. By the end of 2005 the Glazers had 98% ownership of the club.

Once things were all said and done, the Glazers bought Manchester United for about £1.06 billion ($1.47 billion USD) in a controversial debt-financed takeover battle. The loans were provided by large American hedge funds, with interest rates on the debt amounting to approximately £62 million a year. At one point in 2010, the club’s debt exceeded £716.5 million.

In 2010 The Glazers raised £504 million from a bond issue that was divided into two tranches. It was partly used to repay the hedge fund loans. To help pay off their remaining debt, Manchester United went public on the New York Stock Exchange in 2012, raising $233 millon USD on its IPO. The club made around half its shares available for public trading.

Morningstar noted before the IPO that despite the team’s iconic brand and loyal fans, “the unpredictable nature of sports” will likely undercut Manchester United’s ability to provide investors profits consistently. They weren’t wrong, the stock hasn’t seen much growth since 2012, with a notable downtrend starting in 2018.

Quite dissapointing when compared with the S&P 500.

Woodward and The Red Knights

United’s unpopular chief executive Ed Woodward was been revealed as one of the main drivers of the new European Super League which was set to be financed by JP Morgan, giving the clubs £4.3 billion in loans as a start-up. Sounds very Glazer-friendly already.

UEFA president Aleksander Ceferin said Woodward’ had already signed Manchester United up for the Super League when he gave his support to Champions League reforms in a phone call last week.’ Ceferin went on to call him ‘a snake.‘ As of this week, Woodward has resigned from the team, to the Glazer’s dismay. According to Woodward, his resignation is unrelated to the super league. Quite a coincidence after a 16-year run. 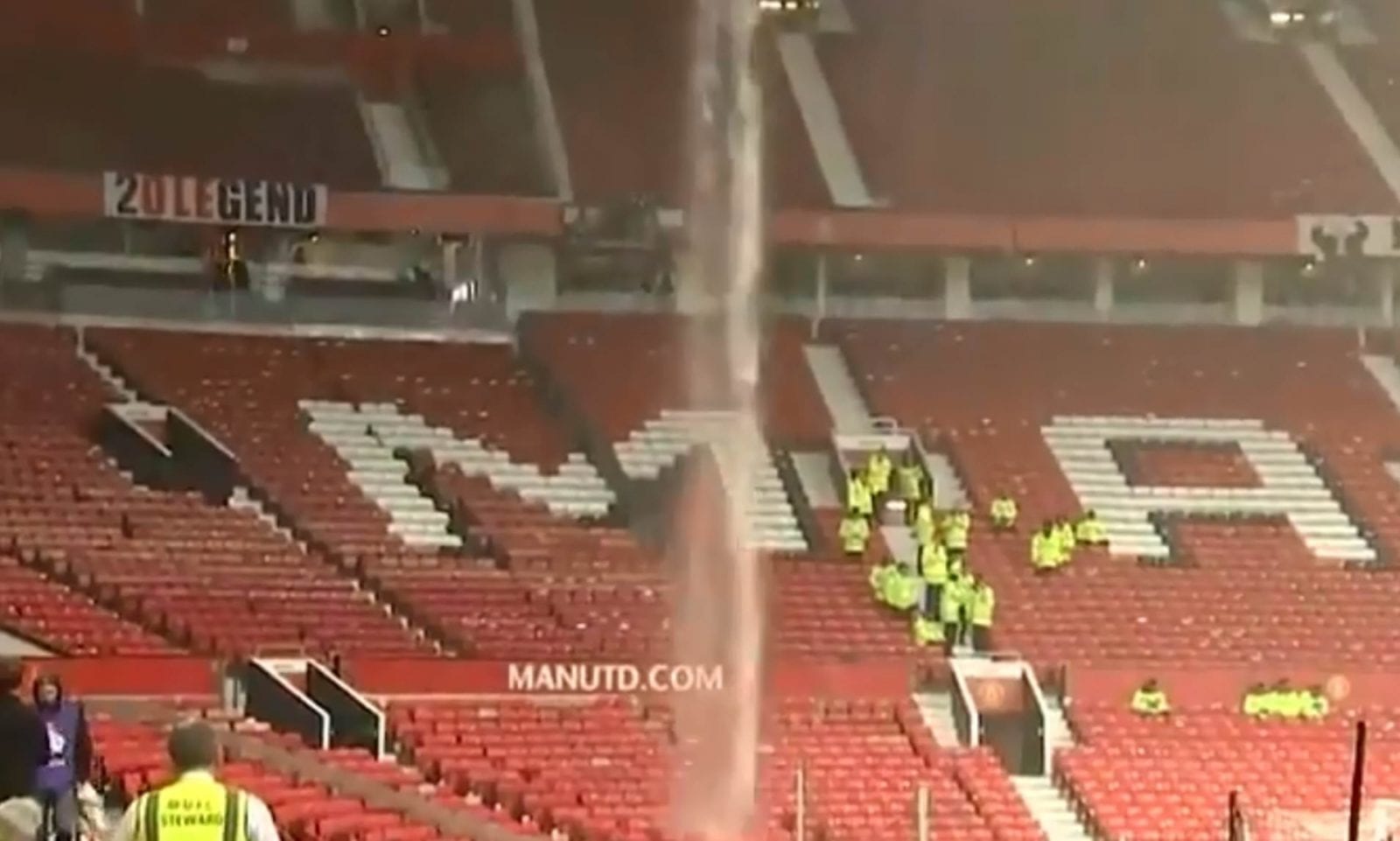 United hires Ex JP Morgan executives with no football background.They do such a poor job running the team that their own fans protest them regularly at games. In 2010 The Red Knights, an investor activist group attempted to take over the club but ultimately failed in the end.

The team also hasn’t won a Premier League championship since 2013. The once-celebrated franchise has become a sore spot on UK football. With rivals Manchester City and Liverpool on the rise, Manchester United’s glory has been greatly diminished under this ownership group. There have been big pushes to get the Glazers out, but they are unlikely to budge.

This attempt at a super league was a complete faceplant.

They had no PR strategy and pissed off their own fans and the larger sporting community.

They got everything wrong.

But what if they learn from their mistakes and next time?

Maybe have a women’s league and diversity and community building? This is likely not their last attempt, but this flop is going to make potential future breakaway plans a lot more difficult. If there is even a whiff of something brewing the world will come crashing down on them again. They at least have to know that by now.