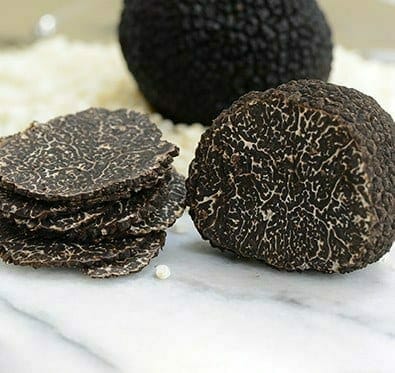 Red Light Holland (TRIP.C) has completed the sale and import of the Company’s iMicrodose psychedelic truffles packs from the Netherlands to Canada. The transaction was made possible via the acquisition of a Health Canada psilocybin import permit obtained by CCrest Laboratories in partnership with Shaman Pharma.

“Today is another ground-breaking, precedent setting and defining leap forward for the entire Psychedelic sector as Red Light Holland has successfully expanded the reach of iMicrodose packs across international borders…The agreement with Shaman Pharma to utilize its partnership with CCrest Laboratories is part of Red Light Holland’s growth strategy, complementing the international groundwork which we established in the Netherlands, as one of the only legal sources for producing natural raw materials containing psilocybin,” said Todd Shapiro, Chief Executive Officer and Director of Red Light Holland

If you’re a glutton, the first thing that came to your mind when you read ‘truffle’ was probably chocolate. However, Red Light Holland’s truffles refer to the literal fungus that typically costs a fortune. With this in mind, some species of fungi are psychoactive making them similar to magic mushrooms. One key difference between truffles and magic mushrooms is that truffles are at a different stage of development.

The transaction between Red Light Holland and CCrest Laboratories represents the first of a multi-phase project. The project aims to expand into the mental wellness pharmaceutical sector by demonstrating a legally compliant route for supplying raw materials. These raw material would contain psychoactive molecules, produced abroad by Red Light Holland, and then imported into Canada.

Furthermore, CCrest Laboratories will be undertaking plans to perform each phase of developing viable ingredients to address the demanding requirements of clinical trials, patient’s Special Access Programs, and the downstream supply of production-ready substances. With this in mind, both Red Light Holland and Shaman Pharma are looking forward to pursuing the assessment of the Company’s raw materials as a viable source for high-quality Active Pharmaceutical Ingredients.

“We are delighted to build a relationship with Red Light Holland as we access the global industry for the very best of both product supply and, with recognition of their position as a market leader in establishing a supply chain from Europe to North America, the ability to meet the exacting needs of a globalized medical marketplace…through this collaboration with Red Light Holland, we were pleased to find that Mr. Shapiro’s vision and ethic is well aligned with compatible long-term objectives for pioneering the psychedelic therapy sector in a manner that exceeds the most complex compliance requirements,” stated Alex Grenier, Chief Executive Officer of Shaman Pharma and President of CCrest Laboratories

Red Light Holland has also engaged with HE Capital Markets, to create a digital advertising campaign in North America. (US) $30,000 will be paid by the Company for a three-month campaign. 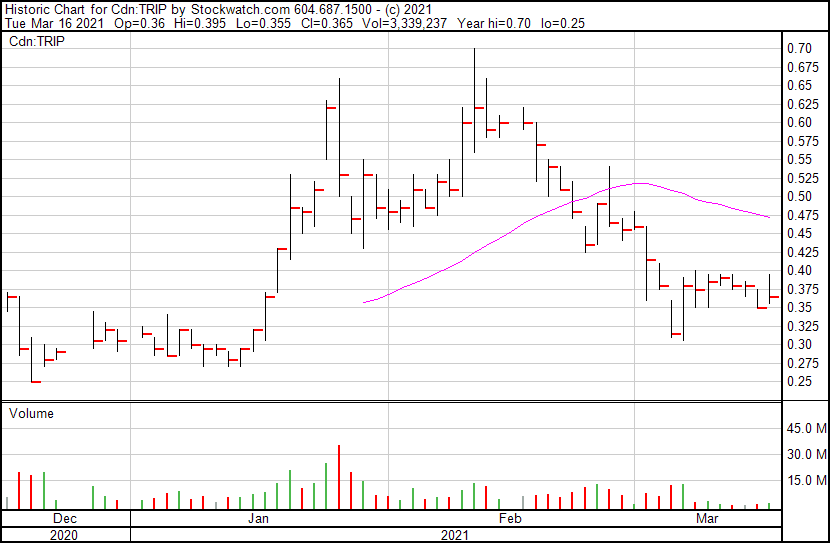