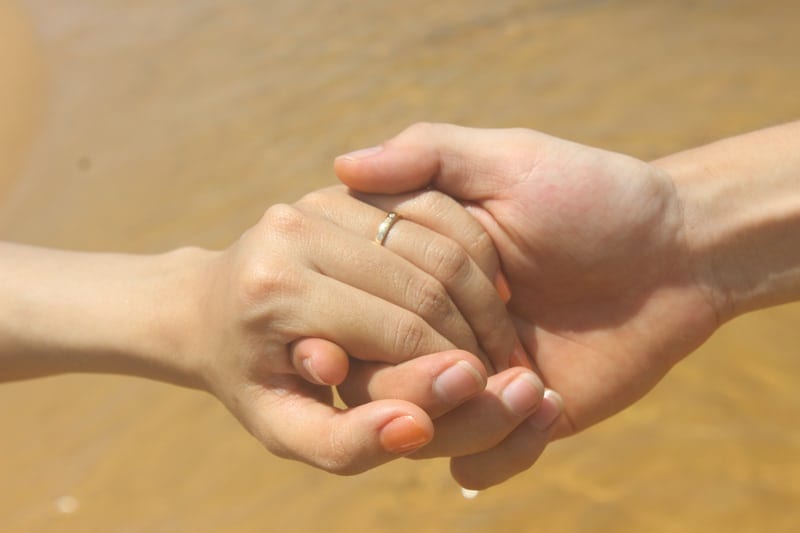 I know, we all want the quick-fix-how-to on investing and making money and opening an RRSP (Registered Retirement Savings Plan) and understanding online brokerages and having our “Work until your bank account looks like a phone number” Wolf of Wall Street by Jordan Belfort moment and seriously please put an end to this run-on sentence and (subpar) literary reference.

However, in light of my attempt to make financial literacy a long-term relationship as opposed to a one-night stand, we must first understand the medium with which we are working. Trying to partake in the stock market prior to understanding its actuality would be like reading Proust’s In Search of Lost Time (a better reference) before Dr. Seuss’ Green Eggs and Ham (less so): the former’s intricacies only understood and appreciated in light of the latter’s short-sentenced simplicity. We must learn to walk before we run.

The Stock Market is the aggregation of buyers and sellers of stocks. Put simply, to buy stock in a company means to own a small share of their corporation. Buy it low, sell it high, do a little dance, you’ve heard it before. If you buy one share of Disney (which at the current price would cost you $132.56 US), you would then be a very tiny part owner of the Walt Disney Company, alongside all its other shareholders. Powerful, right?

You can theoretically stake your claim with any company you see fit, so long as they are a public corporation. A public company is one that has sold all or a portion of itself to, you guessed it, the public, giving shareholders a chance to profit from its fortunes. When a company goes public it grants them the ability to raise money (a whole lot of it) for expansion. These are the companies that live on the stock markets. A private company, in turn, can’t profit from selling shares but allows its owners to maintain complete autonomy and control, with relatively little scrutiny. You can’t invest in a private company (as the average investor, rich people can do anything) whereas you can easily invest in a public one (for the real novice in the back row).

Now, once you’ve chosen your public company, where do you invest? First stop, the New York Stock Exchange (NYSE). This is the magical place in the movies where all those rosy-cheeked, emotionally afflicted white men called ‘traders’ cluster to yell variations of “buy, buy, sell, sell”, using frantic hand signals to indicate the exchange of massive amounts of money. Luckily, for a myriad of aforementioned reasons, you don’t have to be physically inside those walls to invest in stock. In fact, the deep, dark, not-so-secret of the NYSE is that the floor of the exchange is predominantly superfluous and open outcry markets have been replaced with electronic trading platforms.

The other major exchange that I’m sure you’ve heard the acronym for but seldom the unnecessarily long explication: The National Association of Securities Dealers and Automated Quotations, aka NASDAQ. The NASDAQ is newer and cheaper to get approval for listing, dominated by tech-based companies such as Apple, Netflix and Microsoft. In contrast, the NYSE is older and home to more traditional American staples including the likes of Ford, McDonald’s, IBM and Coca Cola. Think Old Montreal grandma Pearl rich (NYSE) versus inconspicuous thin boy in a zip-up hoodie with a backpack but is secretly a billionaire (Mark Zuckerberg, I’m looking at you) (NASDAQ).

Back at home, the Toronto Stock Exchange (TSX) holds the biggest of our Canadian
companies and is the 9th largest stock market in the world. Lower in the pecking order is the TSX Venture Exchange (TSX-V) for emerging companies not big enough to be listed on the TSX, and the Canadian Securities Exchange (CSE), which dubs itself as “the exchange for entrepreneurs”. Small but mighty, think of these exchanges as our Billy Elliot’s and Vivian Ward’s of the world: the underdog with the potential to be a star – these are some of the gems EG typically covers.

While there are dozens of stock exchanges in metropolises around the world, no one wants to read my writing for that long (honestly if you’ve gotten this far, praise be, and if you’re an international reader, how very cool, message me, I’ll write a whole article just for you).

Now, and lastly, you’re a modern day Jim Rogers and want a snapshot of what’s going on with ‘the market’ as a whole. Are the price of stocks generally increasing or decreasing? To track the average price of a group of stocks we turn to something called an Index. Think of an index as your grocery basket. Lettuce may be severely underperforming but all your other vegetables are thriving so the price of the basket rises. This gives us an idea of how vegetables are doing as a whole despite the lettuce’s personal failure. Indexes are baskets of companies. If you’re not a person who’s keen to risk their money on solely lettuce (what if it has salmonella), but love a veggie nonetheless, there are investments you can make that will mimic the performance of indexes (called ETFs , but that is another story for a later time).

Some Indexes you should really know:

Click this link, if you’re so inclined, to subscribe for your weekly finance updates!
(But please do, I’m new here, it will help my rep)
https://madelyngrace.substack.com 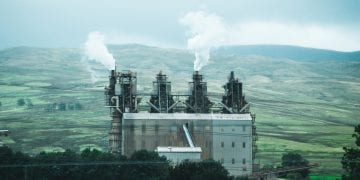 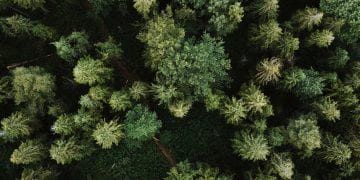