EarthRenew (ERTH.C) just showed us exactly how it can scale operations

On August 18, 2020 EarthRenew (ERTH.C) published the preliminary results of a feasibility study involving one of the largest feedlots in the southwestern U.S.

It’s a high margin product that can be transported across provincial and state lines.

One or both parties do not wish to reveal the name of the targeted U.S. feedlot at this time.

We do know that this southwestern U.S. feedlot “finishes over 200,000 head of cattle per year” and that the preliminary results indicate that there are “no significant regulatory barriers that will inhibit EarthRenew from moving forward with the [unnamed] partner.” 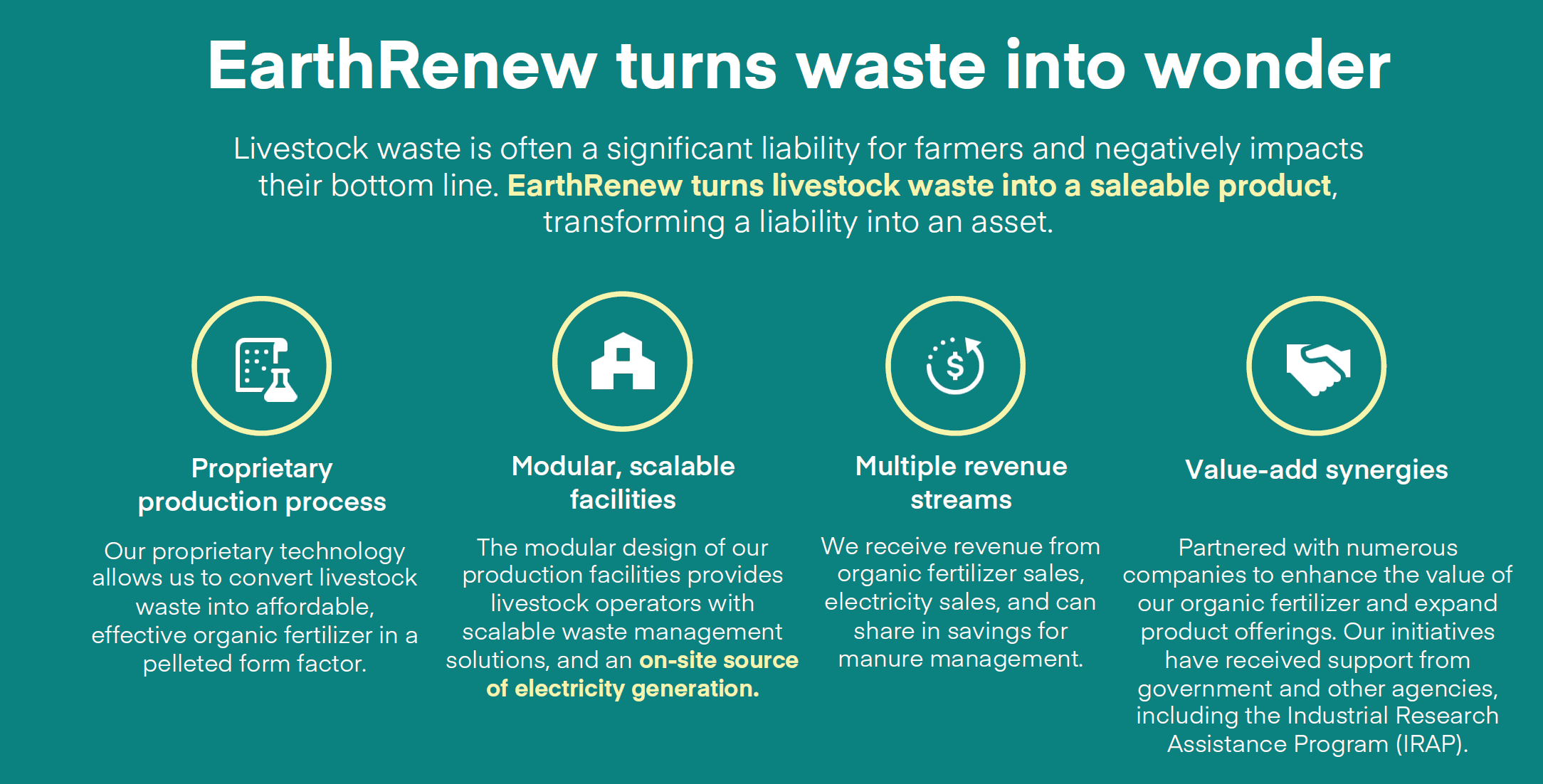 Surprisingly, the U.S. beef industry has not yet been taken over by international conglomerates. 98% of U.S. farms are family owned.

“The census of agriculture reported an estimated 26,586 feedlots in the USA, of these, approximately 61% have fewer than 100 cattle,” confirms the National Cattleman’s Association, “Approximately 77% of cattle were produced in feedlots with capacity greater than 1,000 animals”.

Five Rivers cattle, for instance, has a feeding capacity for more than 920,000 head of cattle and has operations in Colorado, Kansas, Oklahoma, Texas, Arizona, and Idaho.

Here’s a few more of the big U.S. feedlots: 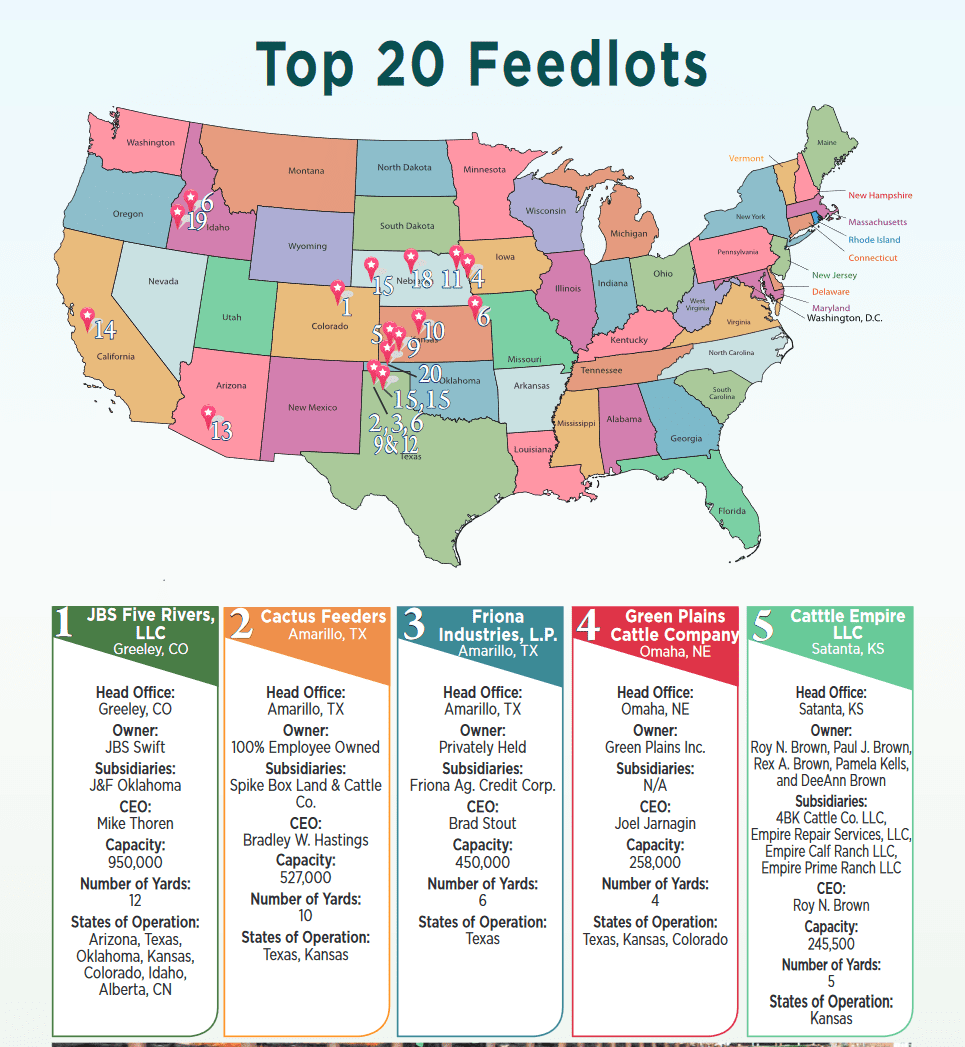 In a July 25, 2020 Equity Guru Zoom interview, we asked EarthRenew CEO Keith Driver how his operations could be scaled. At the time, Driver wasn’t free to talk about the progress of this feasibility study.

Today’s news gets us closer to the answer.

Of course, there’s many a slip between a feasibility study and a finalised agreement – but if this partnership is consummated – it’s a deal-changer for EarthRenew.

The U.S. southwest site is projected to provide ERTH with a strategic operational location in “one of the world’s largest organic farming markets”.

“California continues to have the greatest number of organic farms and the largest amount of certified organic acreage,” states USA New last year, “but other states – most notably in the South – saw significant growth in organic farming in the past five years.”

Due to the encroachment of suburbs, arable land is being lost at the rate of over 38,000 square miles per year.

“The U.S. organic sector posted a banner year in 2019, with organic sales in the food and non-food markets totaling a record $55.1 billion, up a solid 5% from the previous year”.

Organic acreage in the U.S. increased by 20% between 2011 and 2018 – and now totals over 5 million acres of land, but astonishingly – but still amounts to less than 1% of total farmland.

If you’re a city-slicker like me, you might assume that raw cow shit makes great organic fertiliser – but this is not the case.

With its patented modular design, ERTH anticipates the production capacity ramped up 400% higher than the current Strathmore facility.

Local county, air, environmental and electricity permitting requirements have all been considered by third-party consultants and initial results indicate that permitting could take between 12 and 18 months.

EarthRew’s next step is to finalize key terms for the Letter of Intent (L.O.I)

“We anticipate key terms of the LOI will include terms for lease and shared services, parameters for feedstock delivery and co-marketing of end- products and terms for potential electricity sales to the partner for its electrified fences,” stated ERTH in its July 19, 2020 press release.”

“Our potential partner is aligned with our sustainability goals and is excited for us to become a solution for their manure production,” stated Driver at the time, who described the facility as “a beachhead opportunity to serve the vast southwestern US market.”

“We know that different regulatory regimes can prove difficult, and understanding this process before we make the decision to move forward will definitely help streamline permitting and development,” stated EarthRenew’s Director, Catherine Stretch. “This key site could, in future, allow us to service key accounts in the southwestern United States.”

Ms. Stretch added, “We look forward to finalizing our feasibility study, signing a letter of intent with the Partner and finishing preliminary engineering later this quarter.” 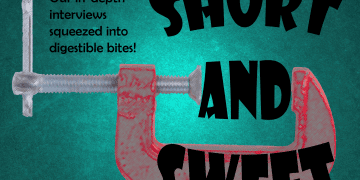 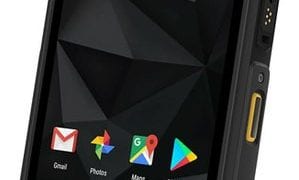 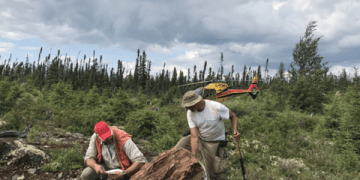