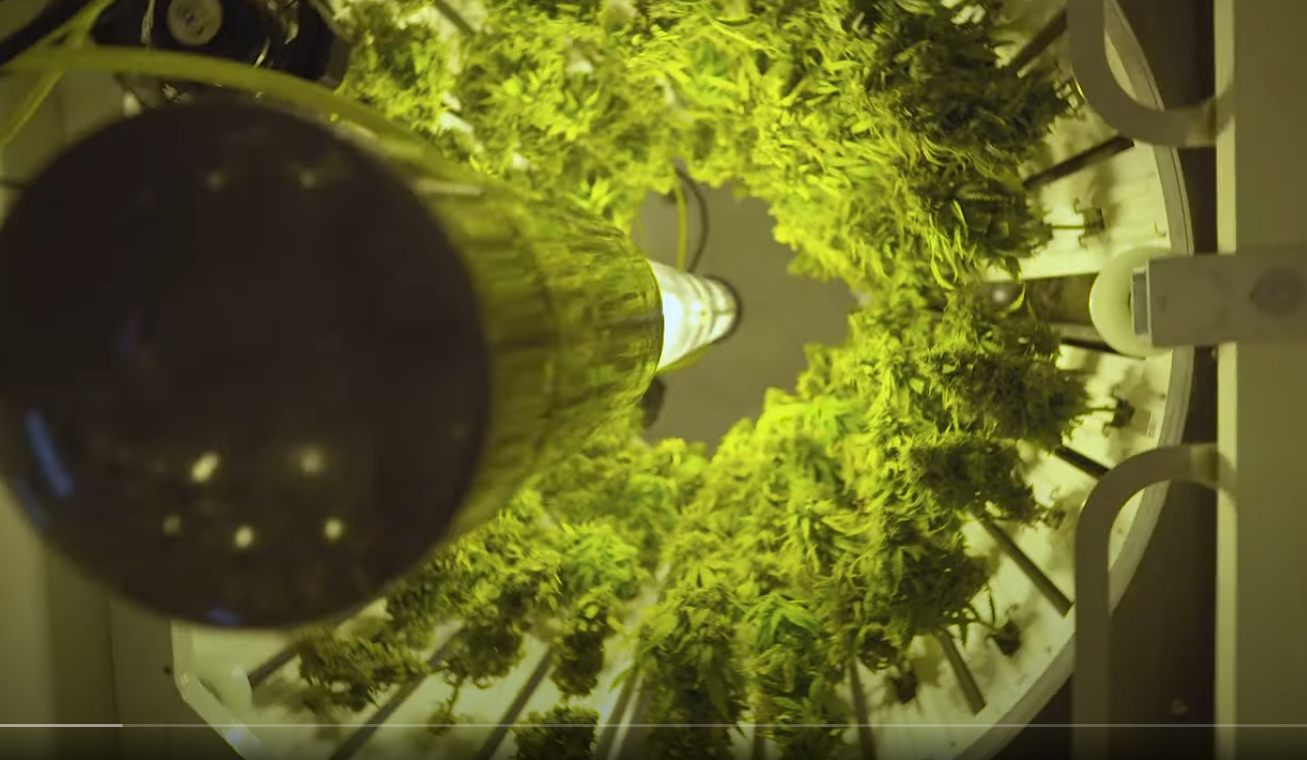 For a company that once upon a time figured a great business model in the cannabis sector would be to tattle on other license holders in an effort to be installed as replacement licensees, Ravenquest (RQB.V) sure was terrible at handling it’s own business when it got right down to it. The company lost access to its grow facility when its landlord recently changed the locks, it lost its license for that facility when Health Canada couldn’t get inside, and today it announced CEO, President, CFO, and Director, George Robinson, has fled, taking with him the company financials and subsidiary paperwork.

Allegedly, Robinson won’t return the documents unless he’s paid by the company to do so.

The former CEO, CFO, etc tells me the press release is untrue, and “all the documents are in the office for others to review.” He says he has no idea what is motivating the news release.

Robinson’s alleged decision to place himself ahead of other creditors may be legally actionable, according to the company, but it’s also ensuring Ravenquest has no chance of getting the financing it needs to stay afloat, and has no way of selling assets, even if someone wanted to buy them, according to the news release.

There’s just one director left, and he’s saying the end is nigh.

The company is working toward obtaining the books, records and historical documents of each subsidiary from Mr. Robinson. Mr. Robinson is holding all records in lieu of pay; the company believes it is against his fiduciary duty to shareholders and debt holders, and will be working to a solution to retrieving company property. Negotiations with creditors have since failed and the remaining director sees no prospect for the company’s survival.

Ten million RQB shares were traded today, which sounds impressive until you realize they sold for $0.005 per to people who probably had stinkbids in and didn’t cancel their limit orders quickly enough. 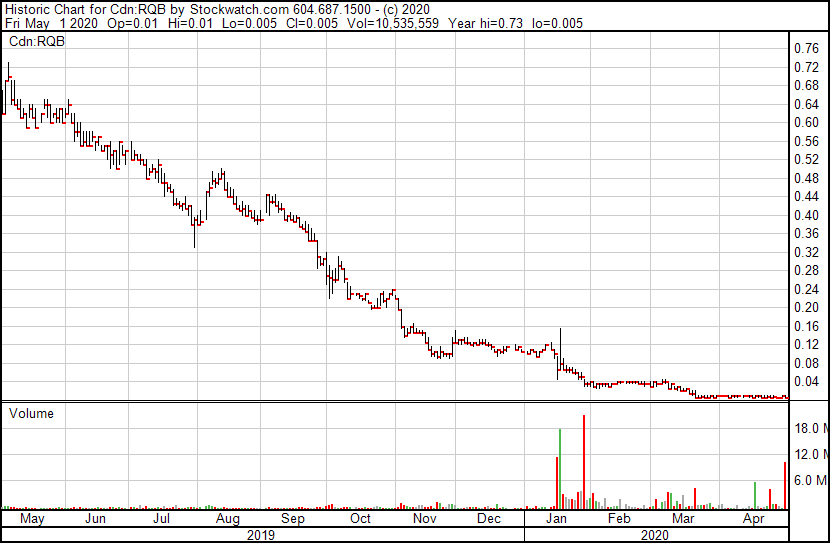 Jatinder Dhaliwal is the last guy left at the company, and he’ll now be interim CEO, CFO, janitor, and warehouse foreman. Robinson presumably didn’t bother leaving the keys to the company grow facility when he snuck off into the night, because they don’t work anymore anyway. The IP for Ravenquest’s much bragged about orbital grow technique, which produced weed that grew to about a foot tall and appeared burned when it came out the other side, oddly, isn’t in high demand.

In the following MidasLetter video clip from six months ago, Robinson claims he has an ‘unfair advantage’ over his competitors.

“When you’ve been a consultant to the space and then you start building your own facilities, there’s some unfair advantages that come into play,” Robinson says. “because we’ve seen all the things that work and all the things that don’t work, and we can do things differently.”

You know what didn’t actually work?

ANYTHING ROBINSON PUT TOGETHER.

Ravenquest is currently late on their financial filings. It had previously stated those would be ready today. Suffice to say, they’re not.

What Dhaliwal has left to work with isn’t clear, but those who opted to play with RQB stock in the half penny range up til yesterday will have a hard time finding takers now.

Those who bought in on the company’s half-million-dollar financing in late March, for $0.05 pershare, just eight days before the company announced it was losing its license, will be particularly butthurt given they have a trade halt on their shares until late July. As of today, they’ve lost 95% of their investment in the month since they wrote their cheques.

The good news is, they probably won’t lose the rest… because the stock is at the exchange low of $0.005.

But if the former CEO doesn’t hand over his paperwork, that last half cent might be gone too.

Your climate impact will be even lower, when you go bankrupt.

FULL DISCLOSURE: Met with them once. Did not like. Left their money on the table. 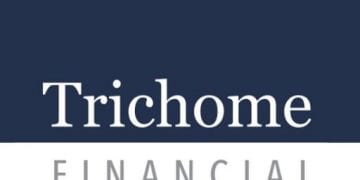 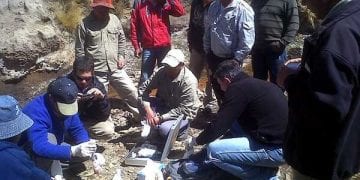 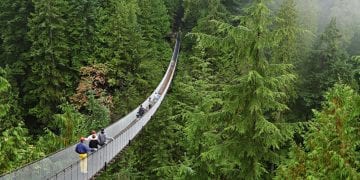 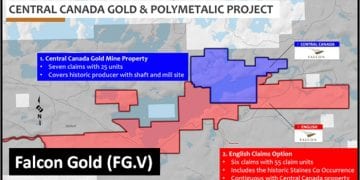 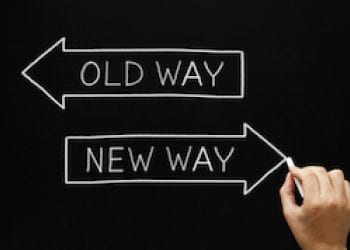 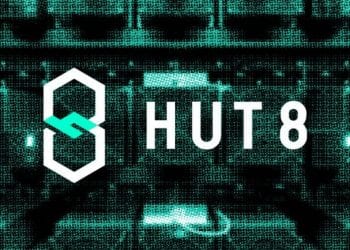 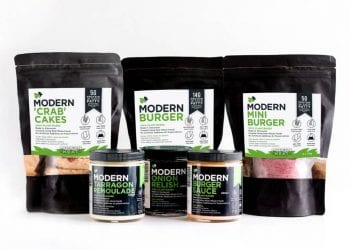 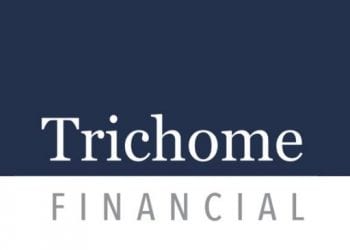