Drake, as Graham is known to fans of his music, has had what is described in the release as an “eclectic career,” including ventures into the fashion, sports and brand development industries besides the aforementioned bit TV roles and minor musical exposure.

The artist holds a 60% ownership stake in the venture, with Canopy retaining the remainder.

MLGC is a Health Canada approved cultivator, processor and seller of cannabis from its production facility in Scarborough, Ontario, and Canopy will “continue to provide all of the day-to-day operations and maintenance of the More Life Facility and will retain all of the rights to distribute the product that is cultivated at the More Life Facility.”

WEED maintains the right to nominate two directors to MLGC’s board and Drake, in consideration of the deal has granted MLGC the right to “exclusively exploit certain intellectual property and brands in association with the growth, manufacture, production, marketing and sale,” of cannabis products in Canada.

MLGC then sub-licensed such rights in Canada to Canopy in exchange for payments from Canopy on sales of More Life products.

The following line gives indication the MLGC will be targeting the premium market segments.

“Sauga city trip the pay day
Glo’d up off a gate way, man, you can’t afford me”

The case for anyone else on Degrassi 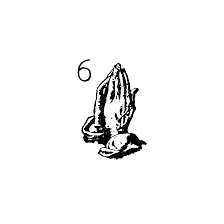 One example of Graham’s obsession with religious imagery

I am neither a Degrassi fan, nor one of the (apparently) millions of Drake fans out there on the far reaches of the internet. Soundscan says Graham is an extremely popular artist, stemming from what I can only imagine is an inexplicable popularity in Eastern Europe much like how Sugarman somehow found popularity in Apartheid South Africa.

From Drake’s odd obsession with religious iconography–song titles such as “God’s Plan” and “6 God”–I can only assume Graham is some sort of Christian rapper, making Canopy’s partnership with him even more incomprehensible.

In March, the CBC posted an article which found shrinking congregations were leading to the closing of 9,000 churches nationwide, leading one to wonder the value of promoting a religious-leaning artist against an increasingly secular society.

Canopy could have easily reached out to Adamo Ruggerio, ranked 3rd by Lippo, and easily taken a controlling stake in the resulting company.

I am being told Ruggerio’s ‘coming-out’ storyline was quite moving and ground-breaking and also incredible, and that the same could be said of his on-and-off romance with Paige’s brother, Dylan.

I am also certain that Graham’s European fanbase is tanking the Canadian cannabis sector in response to his careless showmanship and philandering.

The following story from XXL magazine, a hip-hop publication, had the following to say about the rapper:

Drake has some fans in the Netherlands very upset with him. On Monday (March 19), the website for the Ziggo Dome, which is the Amsterdam venue Drake was set to perform a trio of Assassination Vacation Tour show dates at next month, revealed that the Toronto rap star has canceled his April 23 show.

March 19, 2019 is a day that will live in infamy in the minds of cannabis investors. Take a look at the Horizon’s Marijuana (HMMJ.T) and see if you spot anything noticeable around mid- March. 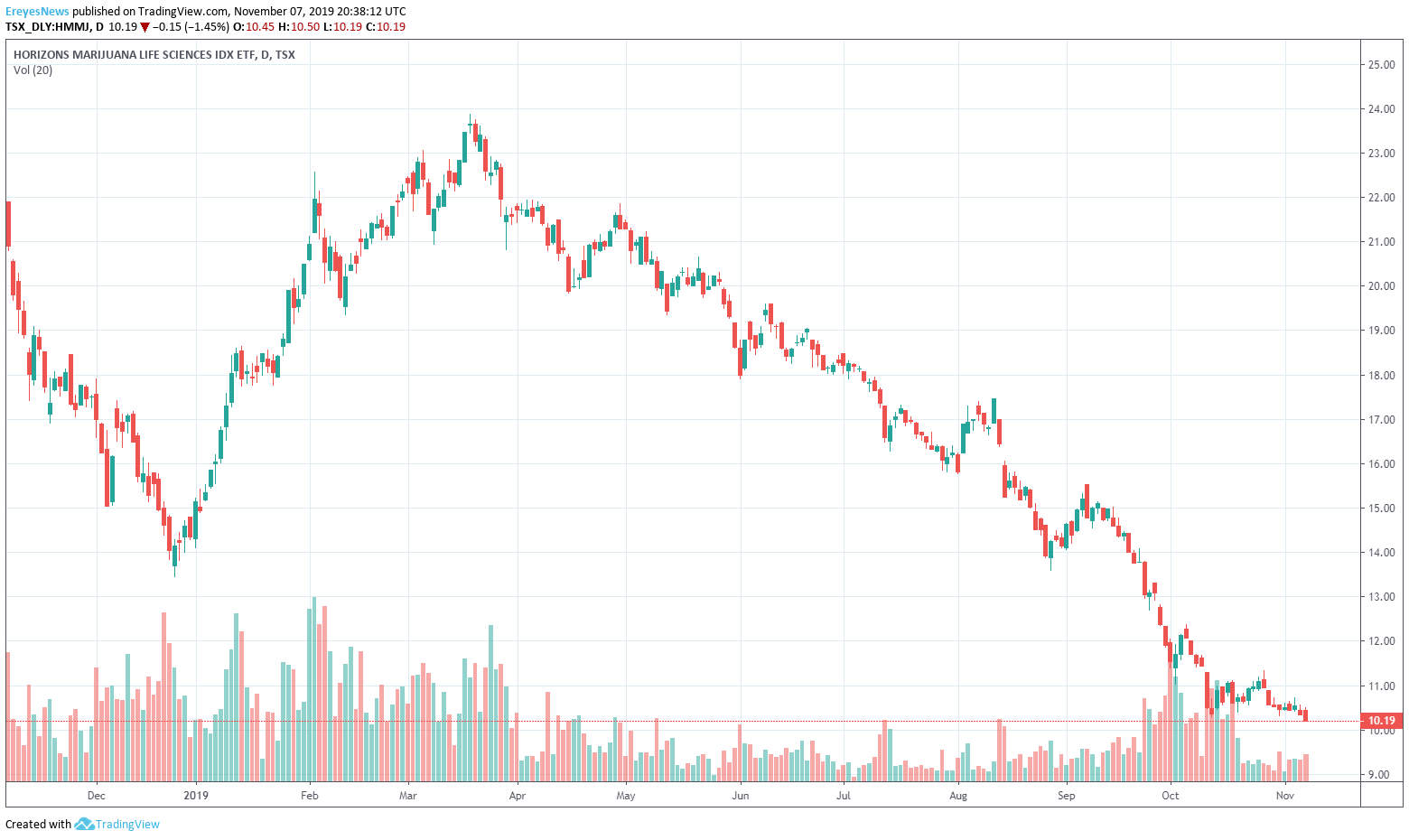 Now I don’t want to alarm anyone, but it is entirely possible that a heap of pissed-off Dutchmen are purposefully working to tank the Canadian cannabis market in revenge for the cancellation of a concert by a Canadian fringe hip-hop artist.

Alone, I wouldn’t expect the Dutch to be able to pull this off. But the U.S. and the Netherlands signed a defense agreement in 2018. Let us not forget that the federal U.S. government is still extremely hawkish on cannabis.

And what would the Dutch have to gain? Think about it. Canada and the Netherlands are competing for the prized German import cannabis market.

“Yeah, I want it all, that’s why I strive for it
Diss me, you’ll never hear a reply for it
Any award show or party, I get fly for it
I know that it’s coming, I just hope that I’m alive for it”

Canopy is down 1.8% today. Methinks this might just be the beginning, so pack a lunch kids. This ain’t over.