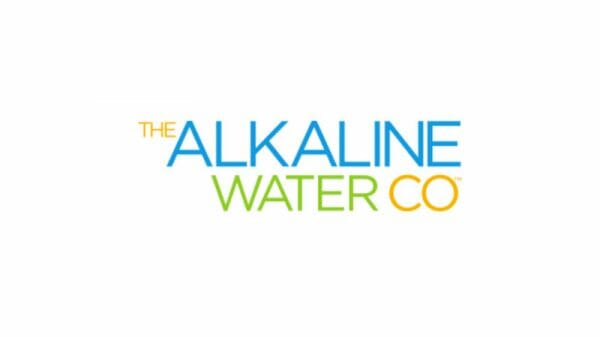 These two companies include a total reach of as many as 150,000 potential convenience stores across the continental United States for the company’s line of CBD-infused water beverages.

“Adding two of the nation’s largest distributors to our growing list of C store channel partners is significant not only because of their reach but also because they added various SKUs including flavoured infused water to their product mix. These efforts are helping to address our main strategic objective of establishing our brand while growing our national footprint. In addition, C stores have also been early adopters of CBD products and we hope to leverage our growing network of channel partners to increase the speed to market of our new line of topical products,” said Richard A. Wright, president and chief executive officer of Alkaline Water.

Bottled water is a marvel of modern capitalism.

It’s the perfect product in a lot of ways. Our bodies can survive three days without water, and we require a receptacle to carry said water. It’s an abundant, easily acquired resource (for North Americans).

Bottled water also has a well-earned bad reputation for the negative effect it has on our environment. It appears predominantly in landfills despite recycling efforts and the notion of seagulls being choked by the plastic lining from a six-pack of pepsi is basically a meme now.

Honestly, the greatest trick drink companies ever pulled was convincing people that their tapwater was contaminated and undrinkable.  Our tax dollars pay for it, and it’s perfectly safe, and highly regulated, unlike bottled water. That way, they could pull water from the ground, and resell it back to the communities who would have otherwise gotten it for free.

That’s some Montgomery Burns level of evil genius there.

Regardless of the twisted origins of bottled water, the bottled water industry was valued at USD$185 billion in 2015 and is expected to reach $334 billion by 2023. Any new company trying to make an entry into this highly saturated market, filled with big name players like The Coca Cola Company (KO.Q) and PepsiCo (PEP.NYSE), is going to need an edge.

Luckily, the legalization of hemp introduced the possibility of CBD, the non-psychoactive compound in hemp and cannabis that claims to sport a host of health benefits. That’s Alkaline’s entry point, and while both Coke and Pepsi have expressed interest and formed partnerships to get on board the CBD train in the past year, no company has a solid toe-hold yet on the market.

Also, maybe we the infusion of new blood into this market can ease back on the evil a notch.