1933 Industries (TGIF.C) teams up with Kurupt to sell Gotti’s Gold in Nevada 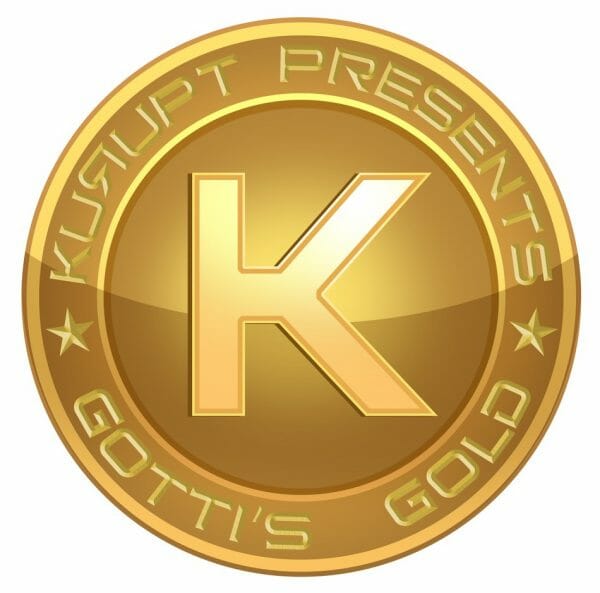 “The decision to launch a new line was my way of letting people know where the original came from. Just like my music, I have expanded my product line to appeal to all consumers. When adult-users try Gotti’s Gold products, they will notice quality above all else. The partnership with the Company opens endless opportunities for us in the USA and internationally as 1933 expands their future operations,” said Kurupt.

The idea behind moonrocks isn’t an original one, but it was expertly marketed by Kurupt and hip hop artist Dr. Zodiak in 2014, and will feature in Gotti’s Gold.

Here’s Kurupt talking about moonrocks while high on his own supply:

The premium collection will be launched during the April 20th 420 celebration at the NUWU Cannabis Marketplace.

Kurupt is the latest in 1933’s branding push that started in February when the company signed MMA athlete Sarah Moras, and then continued last week when they penned an agreement with the House of Hawk, the company run by skateboarding legend Tony Hawk.

The facility has power and the company anticipates getting their temporary certificate of occupancy and business license before the end of April. It will take another three to four weeks for the grow equipment to be fully installed, and then AMA will move in.

The facility itself is split into five different zones and has a total of 15 bloom rooms and four vegetation rooms. The company anticipates that the facility will be running at full capacity within the next 90-120 days.

“The new facility is a vital component of the company’s strategy, ensuring the consistent supply of cannabis flower and input material for our AMA branded concentrates and white label production. The increased capacity, coupled with efficiencies in production and economies of scale will undoubtedly improve yields and provide higher margins,” said Chris Rebentisch, COO and founder of Infused MFG.

The new facility will employ 50 people at outset and increase as the company increases production. The company expects to be cultivate between 700 and 800 pounds of flower per month once at full capacity.