On March 27, 2019 Supreme Cannabis (FIRE.T) announced that its President and Founder, John Fowler has been named to High Times’ list of the 100 Most Influential People in Cannabis.

For tokers-of-a-certain-age, being named anything by High Times is a surreal jolt.

The magazine – founded in 1974 – was originally meant to be a joke: a single-issue lampoon of Playboy, substituting weed for sex. Like Playboy, each issue contained a centerfold photo – instead of a nude woman – featuring a cannabis plant.

It immediately found an audience.

One issue gave advice on how to use a recreational yacht to smuggle bales of marijuana. 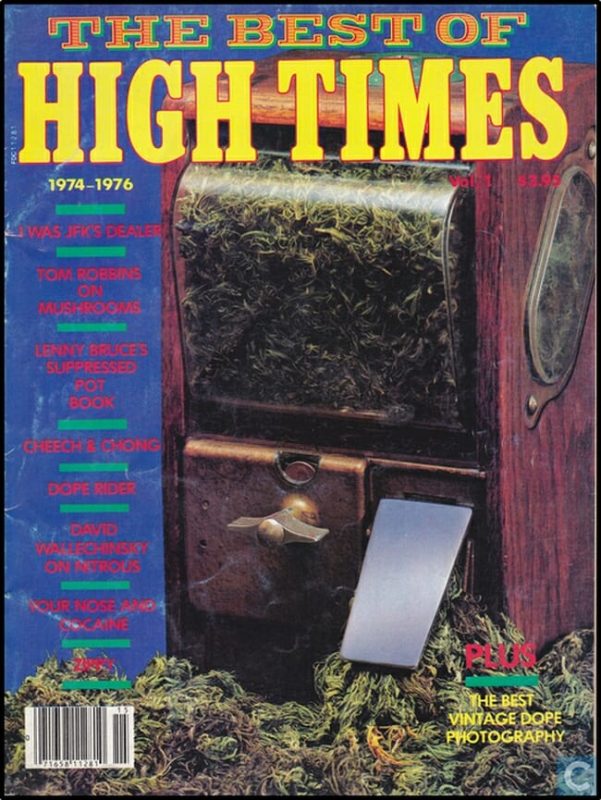 For ten years, John Fowler toiled in the medical cannabis sector as a cultivator, influencer, patients-rights advocate and lawyer.

Mr. Fowler is also Vice Chair and Director of the Cannabis Council of Canada, the leading organization of Canada’s licensed producers of Cannabis under Health Canada’s federal Cannabis Act.

“John is a pioneer in the cannabis industry and fierce advocate for patients-rights,” stated Navdeep Dhaliwal, CEO of Supreme, “The success of this sector and the opportunities it has created for Canadian businesses and consumers would not have been possible without trailblazers like John.”

On March 22, 2019 Supreme announced that its oil products will be introduced to adult-use consumers in select Canadian markets starting April 2019, before expanding to additional provinces this summer.

Each bottle will contain a proprietary blend of highly-purified cannabis oils and terpenes derived from plants grown by 7ACRES.

Lesotho is an independent nation-state enclave within the Republic of South Africa. 95% Christian, 3.5% atheist, and 1.5% non-Christian, perched 2,161 meters above sea level, Lesotho has literacy rate of 85% for women and 67% for men.  Lesotho invests 12% of its GDP in education – double Canada’s GDP-percent spend.

Supreme owns about 10% of Medigrow. The cannabis oil will be produced in Lesotho, exported to Canada and other international markets, “subject to all government, and international regulatory approvals.”

7ACRES’ hybrid greenhouse combines the best practices in indoor cannabis cultivation with the power of the sun. The result is indoor-quality buds with sun-grown characteristics.

Using a full-spectrum sun HVAC & C02 enrichment system, rather than the limited-spectrum lamps, has helped fuel FIRE’s reputation for growing the best weed on the planet. 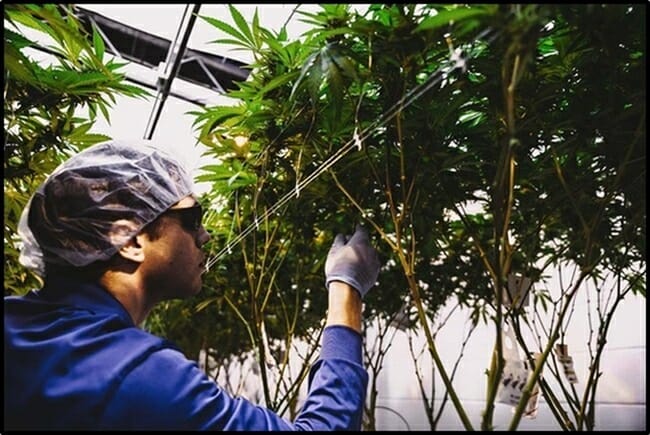 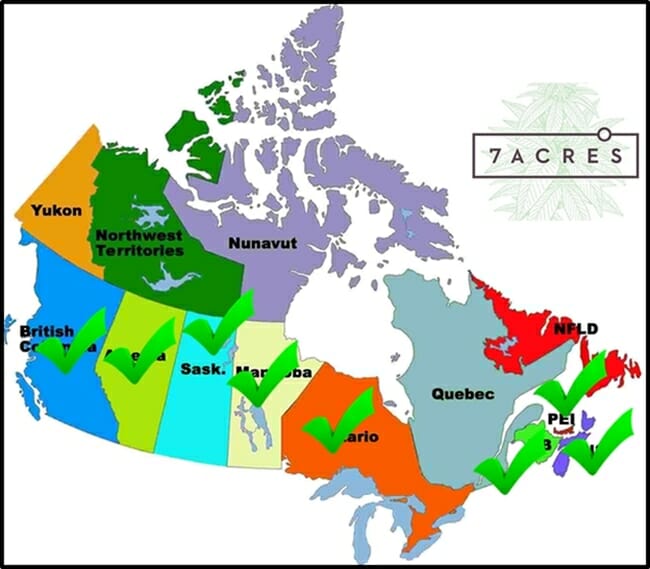 It is no longer a “counter-culture” magazine.  Ads for synthetic urine are being replaced by ads for CBD gummy bears.

Along with his fellow nominees, Mr. Fowler will be honored at the High Times 100 Gala Awards Ceremony in Los Angeles today, March 27, 2019.

Full Disclosure: Supreme Cannabis is an Equity Guru marketing client and we own the stock.