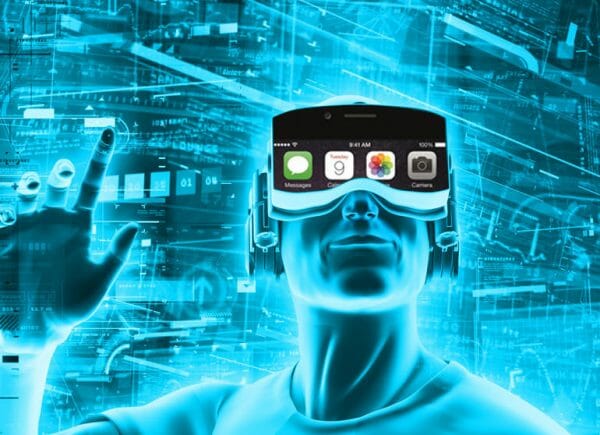 Part of doing your due diligence as an investor is learning everything you can about your investment.

For the cannabis-space, that means things like square footage and production capacity, but also includes some hard questions about cost-cutting measures, and other business practices that might bite into an LP’s profit margin.

Unless you’re willing to take time off from your busy schedule to tour a facility, it’s hard to get the complete picture, and even then your experience is going to be curated to ensure that everything looks rosy–even if it isn’t.

But there is always the off chance that something unexpected might happen that reveals flaws in the design.

Unfortunately, a virtual walkthrough is different. Your chance of finding out if anything untoward is going on is virtually zero.

Organigram Holdings’ (OGI.V) virtual walkthrough spares you the airfare by leading you on a 3D tour of their cannabis cultivation and processing facility in Moncton, N.B.

What is Organigram anyway?

Organigram is a cannabis company based in Atlantic Canada that produces dried flower and oils for the medical and recreational markets.

The five-part virtual walkthrough follows the life-cycle of the cannabis plant from seed to packaging, including Organigram’s CO2 and ethanol extraction facility and a segment on their 40 MW substation.

The app showcases a full 360 degree view while you tour their operation at their Moncton, N.B. campus and see five different aspects of their production.

The tour doesn’t lead through each room of their 180,000 square production space on their 14 acres of land, but instead offers samples of their three-tier growth operation with their extraction, irrigation and processing stations.

Organigram’s website says the company has fully-automated everything from their irrigation system and potting to their packaging lines, but the walkthrough shows crowds of people performing these tasks.

This isn’t exactly an indictable offense in terms of investor information. If anything it makes the company seem more relatable, but it doesn’t accurately display the everyday functions of the company.

The company’s origin story doesn’t raise any red flags either.

They started with enough space and employees to produce 5,000 kilograms of cannabis a year in 2013, and expanded their production capacity to 36,000 kilograms and employed 500 staff by 2018.

Organigram is also building two more phases that should boost their overall production by 113,000 kilograms by the end of 2019. The company will be expanding on a 56,000 square foot addition that they plan to refurbish to use for edibles, vaporizable products and extractions for October when that market goes live.

The company signed a recreational supply deal with the Province of Nova Scotia when cannabis was legalized in October 2018. Since then, the company has since spread to every other province except Quebec, though Organigram has signed a LOI there.

Back in the day, we threw shade on this company when customers got sick after ingesting the company’s supposedly organic cannabis in 2016, only to learn illegal substances were found in testing. Lawsuit talk was initiated in 2017 after two product recalls involving the use of pesticides myclobutanil and bifenazate, which are not authorized for use on cannabis under the Pest Control Act because, well, when ignited they’re poison.

On Jan. 21, 2019, The Canadian Press reported the class action lawsuit against Organigram was given the green light. Maddy Carter, on behalf of the Wagners law firm, will be suing for punitive damages and compensation for the 4,000 to 5,000 customers allegedly given a false bill of sale.

That passage of OGI’s history is yet to be closed, but from the perspective of a commentator who has had beef with previous management, Equity.Guru’s Chris Parry recently announced that he’d bumped into management at an investor conference and had a heart to heart.

“Greg Engel has all but turned this ship around, and I told him so. I think, coming from me, a guy who has had issues with the company in the past, the conversation was surprising to them but also affirming. They know they’re doing well, and other LP execs I’ve talked to have remarked on this to me. OGI is officially off my shitlist.”

The savvy investor needs to be curious about what’s not being shown alongside what is. The virtual tour shows more than just Organigram presenting themselves as a sophisticated company eager to adopt new technology – their upward-trending chart, decent financial outlook, and how far they’ve come is enough evidence to suggest they’ve recovered from their pesticide slip up.