GTEC Holdings (GTEC.V) subsidiary Alberta Craft Cannabis is now operating at full capacity and their product is in high demand.

GTEC Holdings announced March 4 that Alberta Craft is set to top its “anticipated annual output of 1,300 kilograms due to harvests producing higher yields than originally projected.” 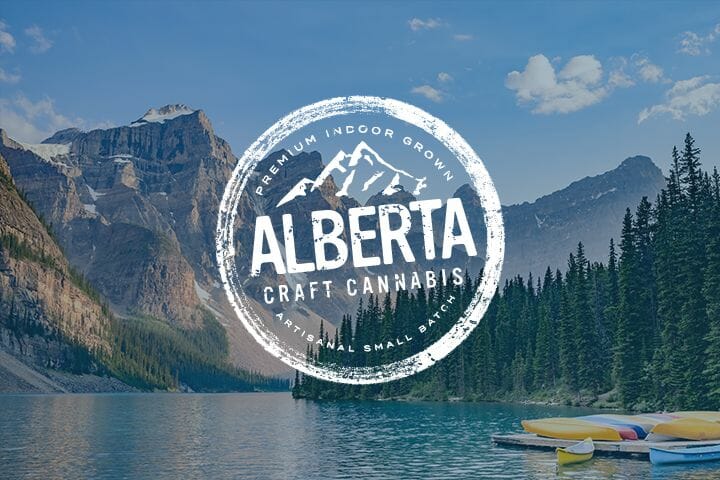 We are extremely proud of the high demand and positive feedback from the products we have distributed to Canadian cannabis consumers to date. We believe this demonstrates our ability to execute on our vision of producing, marketing and distributing an ultra-premium product to the Canadian medical and adult-use market.

Tumbleweed’s 10,000 square-foot building was just completed in Chase, B.C.—Chase is just down the road from Kamloops and roughly four hours away from Vancouver. GTEC is still awaiting its cultivation license for Tumbleweed Farms, but is hopeful it will be granted soon. Once up and running, Tumbleweed will produce upwards of 1,000 kgs of cannabis per year.

GTEC just finished a upgrading a building at Grey Bruce Farms and says the entire facility will be completed by the end of March. The 15,000 square-foot facility is located in Kincardine, Ont., roughly 2.5 hours out of Toronto. Grey Bruce will produce more than 1,600 kgs of cannabis per year. 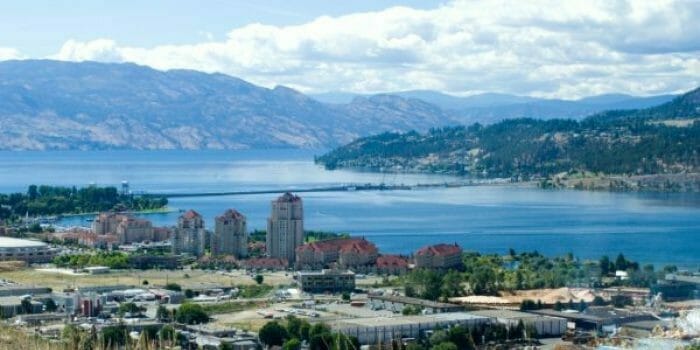 Phase one of construction for GreenTec Kelowna, B.C. facility began in 2018 and is scheduled to be completed by June or July of 2019. GTEC’s phase one build comprises a 20,000 square-foot facility of what will eventually be an 80,000 square-foot cultivation facility. Once phase one is up and running, GreenTec Bio-Pharmaceuticals expects to churn out more than 2,100 kgs of cannabis per year. GreenTec will be GTEC’s flagship facility.

3PL is GTEC’s joint venture with F-20 Developments in Vernon, B.C. When completed in Q3 2019, the indoor facility will annually churn out 8,000 kgs of ultra-premium cannabis.