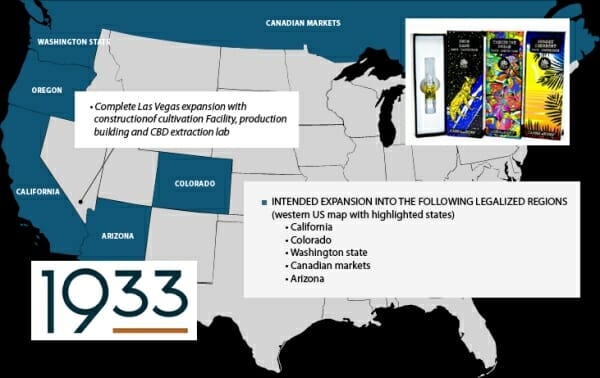 1933 Industries (TGIF.C) is a well-managed cannabis company with a strong retail foothold in the State of Nevada, and it is now building distribution networks in California – with a total of 500 U.S. retail shops.

1933 has a lot of moving parts, one of those is a Las Vegas cultivation facility.

As we reported three weeks ago, “construction on TGIF’s new 67,750 sq. ft. cannabis grow-op is about 75% completed and is on track to wrap-up next month. Plant clones are being readied for transfer into the new facility to ensure a smooth ramp up in cultivation.”

We’ve been waiting for an update on the cultivation facility.

That update just came in.

On February 6, 2019 TGIF reported that construction on its new cultivation facility in Las Vegas is nearing completion and awaiting electrical meter installation.

AMA’s 12,160 sq. ft. building adjacent to the cultivation facility, will be utilized for cannabis production, processing and extraction – increasing the size of the current facility by 600%.

AMA is one of Nevada’s largest wholesalers of cannabis products, including branded flower, wholesale distillate for vape products, and a broad range of concentrates with distribution channels in place throughout Nevada.

The purpose-built 67,750 sq. ft. cultivation facility has been developed as a two-story building on 1.39 acres and zoned M-1 (Light Manufacturing) by the Clark County Zoning Department. 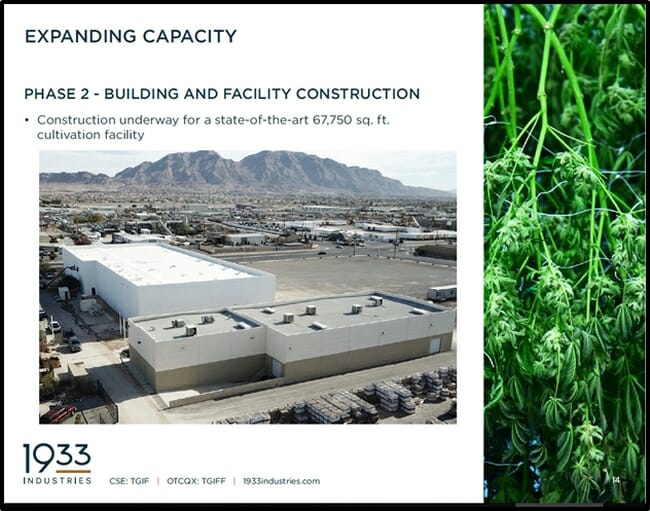 What are we waiting for now?

Once power is installed in the facility, final construction will conclude and state and city fire and health inspections will take place for the issuance of an occupancy permit. The occupancy permit is the final step in the process, allowing cultivation to begin in the new facility.

More than half of American adults have tried marijuana at least once in their lives.  Nearly 55 million of them (22%) currently use it. 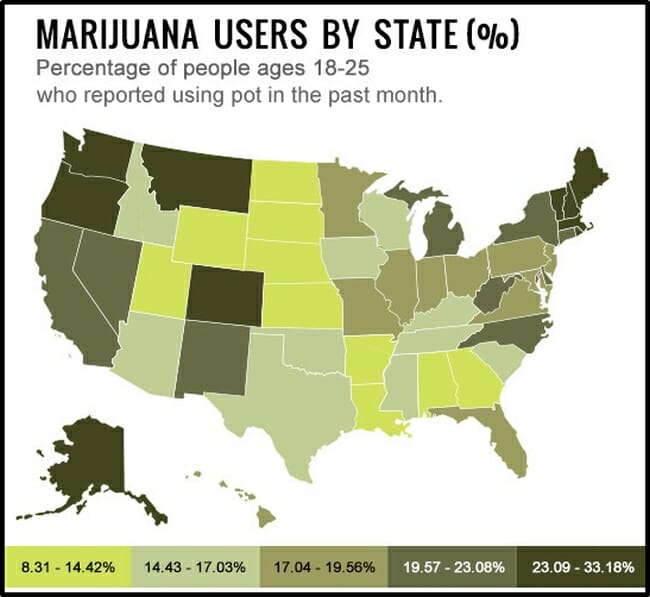 Assuming you are not going to set up an industrial grow-op in Nebraska (where it’s illegal and only 9% of the population smoke pot), the location of your legal-jurisdiction facility may seem relatively unimportant.

But that is not the case.

Nevada is the holy grail of U.S. cannabis markets.

The first year of legalized recreational pot raised nearly $70 million in tax revenue for Nevada, including $27.5 million for schools and $42.5 million for a state “rainy day” contingency fund.

Nevada has the potential to “become the world’s top canna-tourism destination”. 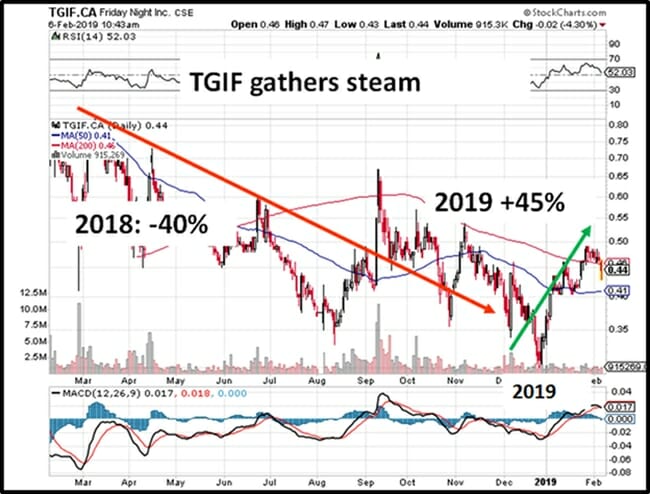 “We have made small adjustments to the design that should result in complete climate control and considerable efficiencies in production,” stated 1933’s Master Grower, Mr. Tim Spencer.  This will keep us competitive while raising the standard for high end cannabis in Nevada.”

Full Disclosure:  1933 Industries is an Equity Guru marketing client, and we own the stock.