Oakland’s “Green Zone,” home to numerous cannabis cultivation spaces, will soon be the location of Ascent Industries’ (ASNT.C) third property in the state of California.

California legalized medical cannabis in 1996. With over 1 million registered patients by some estimations, research firm BDS Analytics predicts the Californian cannabis industry will be valued at $5.1 billion in 2019.

To better serve this market, Ascent Industries has signed a 10-year lease on 67,750 square feet within one of Green Sage‘s properties, The Oakland Tinnery.

Green Sage and Ascent Industries first announced their partnership on October 10. Both companies will provide their partner access to their respective holdings:

“Ascent is very excited to be entering the California market, particularly in such a capital efficient way through our Green Sage relationship,” Philip Campbell, CEO of Ascent Industries, said.

“The ability to expand in a key market, without diluting existing shareholders, allows us to expend our resources on our core strengths.”

After designs are finalized, Green Sage will begin to build-out the facility to Ascent Industries’ specifications.

Ascent Industries plans on creating fully integrated value chain at their new facility in Oakland. The aim is to cultivate disease and pesticide-free crops, using tissue culture to grow the first plants.

Micropropagation, or tissue culture, is a plant cultivation technique which allows for the mass production of plants with selected traits. This method of cultivation can rapidly deliver disease-free plants which are virtually identical.

The process has been a tried-and-true technique within horticulture for decades. Implementing these methods within cannabis cultivation seems only logical when billion dollar companies rely on healthy crops.

By cloning a genetically-sound mother plant, the chance of introducing new diseases or contaminated clones is removed.

After cultivation, the company plans on manufacturing its own brand of products and distributing them through an on-premises dispensary. Ascent Industries’ products will also be delivered through an online e-commerce platform.

James Poelzer, Ascent Industries’ chief business development officer, said his company will “gradually roll out its existing line-up of branded products, some of which are currently available in Las Vegas and Portland, and looks forward to interacting directly with California consumers to establish its brands in the State.” 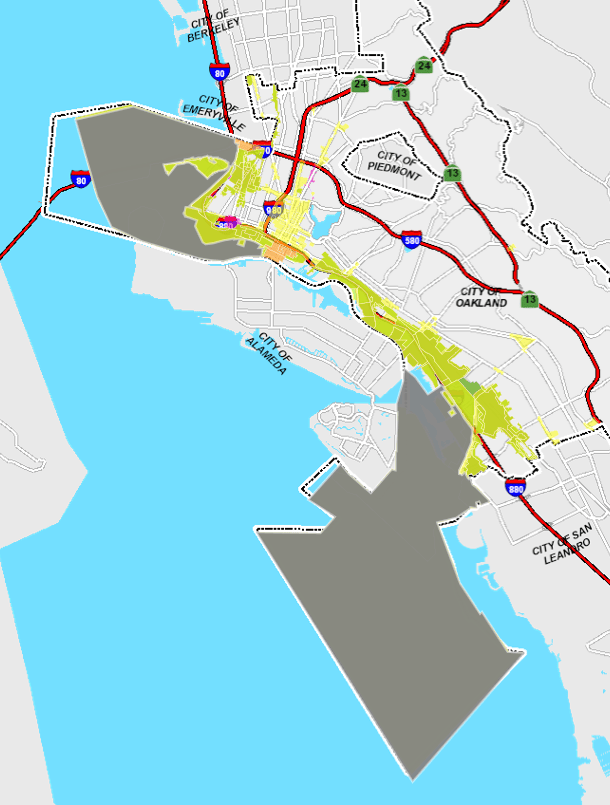 The area is well situated to access the San Francisco Bay Area which is home to nearly 10 million people. Oakland is one of a handful of municipalities to legalize commercial medical cannabis operations alongside cities like Desert Hot Springs and Adeltanto.

Within Oakland’s Green Zone, The Tinnery is one of two properties held by Green Sage. The company also acquired The Oakland Cannery, a 278,928 square foot warehouse which was the site of a human-barricade protest in August.

The Oakland Cannery, like many buildings in Oakland’s Green Zone, is a live-work area for the city’s artists. The building was in fact Oakland’s first live-work space. 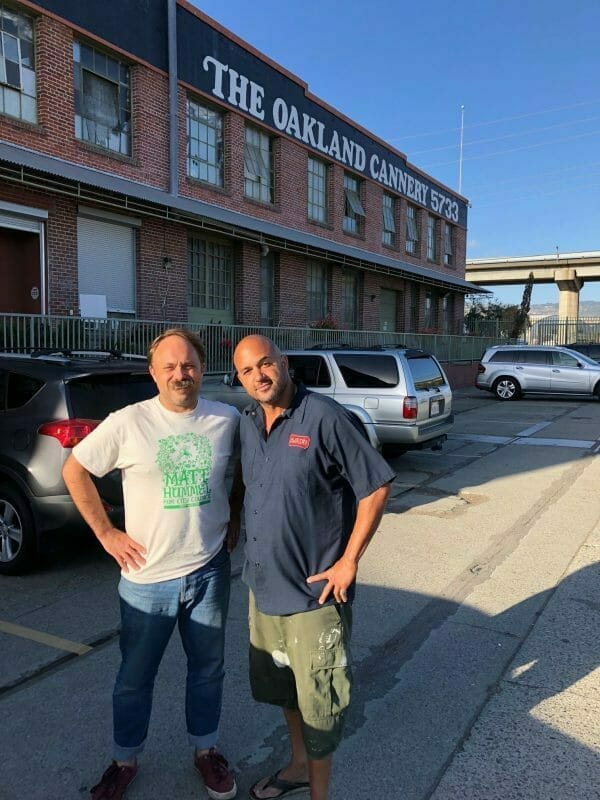 Green Sage then notified tenants that they would no longer be able to use the building’s garage space for storage. Tenants protested this claim by forming a human barricade to prevent Green Sage from claiming one of the building’s common areas.

Greg Minor, assistant to Oakland’s City Administrator wrote a letter to Green Sage saying the company did not have access to the building’s common areas, according to Curbed SF.

Ascent Industries is down 11.3 percent today, as is nearly every other cannabis stock, and is trading at $0.55.